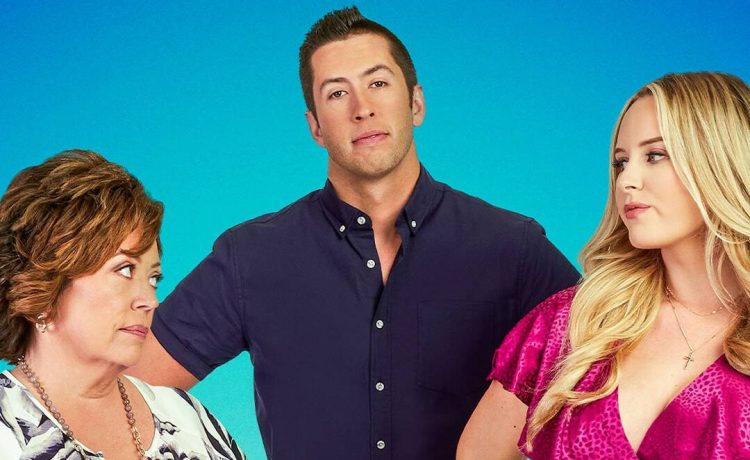 We have a much better understanding of that saying after catching the season two trailer of TLC‘s I Love a Mama’s Boy, which returns August 29, E! News can exclusively announce. Once more, the docuseries dives into the, er, interesting dynamics between men, their significant others and their overbearing mothers.

Returning couple Matt and Kim are still attempting (and pretty much failing) to create boundaries with Matt’s mom Kelly, especially as wedding planning unfolds. “I love Matt so much,” the bride-to-be laments in the first look above. “But Matt’s always struggled with setting boundaries with his mom.”

Case in point: Matt’s seen picking a rose and placing it in his mother’s hair. Of course, that’s a lovely gesture, but his fiancée was standing right next to him.

Matt, Kim and Kelly aren’t the only trio to return as last season’s Stephanie, Mike and mom Liz and Emily, Shekeb and mom Laila are also back. And, as the new trailer teases, things are as uncomfortable as ever. 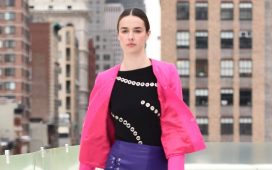 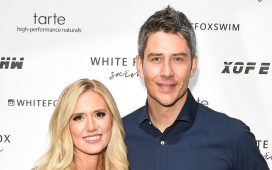 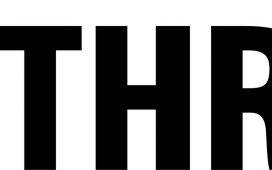 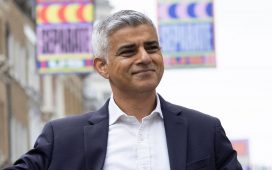 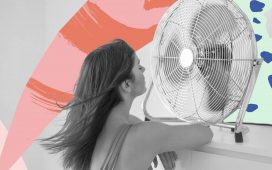 How hot is too hot to work? And how the hell do we stay cool when our office or WFH space doesn't have air con? 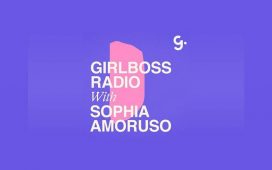 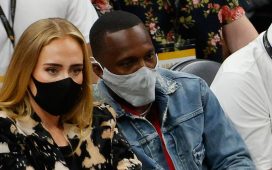 Adele and Rich Paul seem to confirm their relationship on a PDA-filled date, so here's what we know about the new couple