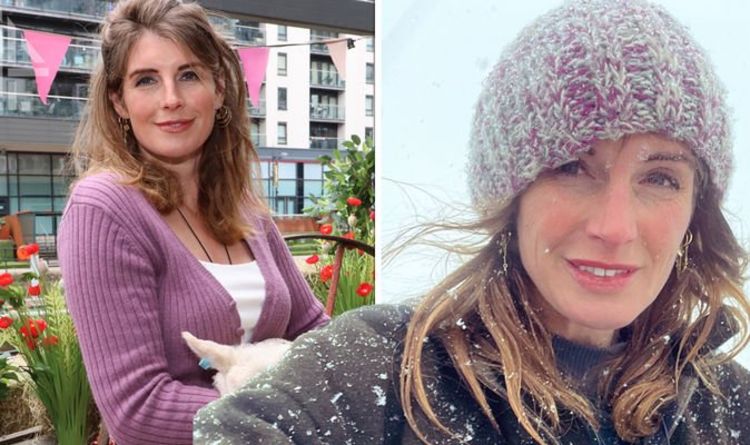 Yorkshire Shepherdess Amanda Owen is well known for being the star of the hit Channel 5 show Our Yorkshire Farm. Following her, husband Clive Owen and their nine children as they run their farm, Amanda has opened up about some of the things which distract her when watching the series.

Our Yorkshire Farm is currently airing its latest series on Channel 5 as it follows the Owen family.

So far in this outing, viewers have been hooked as their young daughter Clemmy has started school and the family has purchased a new farm.

Now, Amanda has been opening up about how the documentary series is filmed.

Speaking to the Sunday Express magazine, the shepherdess detailed the “strange” feeling of being featured on television.

All nine of Amanda’s children have appeared on the show although her oldest Raven, 20 is often away at university.

Elsewhere, Amanda has been keeping her followers updated on her life via Twitter.

She often shares what she’s been up to on the farm in view of her 164,000 followers.

This includes several photos of her and her kids doing farm work.

READ  Joe Sugg: 'Not got your act together' Shirley Ballas calls out star after 'desperate' plea
Share on FacebookShare on TwitterShare on PinterestShare on Reddit
newsgrooveMay 21, 2021 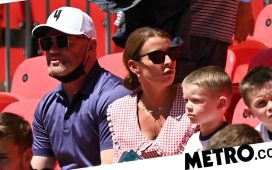 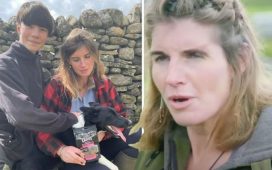 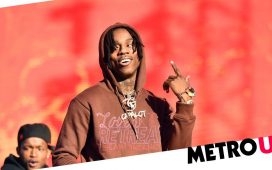 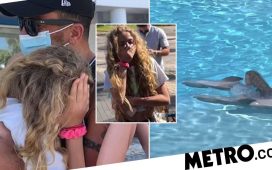 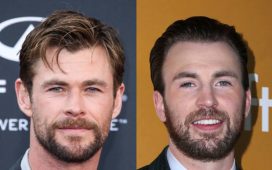