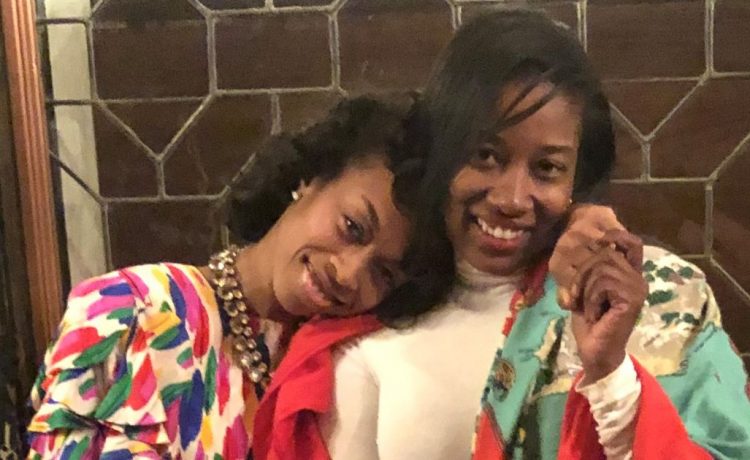 Dating is a real rollercoaster of experiences and emotions. One day, you can be having a brilliantly fun date with the man of your dreams, only to be completely ghosted or discover something really unattractive hours later.

But things can be made even more complicated when the person you’re seeing doesn’t open up and keeps parts of themselves back.

One woman learnt this the hard way when she found out that the guy she went out with had a secret girlfriend – of 14 years.

In fact, she only found out a year later when a friend invited her to a party, and just when she thought things couldn’t get even more awkward – it did…

She shared her story with best friends Erika McCall and Niesha Forbes for their new book All Good Just a Week To Go, which explores the highs and lows of dating.

This week, the authors have shared their stories with The Mirror.

I was in my early 30s, and my sister and I decided to go out. I wasn’t seeing anyone seriously and was excited to meet someone new.

We were enjoying ourselves when this very handsome, tall, and dark-skinned brother approached me.

He looked like a retired basketball player, and it made sense when I found out he was an NBA referee.

After our first encounter, he would hit me up at some of the weirdest times during the day.

It would be 2pm, and I’d get a random call from him asking to meet up with me immediately.

It was strange, so after about the third time when he randomly hit me up for an impromptu date, I asked the million-dollar question.

Are you married? He got super defensive and couldn’t believe I asked such a question. I let him know that if he wanted to hang out, I needed a heads-up at least 24 hours in advance.

Finally, he nailed down a time and day for us to hang.

Our date was horrible. The conversation was whack, and he kept checking his phone. I told him if he had to go, I understood.

He said, ‘No, it’s all good’. This guy was cute but distracted. I didn’t call him after the date.

He reached out a few times, and if I was bored, I’d pick up.

Finally, the calls stopped altogether. Almost a year after our date, a friend of mine asked me to join her at a party.

She let me know it’s one of her homeboys who threw some of the best parties.

It was March Madness, so I figured it should be fun. When I arrived, a beautiful Filipino lady answered the door.

She let me know that she was the girlfriend of the host. I was introduced to a lot of people before my friend said, let me introduce you to the host.’

I followed her to the kitchen to meet the man of the hour. When she tapped him on the shoulder, he turned around.

Guess who it was? Yep, you guessed it. It was my horrible date from the year prior.

He was the boyfriend of the lady who answered the door. He wasn’t married like I thought, but she was his girlfriend of 14 years.

While he was in shock, trying to catch his breath,

I acted as I’d never seen him before and carried on about my business.

After all, I didn’t want him, so I might as well enjoy myself.

I grabbed some food and sat down with my friends.

Dating trends you need to know about

I told them that the host was my horrible date from a few months earlier.

As I twirled my glass and drank my wine, I replayed the look on his face.

We had a hearty laugh about it. The wine splashed out as I continued to twirl my glass and landed on the white upholstered dining room chair.

When we noticed the accident, I immediately tried to clean it up. If the host knew that I had done it, he might have thought I did it on purpose, and this was furthest from the truth.

When we realized that the stain might be permanent, I made a fast exit to the door and never looked back.

Do you have a dating story to share? Email webfeatures@trinitymirror.com. 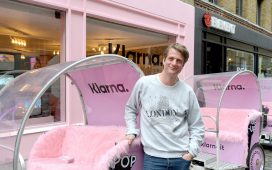 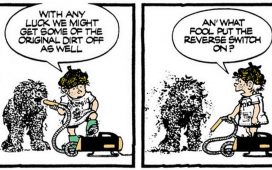