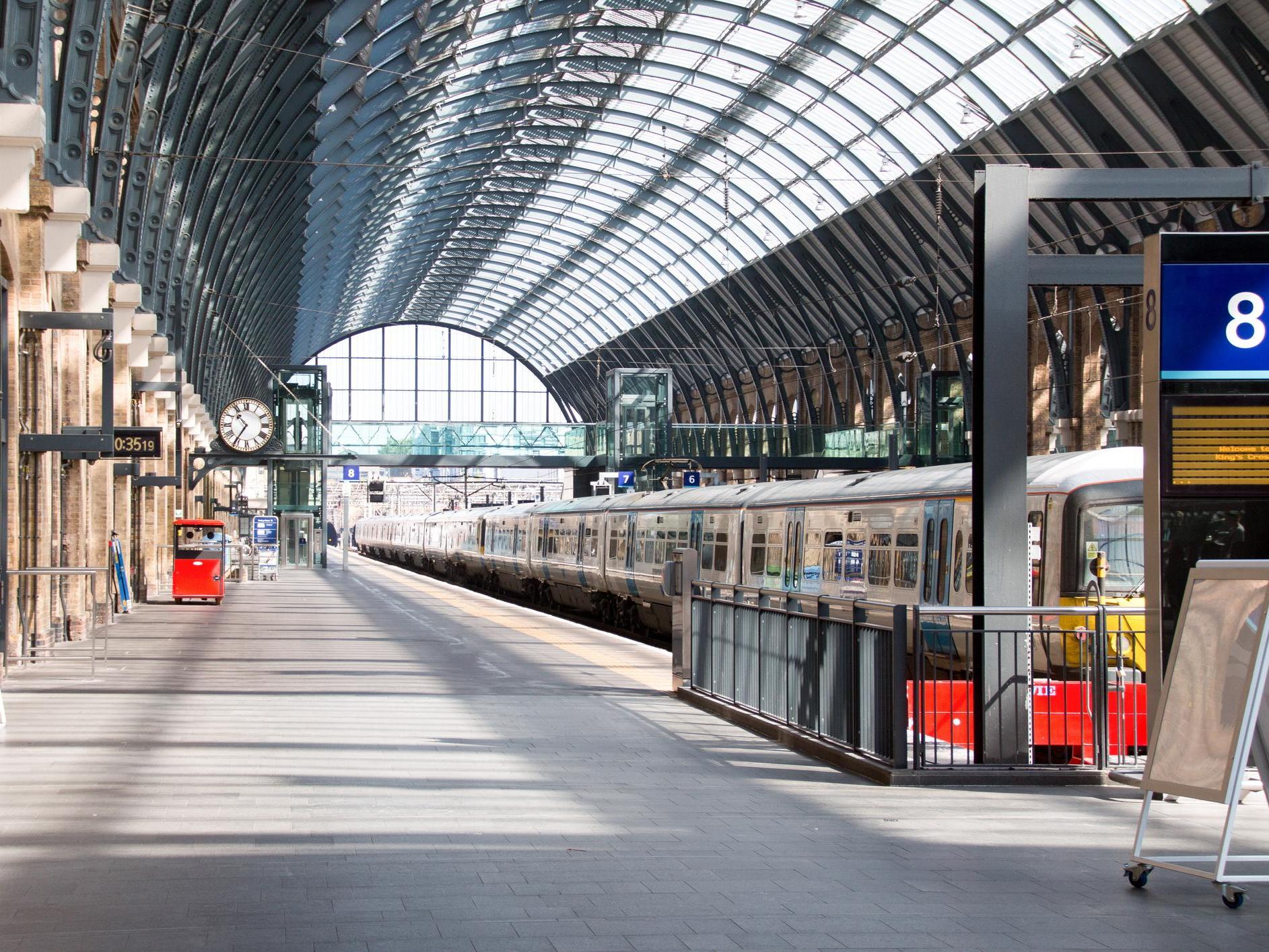 A British Steel subsidiary has been bought by a French-owned company, preserving 400 jobs in York.

TSP Projects, an infrastructure design consultancy in York, has been sold to Systra Ltd, a subsidiary of French-based Systra Group, doubling its workforce in the UK and Ireland. The announcement was made on Friday by the official receiver, who has been managing British Steel since its collapse in May.

Unlike the steelmaker, TSP Projects is solvent. The sale has no impact on the ongoing process of selling the remainder of British Steel to an affiliate of Turkey’s military pension fund Oyak, the official receiver said.

Ataer Holdings, Oyak’s investment arm, has been picked as the preferred buyer for British Steel and it plans to complete the purchase by the end of the year, pending due diligence checks.

TSP Projects works in the rail, renewable energy, security and aviation sectors and its clients include the Metropolitan Police, Network Rail and First Great Western.

Systra Ltd is a transport consulting and engineering firm. It has worked on projects ranging from London’s congestion charge and Crossrail to schemes that facilitate walking and cycling.

Pascal Mercier, the firm’s chief executive, said: “This acquisition is a game changer for our UK and Ireland business, placing us among the leading UK consulting engineering firms.

“This is a good fit between two like-minded companies with a shared commitment to excellence, safety and innovation.”

Oyak has been less complimentary about the rest of British Steel. Toker Ozcan, who heads the mining metallurgy group at Oyak, told the Financial Times earlier this month that productivity at the steelmaker’s main plant in Scunthorpe is “very low” compared with other European steel producers.

“We will take productivity to where it needs to be,” he said.

The plans could result in several hundred job cuts, the FT reported.

British Steel employs around 5,000 people, most of them in the UK. More than 3,000 work at the Scunthorpe plant. 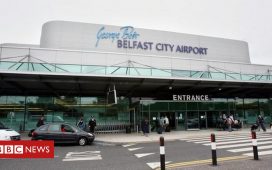 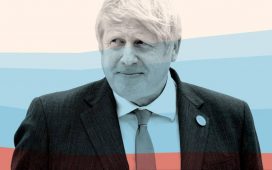 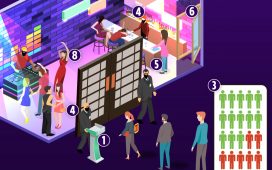