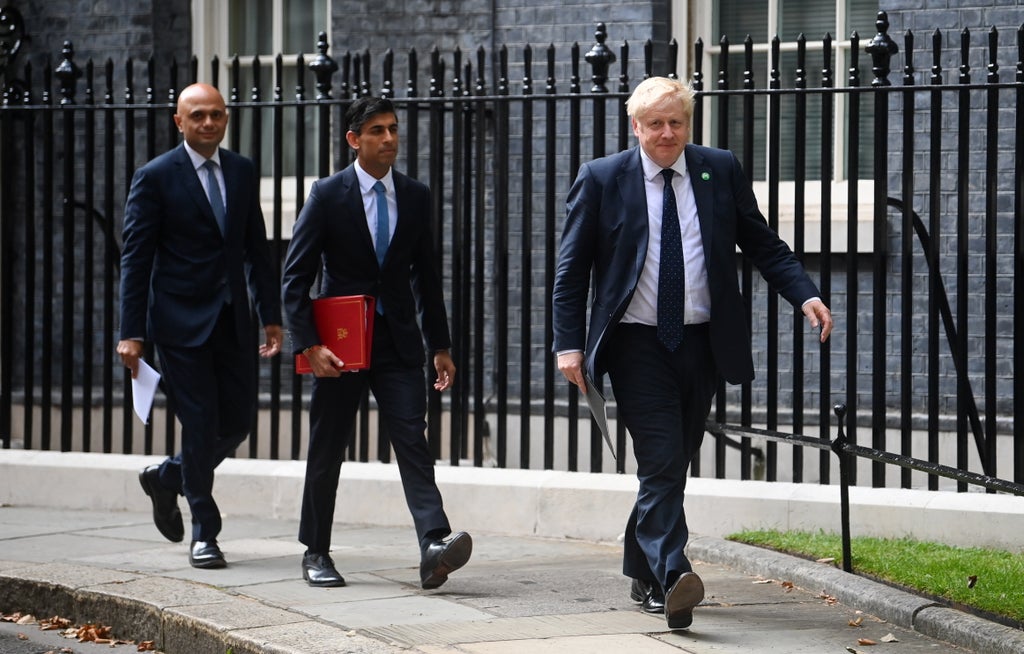 huge generational split was laid bare on Tuesday over backing for the Government’s £12 billion tax grab to boost the Covid-hit NHS and to fix the social care crisis.

However, the more detailed figures show just 26 per cent of 18 to 24-year-olds back the tax rise, with 47 per cent against it.

For people aged 65 and over, the divide is 68 per cent in favour and 23 per cent against.

Asked how fair do you think it is to people like you to raise extra funds for the NHS and social care by raising National Insurance and dividend taxes, just 22 per cent of 18 to 24-year-olds said it was “fair, with 62 per cent believing it is “unfair”.

Just over half, 53 per cent, of Britons say it was unacceptable to break manifesto commitments on National Insurance with 32 per cent thinking it was acceptable.

Just under six in ten Conservative voters support the tax rise, with slightly more than a third opposed, while a third of Labour backers are in favour of it, with 55 per cent against.