NewsGroove Uk
NewsGroove Uk > Money > Huawei: 'Survival will be our priority' in 2020
Money

Huawei: 'Survival will be our priority' in 2020 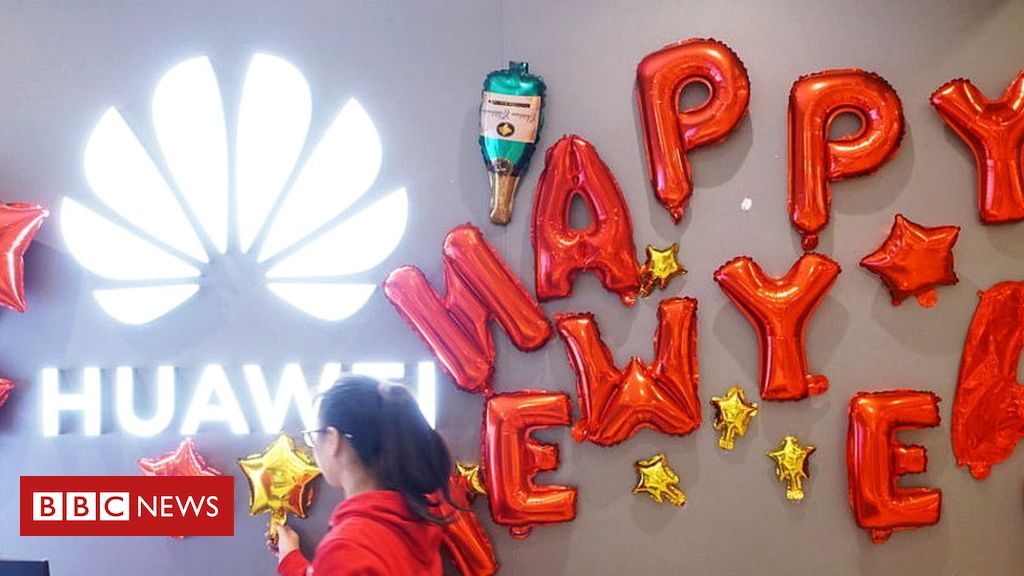 At Huawei, workers are either “tree growers” or “pit diggers” and the “heady scent of plums” comes only after the “bone-deep bite of winter”.

So says a poetic New Year’s message from the Chinese telecoms giant which sets out its “vision” for 2020.

But beneath the flowery language, Huawei admits life will be “difficult” after the Trump administration banned the firm from doing business in the US.

“Survival will be our first priority,” it said.

Huawei, which is one of the world’s largest suppliers of 5G equipment, said sales growth for 2019 will be lower than it initially thought, rising by 18% to yuan 850bn (£92.7bn).

That compares to revenue growth of 19.5% in the previous year.

It forecasts that sales will stay under pressure in 2020 during which it expects to remain on the US Entity List.

The US has classified Huawei as a national security threat amid claims the company has “close ties to the Chinese government and military apparatus”.

Huawei said the decision was based on “innuendo, and mistaken assumptions”.

In its New Year’s statement, the company’s rotating chairman, Eric Xu, said: “The US government’s campaign against Huawei is strategic and long-term.”

The US has also put pressure on other countries not to allow Huawei technology to be used in 5G networks, citing concerns over national security, which the Chinese company rejects.

In January, the UK is expected to make a decision on whether to allow Huawei to provide equipment for the rollout of the next generation 5G telecoms networks across the country.

Earlier this month, Prime Minister Boris Johnson said: “On Huawei and 5G, I don’t want this country to be unnecessarily hostile to investment from overseas.

“On the other hand, we cannot prejudice our vital national security.”

In its New Year’s statement, Mr Xu said: “It’s going to be a difficult year for us.”

But he urged Huawei’s employees to look beyond adversity: “If not for the bone-deep bite of winter, where would we get the heady scent of plums?”

In Huawei’s plans for the year, he warned that managers who do not perform will face the axe.

“We will remove mediocre managers more quickly,” he said. “Those who prioritise short-term gains and pass problems on to their successors. The pit-diggers among us.”

On the other hand, he said Hauwei will promote people “who help our customers succeed”.

“[Those] who put long-term success ahead of short-term gains by continuously contributing value to the company. The tree-growers among us.”

Mr Xu used the message to thank Huawei workers, especially “employees in the front lines who have been working day and night to patch up the holes in this embattled aircraft of ours and to their families who have stood by their side”.

While he admitted the situation in the US presented a major challenge for the company, Mr Xu said Huawei should use it “to motivate ourselves and build up some muscle”.

And in a final rallying cry, he told Huawei employees to remember: “We are the bamboo stalk that stands tall and proud against wind from all directions, whether north or south, east or west.” 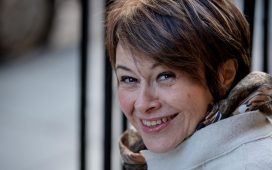