HRT link to 3,000 cases of breast cancer a year 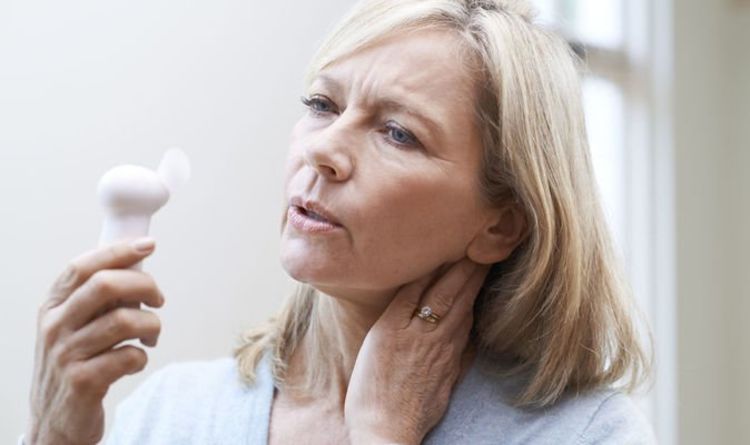 Experts have known about a link between HRT and breast cancer for years (Image: Getty)

It is thought higher levels of hormones generated by the therapy can cause some breast cancers to grow. Around one million women use HRT in the UK, with more than half using the hormones oestrogen and progestogen. The link was strongest for this combination. Users who start five years of treatment – a common duration – at the age of 50 are a third more likely to develop breast cancer within 20 years than women who had never used HRT, it was said.

Use of oestrogen and intermittent progestogen for five years was associated with a 22 percent higher risk, while oestrogen-only HRT appeared to result in an eight percent increase.

But Professor Valerie Beral, from the University of Oxford, who co-authored the study, said: “Our new findings indicate that some increased risk persists even after stopping use of menopausal hormone therapy.

“Previous estimates of risks associated with use of menopausal hormone therapy are approximately doubled by the inclusion of the persistent risk after use of the hormones ceases.”

Around one million women use HRT in the UK (Image: Phanie/Alamy)

Her colleague Professor Gillian Reeves said: “Menopausal hormone therapy for 10 years results in about twice the excess breast cancer risk associated with five years of use.”

The study included 100,000 women with breast cancer from 58 studies globally.

The treatment’s use rose rapidly in the 1990s, but halved abruptly in the 2000s after fears were raised about links to breast cancer.

It stabilised at around 12 million users in Western countries during the early 2010s.

Women who used HRT for the longest had the highest risk, it was said.

Those who received combined HRT for 15 years were said to be around 2½ times more likely to develop the disease than those who had never used it.

Although the study did not prove HRT causes the disease, the researchers suggested guidelines should be reviewed in light of the compelling new evidence.

However, Professor Martin Marshall, of the Royal College of GPs, said patients currently using the drugs should not be alarmed.

He said: “We would urge patients not to panic as a result of this research, and to continue taking HRT as it has been prescribed to them -– and we would urge prescribers to do so as normal until clinical guidelines recommend otherwise.

“If a patient is concerned about her HRT prescription, she should discuss it with her GP at her next routine appointment.”

HRT replaces hormones that are at lower levels as women experience the menopause.

This relieves symptoms such as hot flushes, night sweats and mood swings which can be extremely unpleasant and distressing

HOW IS HRT TAKEN?

Treatment can be given in many forms – tablets, skin patches, gels, creams, pessaries or rings. HRT medicine may be taken continuously without a break, or in cycles where you take oestrogen continuously and only take progestogen every few weeks.

WHY IS THIS ELEVATED RISK ONLY BEING DISCOVERED NOW?

Experts have known about a link between HRT and breast cancer for years.

Previously it was thought that the risk dropped off a few years after women stopped having treatment.

Now that studies have been able to follow people for longer, analysis of long-term risk suggests this is not the case.

WHAT SHOULD WOMEN WHO ARE WORRIED ABOUT USING HRT DO?

Weighing up all the associated benefits and risks of taking HRT can present an incredibly difficult challenge.

Anyone concerned about HRT and their breast cancer risk should speak to a GP at their surgery. 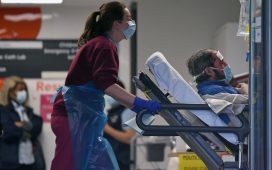 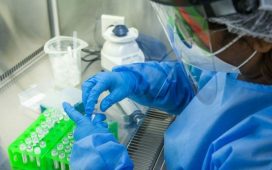 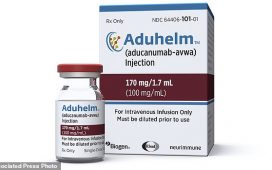 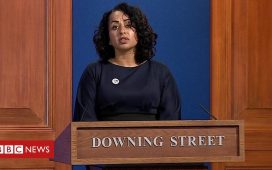 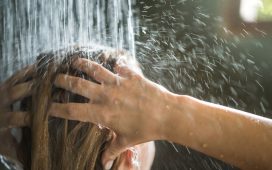 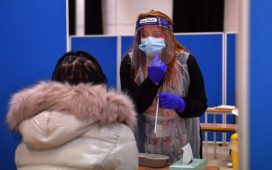 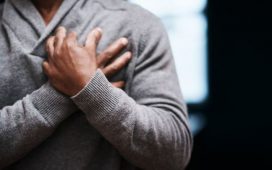