HP’s Omen gaming brand has become synonymous with gamers over the years, producing high-end gaming PCs and laptops that provide some of the best gaming experiences around – but what about those new to the world of gaming that don’t want to slap down thousands on a new rig?

That’s where the HP Victus line comes in. Framed as the Omen’s smaller sibling, the Victus has its sights set on enticing new gamers with a more spec-conscious, budget-friendly gaming laptops. It started with the Victus 16 back last year, and the new Victus 15 looks to take things a step further.

The Victus 15 gaming laptop looks and feels the part, with a backlit keyboard, large trackpad, Omen’s signature font and three snazzy colour finishes – Mica Silver, Performance Blue and Ceramic White. It doesn’t scream ‘gamer’ like some high-end options, but at 2.3kg it’s a bit on the weighty side. 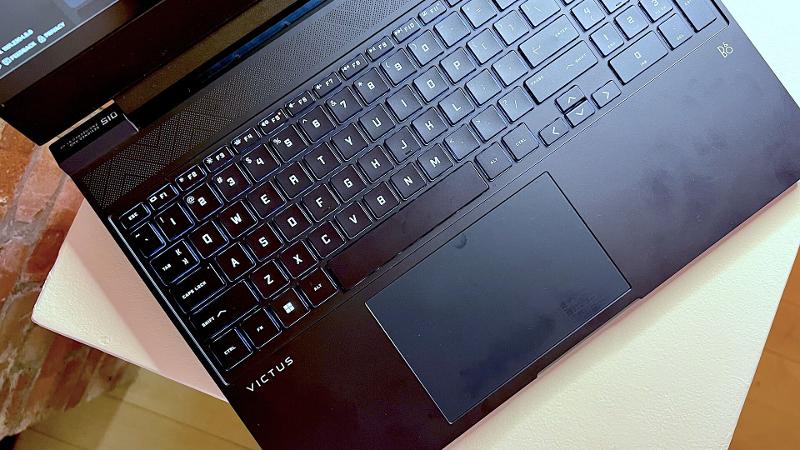 The biggest draw of the Victus 15, as the name suggests, is its 15.6in IPS LCD display. It’s the first time a 15.6in monitor has been used in the Victus range, which has favoured a larger 16.1in display until now. That makes it more portable than its larger sibling, ideal for those that might want the Victus for both work and play.

The 15.6in anti-glare display features options up to Full HD at a buttery-smooth 144Hz, but it’s not clear if that $799 model has lower specs. But you will find Eyesafe low-blue light certification across all configurations, making gaming easier on the eyes in the evenings. It sports a 178-degree viewing angle, with impressively slim bezels that allow the chassis to match that of a 15in laptop, making for a rather premium viewing experience on such a budget machine.

As you might expect, the budget-friendly nature of the Victus 15 means it doesn’t boast the most powerful internals around, but it should suffice for those new to the world of gaming. 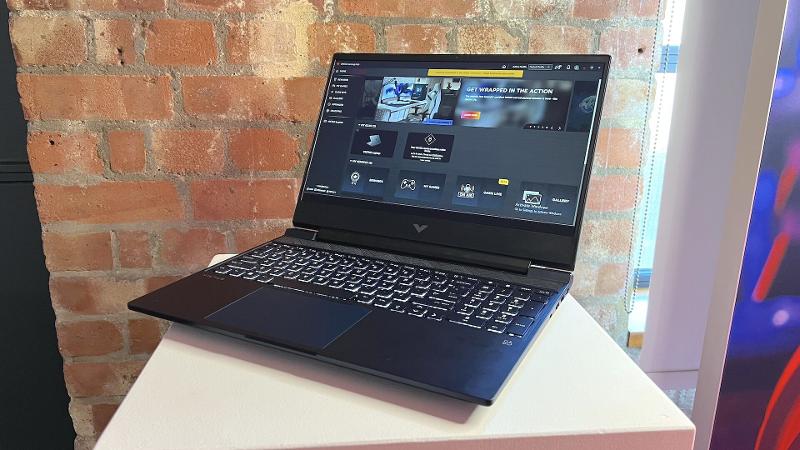 Just as important as specs is cooling, and the HP Victus 15 prioritises airflow via a wide rear-facing air vent. That’s flanked by a four-way airflow and a two-heat pipe design that should help keep the system cool and performing at its best for longer gameplay sessions.

HP claims a 7% overall improvement in airflow, but an impressive 146% increase in the inlet vent area compared to its larger Victus 16 sibling. However, it remains to be seen how noticeable this is during real-world usage.

There’s plenty of new hardware on offer, but software is just as important when it comes to HP’s gaming range.

Aside from rocking the latest version of Windows 11, HP has included the Omen Gaming Hub app. Pre-installed on the Victus 15, it provides a centralised control room for the laptop, allowing you to adjust its performance, free up system resources, overclock the system and even optimise for high framerate gameplay.

It might not sound like much for dedicated gamers that know how to squeeze the most power out of their systems, but it’s a valuable resource to those new to the world of gaming. 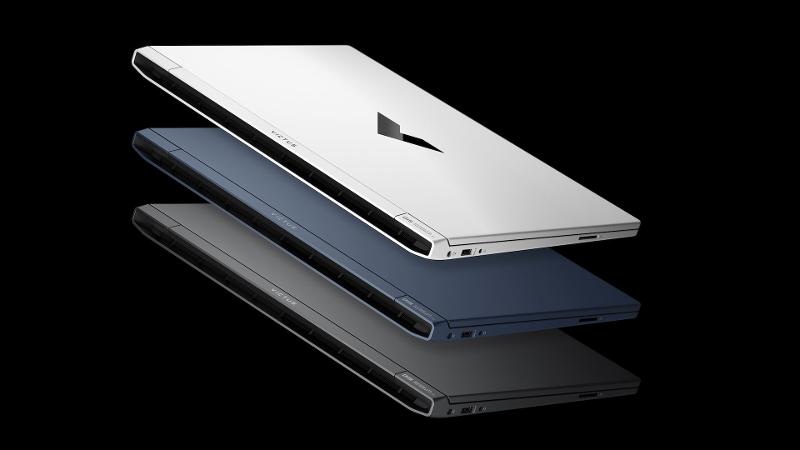 The most attractive element of the HP Victus 15, however, is its price. HP has confirmed that the new 15in gaming laptop will start at just $799 in the US (around £649 in the UK, but pricing is TBC), making it one of the most affordable gaming-focused laptops on the market right now.

While most brands are focused on the ultra-high-end, some gamers want a more casual experience. It seems that’s where the Victus 15 comes in.

For those interested, HP has confirmed that the Victus 15 will be available “by this summer” via both HP itself and global retailers.