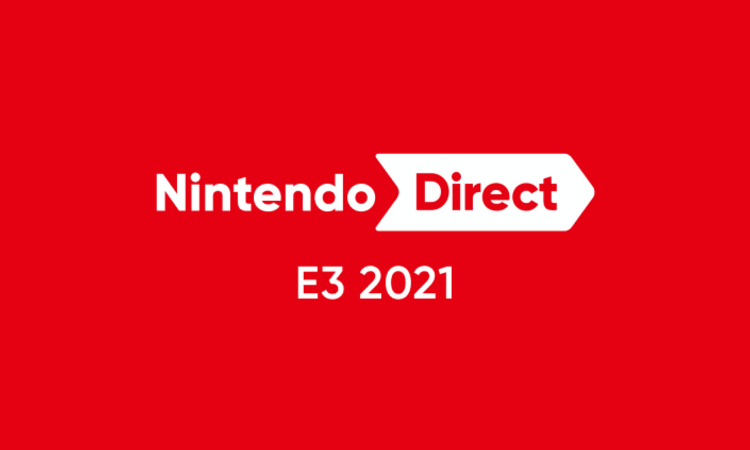 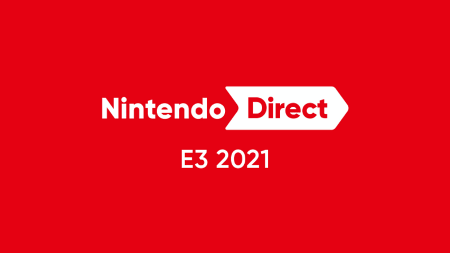 Nintendo’s Direct presentation for E3 2021 is scheduled and you can tune into the live stream right here. The press conference is set to be a big one, even though it won’t include the Switch Pro announcement. However, new games might include Mario Kart 8 and Super Mario Odyssey 2.

When is the next Nintendo Direct?

The next Nintendo Direct will take place on Tuesday, 15 June at 5:00pm UK time. Here are the start times for other locations.

This live stream will last around 40 minutes and be “focused exclusively on Nintendo Switch software” and these games will mostly have 2021 release dates, says the firm.

An exclusive focus on software means no hardware and no Switch Pro, but it’s thought the new console could be announced ahead of E3 anyway.

So what games might we see, well Nintendo should at least talk about some games that have only really been teased so far such as Zelda: Breath of the Wild 2 and Splatoon 3 but we could get numerous games that are fresh announcements.

Top of many fans’ wishlists will be games like Mario Kart 9, Super Mario Odyssey 2 and Super Mario Party 2. We wouldn’t be surprised if Nintendo ported some more old games like Super Mario Galaxy 2 and Wii U games could be added to Nintendo Online, too.

If you’re interested, Nintendo will follow the Direct presentation with its usual Treehouse live stream – roughly 3 hours of deep dives into select games showing the gameplay.

It certainly won’t be for Zelda: Breath of the Wild 2 or the Switch Pro console.

How to watch the Nintendo Direct live stream

It’s easy to watch Nintendo’s presentations as we embed them at the top of this page as soon as they are available.

What is Nintendo Direct?

Nintendo Direct is the legendary Japanese gaming company’s way of communicating with both the press and fans. It’s namely for making news announcements for upcoming games.

Occasionally there will be a dedicated Pokémon Direct presentation especially for the franchise, or particular games like Smash Bros and Animal Crossing. 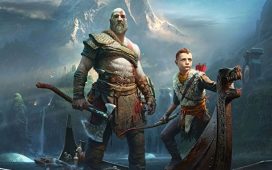