Facebook Connect is the new name for the social networking giant’s annual virtual reality developer conference, which for the past seven years has been called Oculus Connect. It’s usually a huge in-person event for VR developers, but with the ongoing pandemic, Facebook has confirmed that Facebook Connect will be an entirely virtual experience with no in-person element this year.

Historically, the yearly conference has been focused on virtual reality, but Facebook has confirmed that this year’s event will focus on both virtual and augmented reality. The company recently announced Facebook Reality Labs, a new umbrella unit that covers Facebook’s various AR and VR efforts, will be the headline of Connect 2020, so it’s safe to assume that it’ll be an interesting event.

Despite the fact that Facebook bought Oculus back in 2014 for $2 billion, the social networking giant has largely avoided integrating Oculus within Facebook, but the rebranding – and the fact you’ll need a Facebook login to use Oculus headsets soon – suggests the two firms are set to get closer than ever before.

Here’s all you need to know about Facebook Connect 2020, including timings, how to watch online and what to expect from this year’s opening keynote.

Facebook Connect is set to kick off on 16 September 2020 and will be streamed online, and we expect an opening keynote with a few exciting announcements too. Timings are yet to be confirmed, but we’ll update this section as soon as we know more.

Once we get confirmation, we’ll update this section, so check back soon for more. 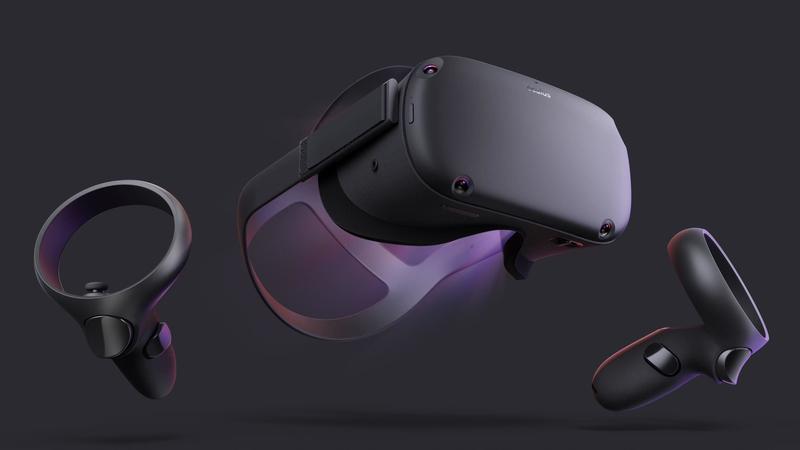 Facebook hasn’t confirmed the full Facebook Connect 2020 schedule just yet, but the social networking giant has confirmed that the conference will be comprised of over 15 sessions with more than 35 speakers, with all confirmed session topics and speakers available on the Facebook Connect site.

As with any tech conference, there’s set to be an opening keynote, and both Facebook CEO Mark Zuckerberg and Oculus’ Michael Abrash are expected to make an appearance despite the fact only Mike Howards and Jewel Lim are listed on the Facebook Connect schedule.

It’s likely that the Facebook Connect 2020 keynote will focus on news from the Facebook Reality Labs umbrella, which consists of Oculus (both the headsets and games), Spark AR, Facebook’s phone-based AR system and the Facebook Portal ecosystem too. As mentioned above, with Facebook Horizon going into open beta, it’s likely that we’ll get an update on Facebook’s virtual social space too.

The biggest rumoured announcement, however, is set to be the Oculus Quest 2. The Oculus Quest is undoubtedly one of the most popular VR headsets available right now, providing something akin to PC-level VR without the need for a PC or wires, and we imagine Facebook is keen to keep that momentum going with the Oculus Quest 2.

Rumours suggest it’ll be a refinement rather than a redesign, with leaked marketing materials showcasing a similar-looking headset, although it could be available in white this time around. Other rumours include a reduction in weight and overall bulk, more powerful internals and enhanced Oculus Touch controllers too. We cover all the latest Oculus Quest 2 rumours in detail separately if you want to find out more.

For more on VR, take a look at the best VR headsets.

Sony announces PlayStation 5 release date and price – as it happened

Pampered Sphynx cat lives his best life with bubble baths, massages and being driven around in a pram