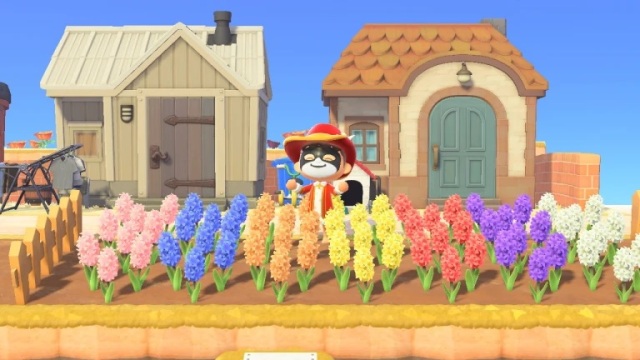 Video games are becoming less and less of a niche hobby, thanks to modern society’s advanced familiarity with technology and growing software libraries with titles suited to an ever-widening range of skill levels, play styles, and time commitments. Especially among kids in Japan, where so many companies that shaped the modern game industry are based, you’re not likely to run into many kids who’d say they dislike games, even if they’re not hardcore gamers themselves.

So it’s a pretty safe bet that Japanese elementary school teacher and Twitter user @zikatu1 has a lot of students who like to spend their free time indulging in interactive electronic entertainment. He was surprised, though, when one boy told him he didn’t like games anymore, and in fact now hated them.

Wondering what brought about the change, @zikatu1 asked him why. It turns out that the boy’s father is a game fan, with the parent and child sharing the family’s Nintendo Switch. Like most modern consoles, the Switch has an internal clock/calendar, and the boy had decided to jump theirs ahead by several days, ostensibly to cut down on the waiting time for some real-world time-triggered event in a game he was playing.

The boy did all of this without telling his dad, though. So when Dad fired up the Switch to play some Animal Crossing: New Horizons, he was startled to see that time had advanced on his in-game island by several days. Unfortunately, one of New Horizons’ gameplay mechanics is buying and selling turnips, whose prices fluctuate up and down over time (it’s a pun, since the Japanese word for turnip, kabu, also means stock, so you’re playing the kabu market). The problem, though, is that at the end of each real-world week, every unsold turnip you still have spoils and becomes completely worthless, and the boy had advanced time on their Switch enough that all of his father’s investment was lost.

The father was extremely upset about this, and decided to discipline the child by making him pay back the one million bells (as Animal Crossing’s in-game currency is called) in virtual monetary damage he’d caused. He’s not allowed to quit playing the game before that, and presumably not allowed to play any other games on the Switch either. Since there’s an element of risk in the turnip trade, he’s repaying his debt by gathering shells and fruits, items that can be found in Animal Crossing and sold for bells. “After I get home, I have to go to work,” the boy said, as his in-game grinding now feels like the daily grind of a repetitive, unenjoyable job in real life.

Other Twitter users have reacted to the tale of the boy losing his love for games with:

“If the dad wants to play games, he should buy a separate Switch just for his personal use. Sharing is just asking for your save data to get messed up, and that’s something he should have learned back in the Famicom and PlayStation eras.”
“I heard a junior high principal say the way to make your kids hate games is to turn their in-game progress into a responsibility.”
“Quotas steal all the fun and dreams from an activity.”
“I totally understand. I used to love playing games, but then the Xbox and PS3 came around and they started having built-in achievement and trophy lists, and I just lost all interest since it felt like a quota I had to meet.”

Getting back to the specifics of the punishment, earning one million yen through gathering fruit and shells is a very tall task. The amounts the player earns for selling pieces of fruit tops out at 500, and shells at 1,200, so the boy would need to gather, at the very least, 834 shells, but with prices for fruit and shells tied to their rarity, he’s actually going to have to gather a lot more than that.

Also worth remembering is that the boy and his dad share the Switch, which means that anytime the kid is spending searching for shells and fruit is time Dad can’t play games either, so in a sense, he’s punishing himself too. Taking all of that into consideration, it seems more likely that Dad’s actual goal isn’t to end up with a million bells as compensation for his wasted turnips, and more likely just wants his kid to learn a lesson about changing the settings on electronics shared between family members without discussing it first. That’s probably not a bad idea, considering that unwise fiddling around with a parent’s smartphone or the family computer can result in the loss of real-world money, but hopefully Dad is handling the teachable moment in a way that won’t permanently turn his kid off of a fun hobby that the two of them could be enjoying together.

Source: Twitter/@zikatu1 via Otakomu
Screenshots from Animal Crossing: New horizons taken by SoraNews24
● Want to hear about SoraNews24’s latest articles as soon as they’re published? Follow us on Facebook and Twitter! 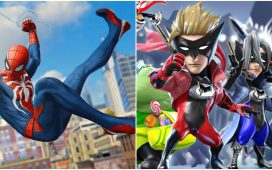