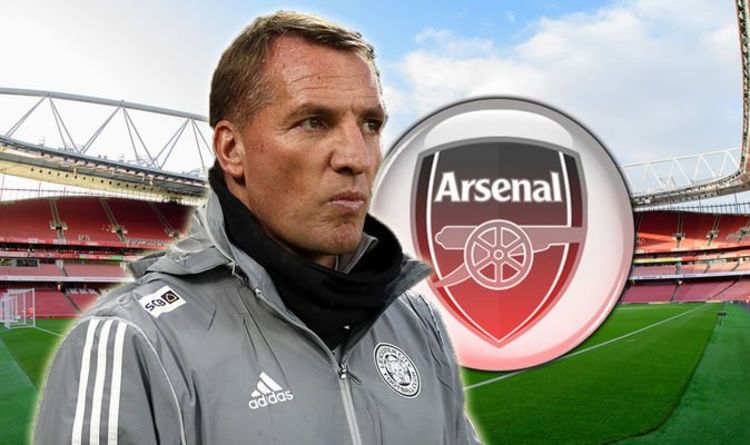 “This is a game where there is so much gossip and speculation around many things and obviously people’s roles and people’s jobs are one of them.

“I’m experienced enough now to take it with a pinch of salt. It’s a sign that we’re working well, but that’s all it is. That’s just how the game works.

“Even when you’re in a job, I’m sure at some point in time when it doesn’t go as well for me here, there’ll be four, five, six managers linked with the job.”

The 46-year-old then referenced his coaching career to substantiate his suggestion that he will stay at Leicester for a few years yet.

He added: “I’m very happy. I know when I left Celtic it was tough and it seemed fairly quick, but I think if you trace my career, apart from when I got the sack at Reading, I was in a job for at least a few years.