How MLB Players Are Embracing eSports With The Show League 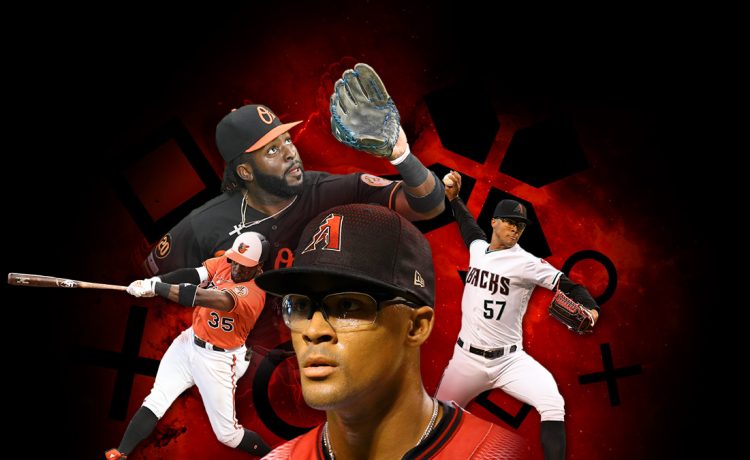 Finally… the playoffs are set to begin. Those are words all sports fans, particularly basketball and hockey fans, would love to hear right now. For baseball fans following MLB The Show’s Players League, a taste of playoff action is on the way and it can’t come soon enough. On Friday, May 1, the eight-team playoff tournament begins and we’ll be recapping all the action with our video series MLB The Show (The Show).

In this week’s episode, we’re joined by two Major League guests, Arizona Diamondbacks pitcher Jon Duplantier and Baltimore Orioles outfielder Dwight Smith Jr., who discuss connecting with their fellow players during the eSports tournament and share stories about what it was like seeing themselves in a video game for the first time. We also chat with Adnan Virk, the co-host of DAZN’s Change Up, about how MLB can further capitalize on engaging fans in new ways.

Watch episode five below and please show us some love by liking, subscribing, and commenting on our YouTube channel!

READ  Marvel Vs. DC Rivalry Doesn't Exist According to James Gunn
Share on FacebookShare on TwitterShare on PinterestShare on Reddit
newsgrooveMay 1, 2020