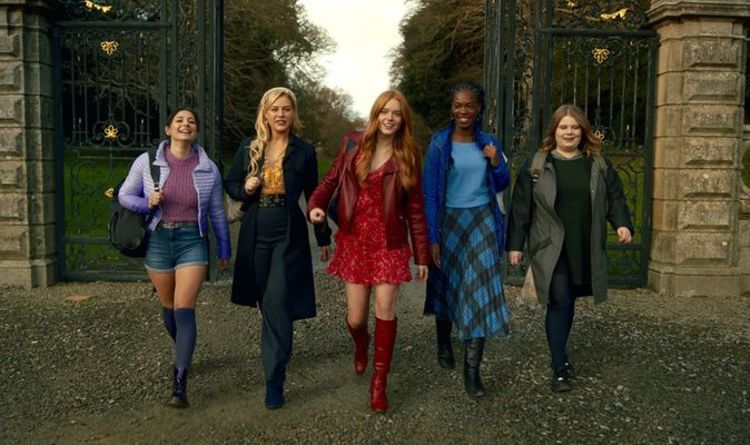 The names of the episodes are as follows:

Episode one – To The Waters And The Wild

Episode five – Wither Into The Truth

Filming for the series took place in Ireland back in 2019 and most of the production took place at Ashford Studios.

This live-action animation has been a long time coming for fans as talks first began in 2011 when Winx creator Iginio Straffi proposed the idea.

He needed to gain some experience with live-action having only worked in animation, so it took some time to come to fruition.

READ  Love Island’s Curtis Pritchard lands job on The Greatest Dancer as a receptionist
Share on FacebookShare on TwitterShare on PinterestShare on Reddit
newsgrooveJanuary 20, 2021