How J.K. Rowling spends her startling fortune as richest fiction author in history


The New York Times estimates that the book series alone earned $7.7billion (£6.32billion), with sales continuing to be strong to this day.

The Harry Potter franchise has exploded from a simple book series into movies, merchandise, theme parks, studio tours, Broadway plays and ultimately a lot of income for the author.

Rowling was a single mother surviving on state benefits before Harry Potter was published, and she has been wary of using her money wisely to avoid being back in that position.

Additionally Rowling reportedly opts to pay the highest tax rate in Britain and has noted previously that she feels indebted to the system that she was on and hopes to repay it.

A large portion of her wealth has gone into her real estate portfolio which spans across England and Scotland. 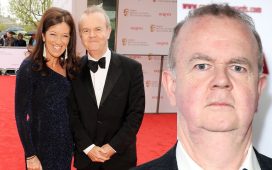 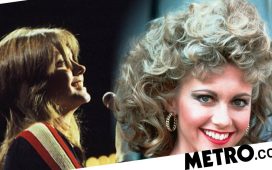 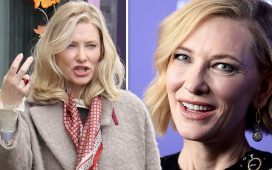 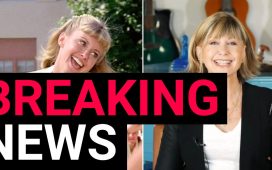 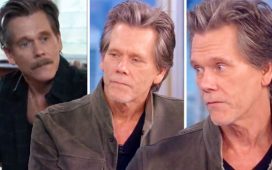 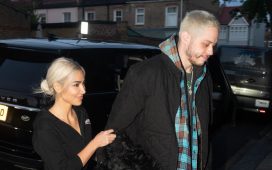