How is Boris Johnson polling in the general election? 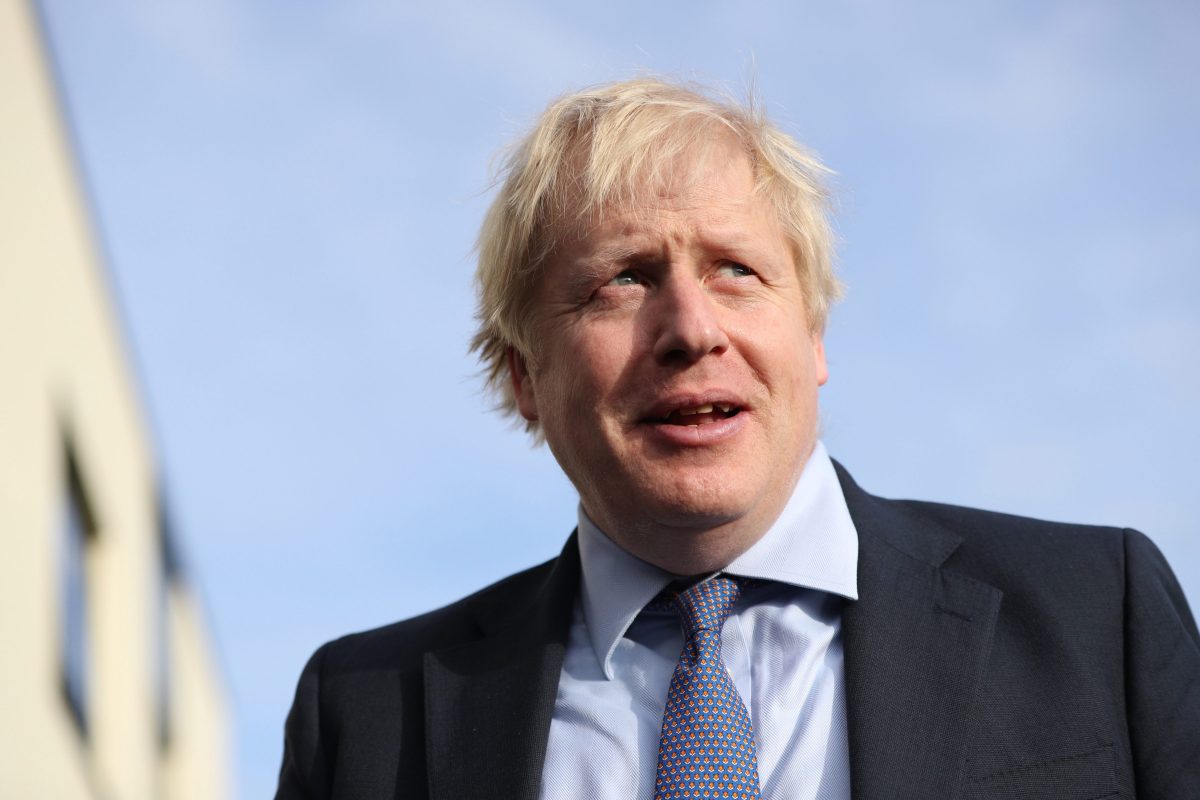 AS we continue to inch closer to next month’s highly-anticipated general election, the question of who will be our new PM is asked more and more.

So is our current Prime Minister Boris Johnson set to keep his spot as our leader, or will someone else take his place?

How is Boris Johnson polling in the general election?

The latest poll from Opinium puts the Tories 16 points clear of Labour – setting them on course for a healthy majority with 40 per cent of the vote compared to 24 per cent.

Mr Johnson is likely to argue that since one of his signature policies has not come to fruition that he must have an election.

But now Brexit has been officially delayed the Tories could lose a huge chunk of their support – as voters may feel Boris has betrayed them by not taking us out of the EU as he promised.

The Brexit Party and Liberal Democrats will do better out of an election now than if one was held after Brexit had been done and dusted.

The BBC says that, according to poll trends, as of November 25 SNP had four per cent, the Green party three per cent, and UKIP and Plaid Cymru both have zero per cent.

But the picture is predictably complicated.

Among young voters aged 18-29, 42 per cent put environment in their top 3 issues, compared to 27 per cent of all Brits.

When is the General Election?

On October 29, MPs approved the PM’s call for an election to be held on December 12.

It was Mr Johnson’s fourth attempt to have Parliament agree to have an election after the Labour Party finally blocked the vote three times.

Parliament shut down from November 6.

When this happens every seat in the House of Commons becomes vacant with those wishing to remain as MPs having to stand in the forthcoming election.

Corbyn forgot where he was in speech laying out environmental plans

GET ON WITH IT

Why did Boris Johnson call an election?

The Prime Minister had vowed to push for an election if the EU granted a three-month extension for his Brexit bill.

Mr Johnson sent a letter to the EU requesting a delay until January 31 after he was compelled to do so when the Benn Act was passed MPs on October 19.

The UK can leave before that date if Mr Johnson’s deal is passed in Parliament.