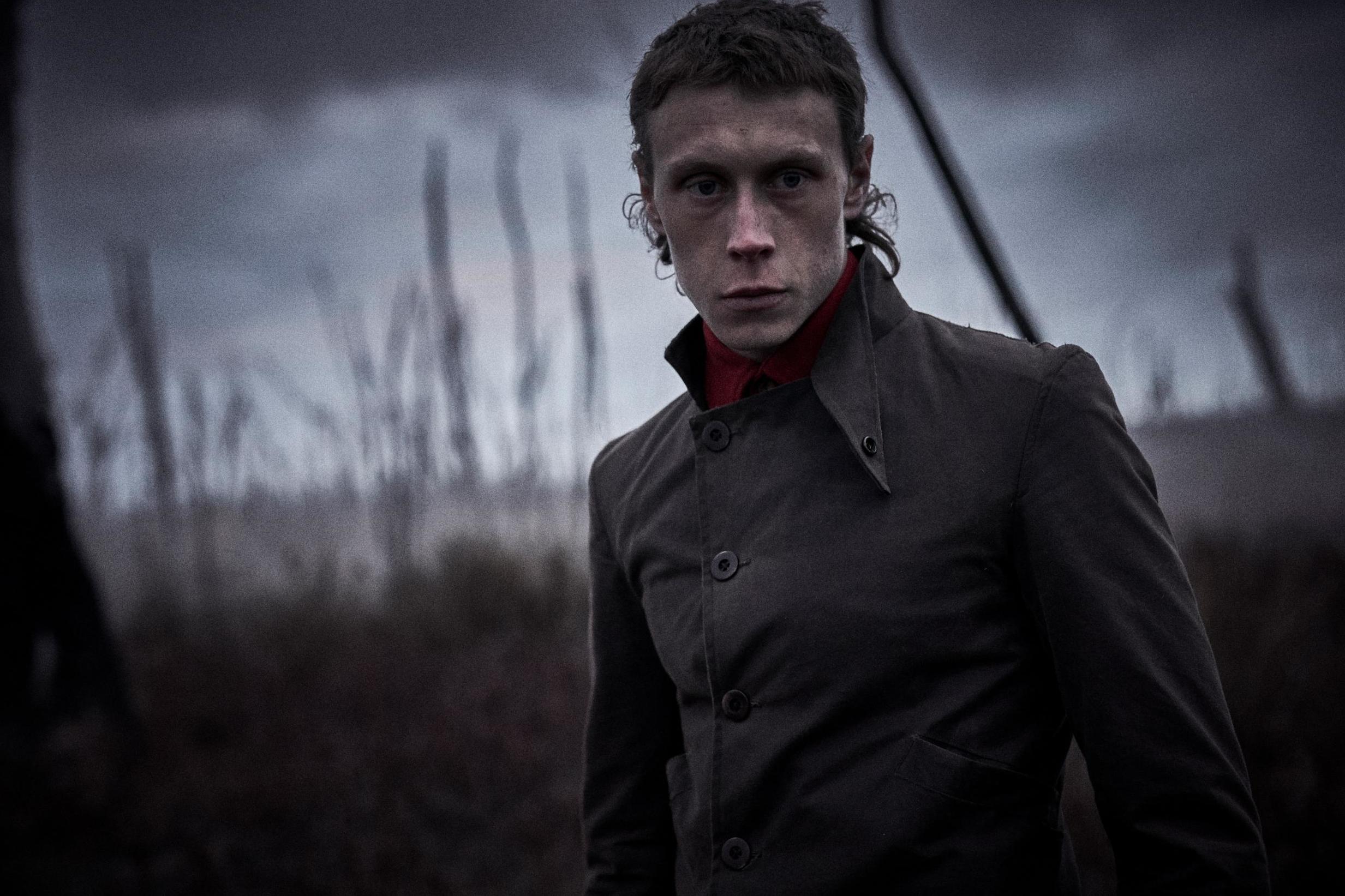 At the very beginning of True History of the Kelly Gang, before we’ve even seen a glimpse of the infamous Ned Kelly, a title card offers a humorous, perhaps necessary caveat: “Nothing you’re about to see is true”.

It’s not that the entire film, based on the book by Peter Carey, is fiction; rather, director Justin Kurzel (Macbeth, Assassin’s Creed), wanted to embrace the fact that history itself is rarely wholly, entirely, and unequivocally true. “Peter Carey’s riff on it all is very much about, ‘what is history?’” says Kurzel. “History can be changed to meet whatever agenda one has.”

True History, whose cinema release was cut short by coronavirus, is now arriving on demand at a time when history and famous figures are being rightfully re-examined, while acts of defiance and rule-breaking in the face of injustice are hotly debated. There are parallels to be drawn: Ned Kelly, colonial Australia’s most notorious bushranger, is held up as a legendary figure in his home country, but his rebellion was condemned and punished at the time.

Born to a family of impoverished Irish immigrants, Kelly’s mother was imprisoned after a violent confrontation with police at his home. After killing three policemen, Kelly, his brother and their associates spent their youth on the run, staunchly opposed to the Victorian government and the British Empire, right up to their famous final shoot-out with police.

True History of the Kelly Gang re-imagines Kelly himself in physicality, with the iconography of his character as an imposing, bearded, brutal physical force subverted by a lean, sinewed, clean-shaven George MacKay. That characterisation was half-intentional, says MacKay.

“I just can’t grow a beard,” he says, “especially not like Ned’s, which is down to his chest.”

MacKay, in lockdown in London with his family, thought it would cost him the role. “I was like, ‘seriously Justin, I can grow an eyebrow. And there was a moment where he sort of seriously went, ‘oh s***.’ But then he went, ‘well, f*** it. We’ll give you a mullet.’”

And so, Kelly and his gang were reimagined as punks, in a way that captured the spirit of the Kelly gang; honouring, in a modern context, how they might have remembered themselves. “(Justin) just went, ‘I wanna make the film that they would have made,’” says MacKay. “Ned was 25 when he died, so Justin said, ‘I think they’re young punks.’ If you’re a young punk and someone’s got an idea of who you are, you probably would just tear it up. You’d make a point of tearing it up.”

Kelly is assumed to be a certain type of man, says MacKay, “and to completely offset that by this version of it, it’s a kind of provocation of what is ‘true’,” he says. “We put faith in history, but history is just an opinion.”

Kurzel wanted MacKay because of his “sense of innocence, and purity” says Kurzel. “A sense that he’s a good soul. I love the idea of corrupting that.”

He continues: “There’s something about George that had an authorship about him; the fact that Ned was a writer, and George is a writer, that seemed to give authority to that idea of using words and storytelling to write your own histories.”

In the film, Kelly and his gang are completely against the status quo, right down to the dresses they wear as a kind of uniform. The dresses have little historical basis beyond the fact that, in Kurzel’s eyes, Kelly and his gang were provocateurs. For all the theorising one could do about this storytelling choice – critics noted queer subtext throughout the film – MacKay says Kurzel simply acted on “innate feeling,” and trusted the audience to colour the rest in.

“And it stopped being as intellectual as it might have been afterwards – about, ‘what does this dress mean?’ It just became that we were boys, probably as strong as all of us had ever been physically, wearing dresses, and then Justin would just play around with the irony of that, sometimes making that a very funny thing, and then sometimes really respecting it with us.”

True History’s climax inevitably arrives at Kelly’s famous last stand-off with Victorian police at Glenrowan, a legendary moment in his mythology, thanks to his fearsome homemade bulletproof armour (and perhaps more importantly, his failure to execute his plan of attack against police, a mistake that had disastrous consequences for his gang).

Imagined by Kurzel as a hypnotic, disorienting light show, the shoot-out sequence is hyper-sensorial and downright terrifying. It was a deliberate part of unravelling what we know about Ned Kelly, driving home that while he was bold and brave, he was also still essentially a boy, and, most likely, scared to death.

“A lot of the history books about him are like, ‘he was the people’s hero,’” says MacKay. “Because people admire what he did, they sort of treat it with a level of kind of folkloric heroism. But… it should be f****** terrifying. It should be awful.

“That night was very emotional and moving,” MacKay continues. “I remember Justin calling me over, and we got the four boys around, and he said: ‘I want nine hours from you, and you never ever do this again in your life. I just want you boys to go home thinking that you could not have given any more in that moment.’ And it was really profound. We sat in the tent and basically cried together for the whole night, and then just repeated these scenes, and it was brutal.”

True History of the Kelly Gang is out on digital download from 22 June and on DVD & Blu-ray from 6 July.

True History of the Kelly Gang

Victoria Beckham on why she won't be giving son Brooklyn marriage advice: 'Nothing worse!'