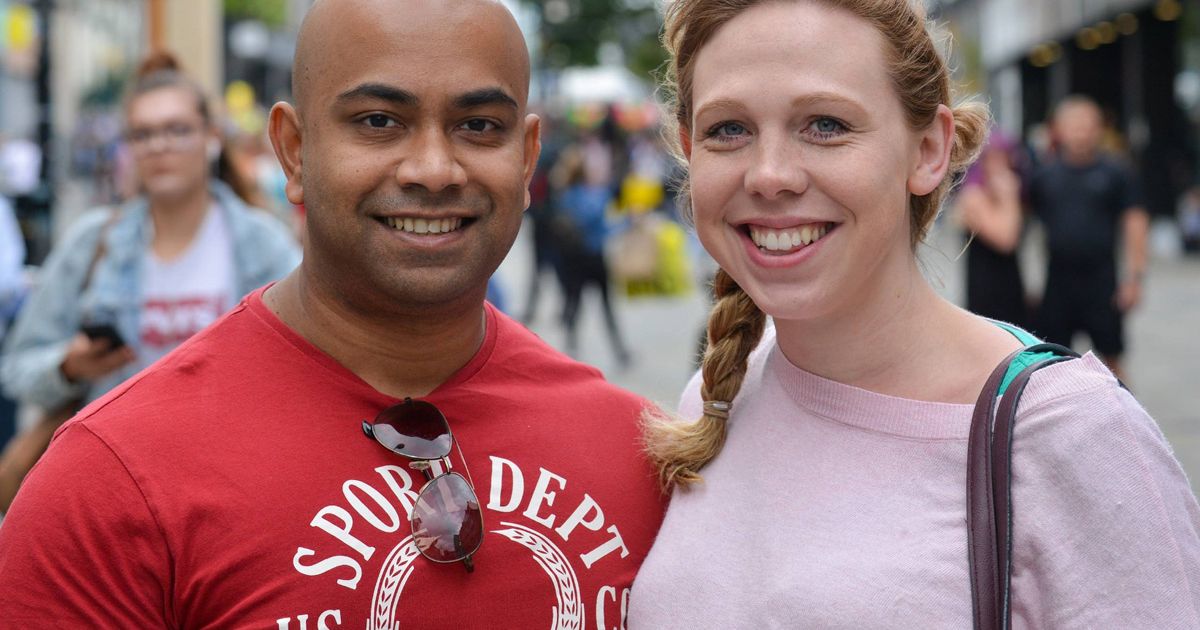 The Mirror visited to hear what voters think now.

Patricia Mennin, 69, a retired civil servant from Newcastle, who voted Remain, said: “I think we are better off staying in.

“I’d vote the same way again. I just think we are better as a group rather than on our own.

“( Boris Johnson ) is doing it prorogation) to stop people from preventing a no deal.

“We are going to end up with a no deal and the prospect of that is scary.”

Andy Heppell , 42, a plumber from Durham, who voted Leave, said: “I’d vote the same way again, I think the country needs some change.

“Boris is like Trump, he’s got a backbone. I think he is going to deliver Brexit .

“I’m not fussed if we leave with a no-deal. The public have no control and Brexit has shown that.”

Stuart McCabe , 30, a law student from Bedlington, Northumberland, who voted Leave, said: “I just feel the benefits of us being out are greater than they are for us being in and I would vote the same way again.

“Having a no-deal is not a condition of leaving the EU. I would be happy with a no-deal.

“The way the MPs have handled Brexit is a complete drama. They’re acting like it’s a complete shock still, three years on.”

Janice Greathead , 59, a teaching assistant from Ashington, who voted to leave the EU, said: “The way the MPs have handled it is terrible.

“They are disgusting. They have dragged it out for so long.

“It’s like they are pushing people to change their minds. There’s been so much scaremongering on both sides.

“I don’t think there should be another referendum before we leave. But if I had to vote again I would vote the same way – to vote us out of the EU.”

Ellie Greathead , 20, an accountancy student of Northumbria University who was too young to vote in the referendum but would now vote to Remain, said: “I don’t see why we are suspending Parliament.

It’s like he’s forcing the Government into a no-deal.

“He is not giving the Government a chance to sort it.

“The public have just been left bewildered. No-one knows what is going to happen. It is just total confusion.”

“I would definitely vote the same way if we were to vote again.

“I want to like Boris Johnson but as Prime Minister, suspending Parliament was a bad move.

“It looks like we are going to leave with a no deal now.”

“It would be nice if we could sort it out but they keep being indecisive and pushing the deadlines back.

“I have lost hope that it’s going to get sorted. I just want it to be over.”

Ehsanul Choudhury, 32, a surgeon, who voted Remain, said: “Suspending Parliament is an outrage.

“It demonstrates a willingness to push through absolutely anything.

“I think it is a way of reducing the amount of time there is for parliamentary oversight.” 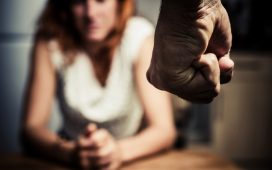