How Britain can prosper after it leaves the EU 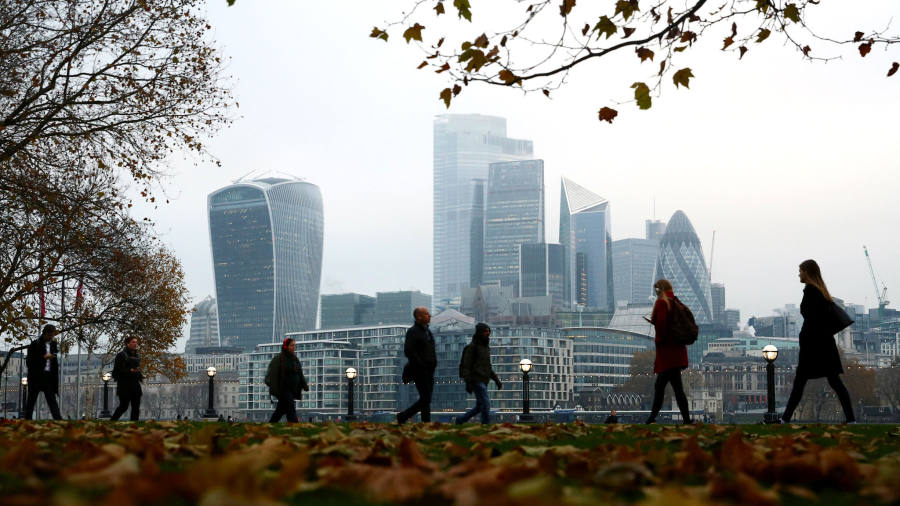 Brexit presents a challenge for Britain’s economy, but this is no time for doommongering. The UK has plenty of world class institutions, particularly in its service sector. The City of London is among the world’s premier financial hubs. UK research universities regularly top the global league tables. The country hosts the most vibrant tech industry in Europe. Creative industries, led by film and TV, are booming.

The UK has gone further than most developed countries in creating a knowledge economy. It has one of the highest rates of university graduation in the world and spends more of its national income on education than any rich country bar Norway and New Zealand, according to the Organisation for Economic Cooperation and Development. Deep and liquid capital markets as well as a flexible labour market make it easy for companies to get the best from an educated workforce.

Yet the UK remains a two-tier economy: a sophisticated, internationally-orientated and high-productivity services sector, particularly based around London and university cities, and a low-wage, UK-orientated economy elsewhere. The gulf between the two was exposed by the 2016 referendum. To thrive after Brexit the government will need to make sure both parts of the economy have what they require to succeed.

The best way to play to its strengths is to remain open. Access to European or US markets will need to be negotiated but there is nothing other countries can do to force the UK to close itself. Competition from foreign companies has been one of the benefits of EU membership and should continue. Attracting the best global talent will be essential; the government has already relaxed restrictions on Indian tech workers and doctors. Foreign investment has helped to lift productivity.

READ  Will Boris Johnson lose his seat at next election?

Manufacturing, however, will be devastated without the access to foreign markets that allows factories to take advantage of economies of scale. Britain will no longer be able to participate as easily in continent-wide supply chains in carmaking or aerospace; nor will regulatory approval for chemicals and pharmaceuticals be automatic. Some companies will shift factories and jobs back from the continent to Britain, but the net movement will be of production leaving the UK.

This makes it doubly important to raise living standards in so-called left behind areas. Productivity must increase in the lower paid and often insecure jobs within Britain’s domestically-oriented economy, such as care work and online shopping delivery. Government policy needs to look beyond glamorous high tech jobs.

That means better alternatives to university education, including for adults, and a package of reforms aimed at reducing one-sided flexibility where workers bear all the risk. The Augar review of higher education and the Taylor review of the future of work provide “oven-ready” proposals.

The departure from the EU will harm high productivity sectors too. There are measures the government can take to offset the damage: investment in transport infrastructure and research and development — the UK lacks the kind of non-university research institutes popular in the US and Germany. These are good ideas in any case; Brexit makes them essential.

The UK economy will survive: it is diversified, flexible and more robust than many think. To thrive, however, will require intelligent political leadership and a government with a realistic appreciation of its strengths and weaknesses. Boris Johnson has been awarded a stable majority by the voters. He should make the most of it.