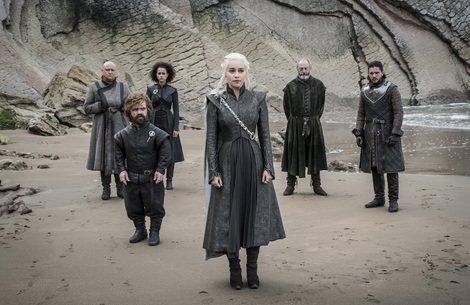 While the Game of Thrones TV adaptations have proven extremely successful, video game developers have not given up either trying to create the perfect GoT experience. Many have tried since the series began in 2011, but the reviews have always been mixed. Fans’ high expectations may be as much to blame as the games’ poor designs. Despite the challenge, some titles have managed to impress, mostly due to their simple yet innovative angles. All of these ventures may have also benefited the release of new ambitious titles, with GoT fans hoping that developers have learned from previous mistakes.

This is the genre most GoT games are found in, with one of the latest releases being Game of Thrones: Winter is Coming, a Yoozoo Games free-to-play creation officially licensed by HBO and Warner Bros. Fresh off the production line, this real-time strategy browser game is a mix of base-building, RPG character development and range of strategy features that aid the classic Iron Throne motivation of dominating the Seven Kingdoms. The positive response so far bodes well for the current and future GoT gamer experience, considering the aspects of the game that help to take kingdom competition to the next level.

Its main rival is another RTS and RPG hybrid – Game of Thrones: Conquest, an established product of quality graphics and gameplay that includes PvP battles and the opportunity to raise your own dragon. However, its known issues make it a relatively easy title to dethrone from the top of GoT games lists. Firstly, it’s only available on mobile devices – and while the market for such video games is hardly weak, it does mean it’s missing out on PC consumers. Secondly, winning the game largely depends on in-game purchases, which proves enough for some gamers to switch allegiance. 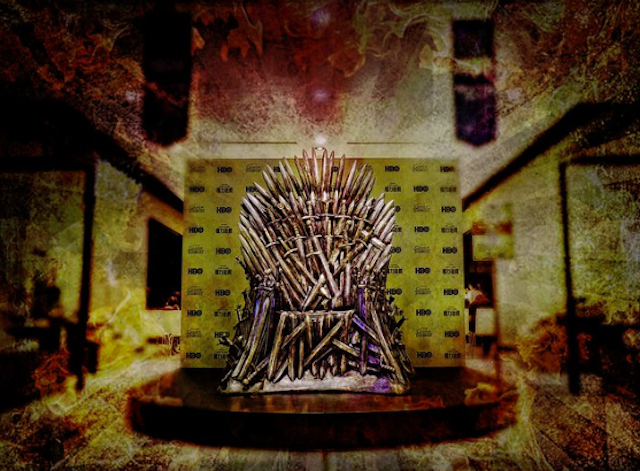 Some developers chose to go in different directions to the mainstream strategy style. The best example that took players by surprise in 2018 is Reigns: Game of Thrones. Nerial’s ‘swipe ‘em’ adventure really is GoT with a Tinder-like twist. You start as one of the show’s famous characters and swipe through choices presented on cards to the end of each scenario, determined by your decisions and remaining independent from the official HBO storyline. The game’s simple but fun design, as well as the inclusion of mini games such as jousting and tavern brawls, all add to the title’s charm.

Online casinos also often contribute to alternative gaming options. Microgaming, a leading casino game developer, could not resist the GoT fever and produced a title of its own. The Game of Thrones 5 and 3-reel slot game available on Yukon Gold focuses on the four main houses: Stark, Baratheon, Lannister and Targaryen. This experience comes with a number of bonus features of its own, like the chance to pick sides in the free spin rounds. Even here, you can enjoy that same gritty aesthetic present in everything related to GoT.

Clearly, both developers and fans are far from ready to let go of their beloved series. With future spin-offs on the Hollywood horizon, this is unlikely to change any time soon. So, don’t expect these great video games to be the last in the Game of Thrones franchise.