MILLIONS of households are paying the price for failed energy suppliers.

Every household will have to fork out £100 to pay for the 28 energy firms that have collapsed since last September.

The National Audit Office watchdog warned of an eye-watering £2.7billion total cost – which will be added to consumers’ bills.

The NAO said the collapses were caused by massive changes in the energy market, but that regulator Ofgem is also partly to blame.

On Monday the watchdog announced a shake-up in the rules to cut the risks of suppliers going bust.

But it admitted that the latest round of reforms will make the market less competitive. 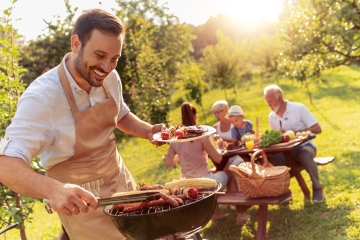 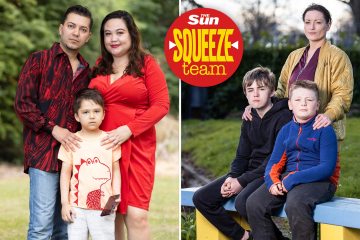 Meg Hillier MP, Chair of the Committee of Public Accounts Committee, hit out.

She said: “While Ofgem has ensured that customers of the failed companies still got their energy, it’s simply cleaning up a mess it had a hand in making.

“It’s yet another burden at a time of great hardship for many families.

“Once again, it’s the public who has to pay for the mistakes of those charged with protecting them. It’s unacceptable.”

Millions of customers have been moved to new suppliers under Ofgem rules after their previous one collapsed .

Everyone is protected from being cut off and left with no supplier under the supplier of last resort rules.

But the cost of failed suppliers is passed on to consumers via the standing charge on bills – a daily flat fee added to every household bill.

Standing charges are price capped, but have gone up along with the unit price of gas and electric in April – and will do again in October.

The standing charge for electricity rocketed by 25p to 45p a day in April, and households now pay 27p a day for gas.

It means even if you use ZERO energy, you’ll still face a bill of around £260 a year.

That charge will rise again. The price cap on energy bills will hit around £2,980 in October and climb above £3,000 in January, analysts reckon.

Standing charges also cover the cost of running and maintaining the energy network, a bit like line rental with a landline phone.

It also covers the cost of failed energy firms and more than twenty have gone bust recently because of rocketing wholesale prices.

Part of it also covers the green gas levy to help reach net zero emissions by 2050 and the costs of the Warm Home Discount scheme, which offers low-income households money off bills.

The amount charged varies across the country but the energy price cap does still apply.

For example, British Gas customers in the south west of England pay 49p a day for electricity, while the standing change is just 31p in London.

Meanwhile, EDF has a standing charge of 47.67p for customers in Scotland and 36.11p for those in the East of England.

Ofgem said suppliers can set their own standing charge and tariff rates, as long as bills don’t exceed the average total amount.

It means the south of England often has higher standing charges as well as remote parts of Scotland and Wales.

There are schemes offered by suppliers, local councils, charities and the government that could help.

If you’re struggling with energy costs or other bills there are plenty of organisations where you can seek advice for free, including:

You should speak to your energy supplier in the first instance as they have schemes in place to help with bills and arrears, including hardship funds and grants.

For example, British Gas and Octopus have set up funds worth up to £750 to help customers who are struggling with their bills.

Your local council may also be able to help with cash and grants if you are struggling with bills through the Household Support Scheme.

You should also check that you’re getting all the benefits you’re entitled to.

Use an online benefits calculator to make sure you’re not missing out on any extra cash.

Similarly, you can search for charity grants that help you pay for gas and electricity bills.

There’s more help from the government on the way too, later in the year in the form of one-off cost of living payments worth as much as £1,500 depending on your circumstances.

Every household will get £400 off their energy bill this winter.

Those on Universal Credit and certain benefits will get a £650 one-off payment – with the first half hitting bank accounts within WEEKS.

Meanwhile a payment of £300 will go to pensioners and £150 extra is heading to those with certain disabilities too. 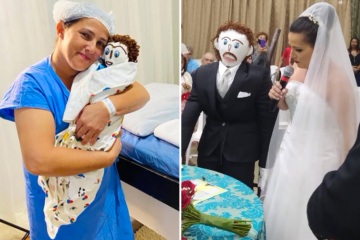 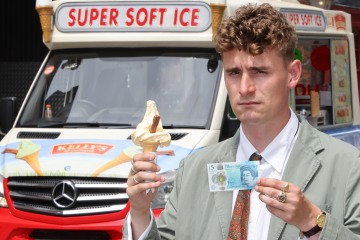 The £300 is on top of the annual winter fuel payment where those getting the state pension can get between £100 and £300 to offset the cost of keeping their homes warm over the colder months.

Low income households can get a one-off £150 payment under the existing warm home discount scheme – applications open in the autumn. 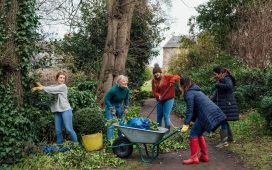 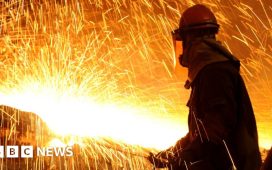