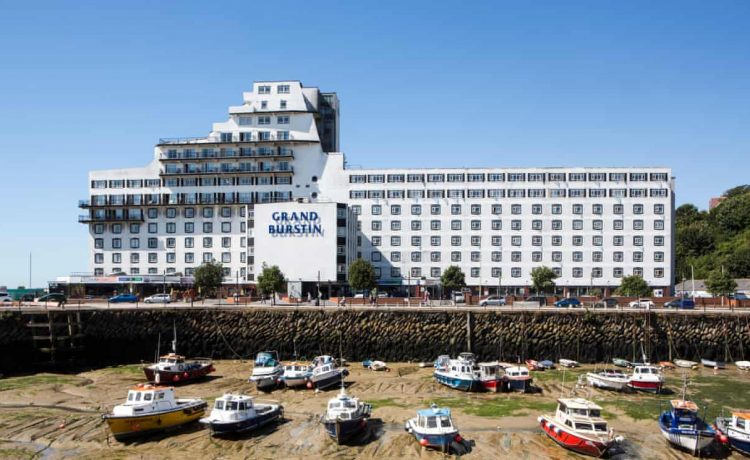 Hotel chain Britannia has come last in UK hotel rankings for the eight year in a row.

A visit from consumer watchdog Which? to the Britannia’s Grand Burstin hotel in Folkestone allegedly yielded stray hairs, stained towels and surfaces not cleaned thoroughly between stays.

The Which? Hotel ratings from low to high rounds up the reviews of the hotel chain, stating: “‘Dated’, ‘unloved’ and ‘past its prime’ were some of the nicer things you said about Britannia.”

The hotel chain was noted to have “filthy” rooms of a “poor standards”, scoring just one star for cleanliness.

The food didn’t make up for low ratings, with meals being described as “beyond awful”.

The highest score out of a number of categories being just two stars out of five for bed comfort, customer service, description matching reality, and food quality.

The overall customer rating lies at only 37 per cent.

One customer was unimpressed by the chain’s Scarborough hotel: “The entrance is the grandest part. After that it’s all downhill.”

In a statement provided to the media, Britannia said: “We are totally committed to providing a safe environment for visitors. We have so far spent around £2m on Covid-19 precautions, but we accept there is more to do.”

The company has 61 hotels across the country, with Which? finding the Britannia Lodge near Gatwick airport to be in a very poor condition, including a smell of damp because of a clogged ventilation fan, a bathroom affected by mould and stains revealed under ultraviolet light.

The hotel chain has been criticised consistently, with a BBC investigation into theft and hygiene occurring in 2005 and 2006, and being voted the worst hotel chain in England since 2012.

Which? concluded their ratings by stating that the chain is “Dingy, dilapidated and depressing. Avoid”.