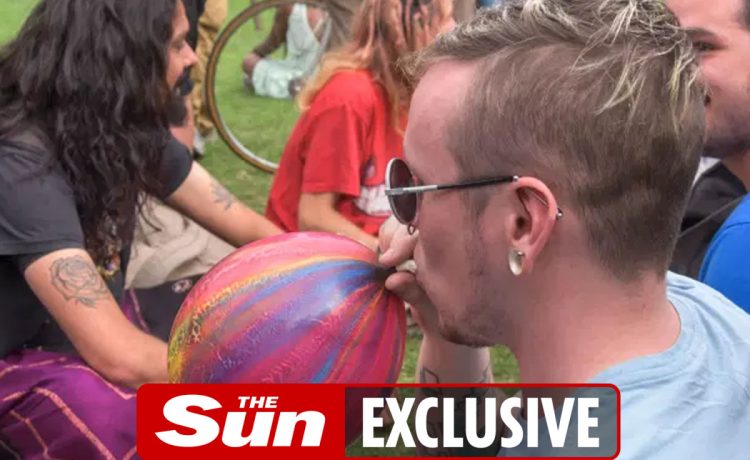 HOSPITAL admissions for youngsters hooked on nitrous oxide have soared by 30 per cent.

That is up from 13,121 in 2010-11, when the records began. The figures are not broken down by individual drugs — but addiction experts say admissions for all substances including the laughing gas are up 30 per cent.

The drug — popular with young Premier League stars — is inhaled from a balloon and can be bought from street dealers or online. Its popularity has risen among youngsters bored at home during Covid lockdowns.

Users risk heart attacks and brain damage. There were eight deaths in 2016, the latest year for which figures are available.

Mum, 53, claims brain tumour grew to ‘the size of an orange’ after IVF

Covid mutations ‘will reinfect people every 2 to 4 years’, professor warns

What will third Covid wave look like? As experts warn it’ll hit as soon as July

The five areas where Covid cases are rising the most – is yours on the list?

Nuno Albuquerque, at the UK Addiction Treatment Group which analysed the figures, said: “Laughing gas is no laughing matter. It is quick, easy and cheap to get hold of, and very dangerous. It’s not just a bit of fun during lockdown, it’s a drug that could provide a gateway to the experimentation of harder substances to achieve a more prolonged high.”

The largest rises in hospital admissions came in the South East, South West and West Mids. 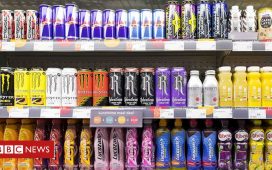