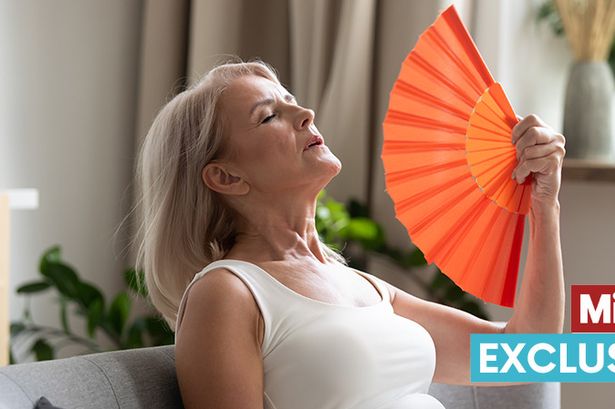 TV presenter and Mirror columnist Fiona Phillips revealed earlier this month the desperation and anxiety she has felt for months with menopause symptoms taking over every aspect of her life.

Left riddled with fears, unable to work or even drive her car, the 61-year-old, like so many other women, found herself floored and searching for help, as she described being “racked with anxiety, a tearful, fearful, anxious wreck, a shadow of myself.”

Until she finally found some solace and help, thanks to Dr Louise Newson – the woman who has helped thousands of women and a host of stars through the menopause.

Broadcaster Lorraine Kelly has described her as a “miracle worker”, while BBC news presenter Louise Minchin has said that it would have made a “huge difference” to her menopause symptoms if she had known about Dr Newson sooner.

Andrew Crowley for the Telegraph)

“The menopause is such a significant health problem with many risks if it’s not addressed properly,” says 51-year-old Dr Newson. “After setting up my specialist clinic I was swamped by women who need help and are struggling. These women want to get their jobs back and their lives back, and they want to be fit and well – but this can’t happen without the right treatments.”

Now the UK’s leading specialist in the field, Dr Newson, is on a mission to change the lives of ordinary women who are suffering in silence with debilitating symptoms.

For years the menopause has been a taboo subject – despite 51% of the UK’s population being female – and Dr Newson wants to educate women so they can finally feel able to speak up and receive the treatments they need.

This is something Dr Newson, who is also the founder of The Menopause Charity and the free Balance Menopause App, faced herself – even as a medical professional armed with all the information – when she was 45.

She started having symptoms such as fatigue, lack of sleep, migraines and mood swings but initially didn’t connect the dots with her hormones and blamed it on exhaustion from working hard while having three children.

However, Dr Newson soon realised her symptoms were down to the perimenopause – the transitional period before the menopause when the hormone oestrogen starts to decrease in the body. However, despite having the evidence that hormone replacement therapy (HRT) would help her, she was offered antidepressants instead.

“I couldn’t get HRT from my GP, but I wasn’t that surprised by it because I had friends in the local area who had also been refused it,” she says. “However, it made me realise how hard it is for women to be listened to and how difficult it is to find someone who can give them the right treatment. This is very sad when we have good guidance on HRT.”

It is something she’s determined to tackle and her Stratford-upon-Avon private practice, the Newson Health Menopause & Wellbeing Centre, is the largest specialist menopause clinic in the world with a waiting list of over 11,000 women seeking help.

Women being sent away with antidepressants is very common – but can cause long-lasting problems.

“There’s two main problems with this,” says Dr Newson, who started her career in hospital medicine before becoming a GP. “Firstly, you don’t want to be taking antidepressants unless you actually need them – they are for clinical depression and the low mood associated with the menopause isn’t this. The evidence is clear these don’t help the low mood that is caused by the menopause.

“Secondly, the menopause isn’t just about symptoms, it’s about a hormonal deficiency which can lead to health risks including heart disease, diabetes, osteoporosis and dementia. So when women are given antidepressants, you are not replacing their hormones or protecting their future health.”

90% of women will have symptoms including joint pain, fatigue and low mood (Stock photo)
(

But when it comes to getting help there’s one place to start – the women themselves.

“Women should be saying to themselves, with any symptoms they may have, could this be related to their hormones?” she says. “If they think this, they should get more information and try and seek someone who knows about the menopause.”

Dr Newson has seen huge changes in her patients. “They get their life back,” she says. “They get new jobs or promoted at work, their relationships with their partners improve. A lot of them take up exercise and eat better, and see things such as their blood pressure come down. There’s so many effects that are just incredible.

“If I hadn’t been able to get HRT prescribed for myself I wouldn’t be working as a doctor now, because before I had no memory or energy for anything. It made a huge difference.”

The menopause is when a woman stops having periods and is no longer able to get pregnant naturally. It usually happens between the ages of 45 and 55, although an estimated one in 100 women will experience it before the age of 40.

While going through the menopause, 90% of women will have symptoms including joint pain, fatigue and low mood.

And while hot flushes are the sign most people associate with the menopause, Dr Newson says although 75% of women experience these they aren’t as difficult for them to deal with as the brain-related symptoms such as anxiety, low self-esteem and memory loss.

Are night sweats an Omicron symptom? Strange Covid signs during sleep to look out for
Mum, 63, sheds 5st and chucks ‘old swimsuit away’ after family creates own fat loss diet

She has heard thousands of stories from patients who have lost jobs, relationships and years of their life to them while receiving incorrect treatments – or none at all.

“A lot of the women I see have given up their jobs, and their partners have left them,” says Dr Newson. “We also see a lot of people who have considered taking their own lives because their symptoms have been so bad. These stories are very harrowing, I had no idea how badly women were suffering when I opened my clinic.”

One patient had even written her suicide note the same day she turned up for an appointment after years of failed attempts at treating her mental health problems.

She says: “She had been sectioned and was given electroconvulsive therapy. Nobody thought her symptoms were related to her hormones, even though she did.

“She has now improved and is so much better but she had a lot of time without the right hormones. She had been on a lot of psychiatric medicine. Not getting her on HRT earlier was a missed opportunity to really improve her health.”

She adds: “I’ve also seen women who have been investigated for problems such as heart palpitations, but doctors haven’t found anything concrete wrong with them. A huge amount of women have come to me fearful that they have early-onset dementia. It’s very scary when you use your brain all the time and suddenly you can’t remember things and they are quite rightly concerned because these women think it’s related to dementia, but it’s not, it’s usually related to their hormones.”

For Dr Newson, HRT is the answer for many of these patients, and she gives them this alongside a tailored holistic treatment plan that may include exercise, a look at their diet, alcohol habits and talking therapies.

HRT replaces hormones that are at a lower level as you approach the menopause, easing symptoms. But many GPs remain reluctant to prescribe it.

Dr Newson says: “A lot of the reasons behind HRT not being prescribed is that there’s a lot of misunderstanding. And this comes from women too because they’ve been told the wrong information about the safety or the perceived risks of HRT.

“I now have a not-for-profit company doing a huge amount of work in this area. We’ve developed a free training programme for healthcare professionals that we’ve had over 20,000 downloads of so people can learn and be more confident in prescribing HRT. It’s really made a difference and people are waking up to the fact that the wrong treatments for the menopause are costing the NHS a lot of money as it’s not protecting women’s future health.”

Dr Louise Newson is the founder of the free balance menopause app – for more details head to https://www.balance-menopause.com/ 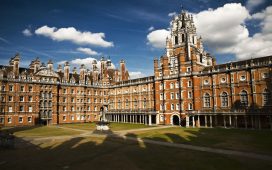 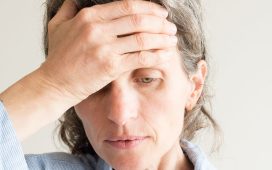 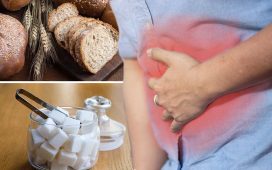 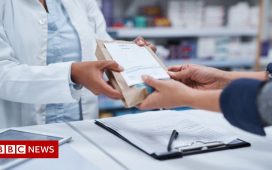 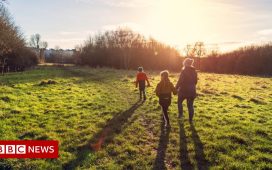 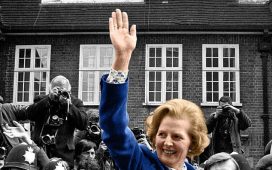 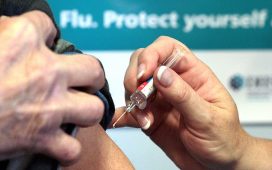