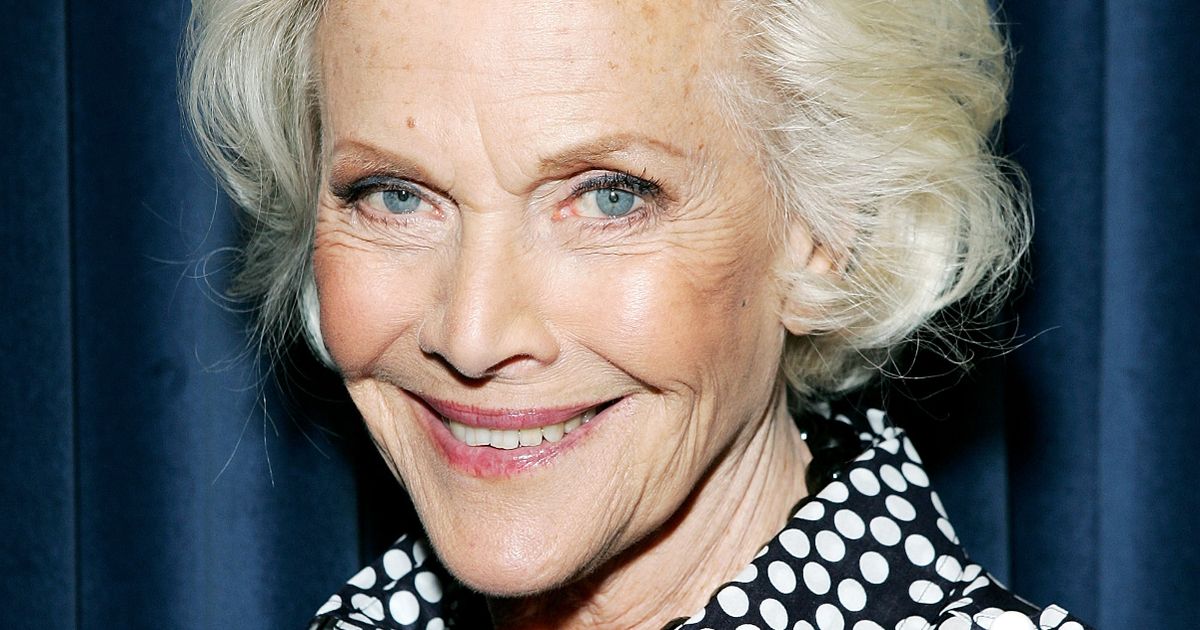 The actor shot to fame in the 1960s after playing Cathy Gale in The Avengers.

She went on to have a successful career in the industry spanning eight decades.

The 94-year-old, from London, passed away of natural causes unrelated to the coronavirus.

The actress worked alongside Scots acting legend Sean Connery in 1964 James Bond film Goldfinger, where she would play the iconic Pussy Galore.

Her role is considered one of the most recognised names for a Bond girl across the entire series.

A message from her family said: “It’s with great sadness that we have to announce the death of Honor Blackman aged 94. She died peacefully of natural causes at home in Lewes, Sussex surrounded by her family. She was much loved and will be greatly missed by her two adopted children Barnaby and Lottie, and her four grandchildren Daisy, Oscar, Olive and Toby.

“As well as being a much adored mother and grandmother, Honor was an actor of hugely prolific creative talent; with an extraordinary combination of beauty, brains and physical prowess, along with her unique voice and a dedicated work ethic she achieved an unparalleled iconic status in the world of film and entertainment and with absolute commitment to her craft and total professionalism in all her endeavours she contributed to some of the great films and theatre productions of our times.

“Her numerous and varied roles included Cathy Gale in The Avengers and Bond girl Pussy Galore in Goldfinger. She is also famous for her role as the vengeful goddess Hera in the Ray Harryhausen, Charles H Schneer, production of Jason And The Argonauts and as Laura West on the TV series The Upper Hand (1990-1996). Honor’s successful career has also extended into theatre including The Sound Of Music, My Fair Lady and Cabaret to name just a few.

“In recent years Honor was touring and performing in her show Honor Blackman As Herself at various venue across the UK. In conversation with her colleague and friend Richard Digby Day she looked back over her astonishing life, her beginnings, her family, her rise to stardom with her usual sense of humour and perspective.

“Honor was an avid reader of news and politics and she particularly loved all forms of insightful unbiased reporting and intellectually enlightened broadcasting.

“We ask you to respect the privacy of our family at this difficult time”.