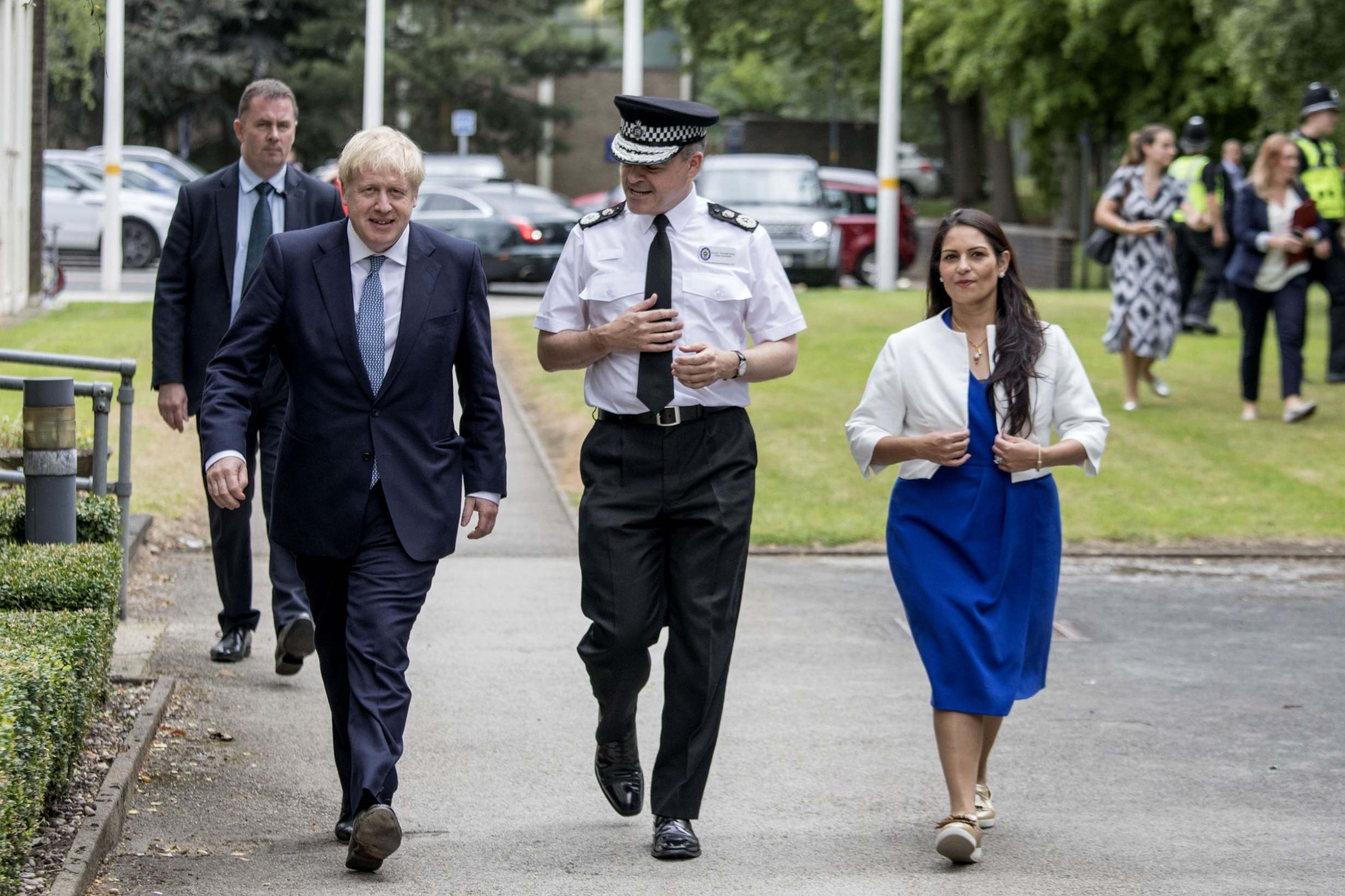 Ms Patel said that today’s gathering, which will continue tomorrow, would see British security chiefs and their partners from the US, Canada, Australia and New Zealand, discuss ways of bolstering border defences and tackling the “foreign fighter” threat.

She said that she and her counterparts would also discuss how to enhance protection against online child abuse during discussions with representatives of companies including Google, Facebook and Microsoft.

The Home Secretary added: “This is an exciting moment for the UK as we look to respond to a challenging and rapidly changing global environment, strengthening our influence on the world stage to promote our prosperity and security.

“The UK is a global leader on national security and child protection and we are committed to working with our close partners on shared challenges.”

Today’s summit is the latest annual gathering of ministers and intelligence chiefs from the “Five Eyes” countries – Britain, the US, Canada, Australia and New Zealand.

Those attending in addition to Ms Patel include the US Attorney General William Barr and Australia’s Home Affairs minister Peter Dutton.

READ  Boris Johnson says 'he hasn't foggiest idea' when quizzed over Tories' use of attack website
Share on FacebookShare on TwitterShare on PinterestShare on Reddit
newsgrooveJuly 29, 2019