By Kate Thomas for MailOnline

Emma Bunton is hosting a star-studded Christmas Party at the Royal Albert Hall in London on Friday night.

And Holly Willoughby was leading the glamorous arrivals at the event, where she was joined by the likes of Kelly Brook and Christine Lampard.

The TV presenter, 38, dressed for the occasion, wearing a bright red dress with bow detailing on the shoulders. 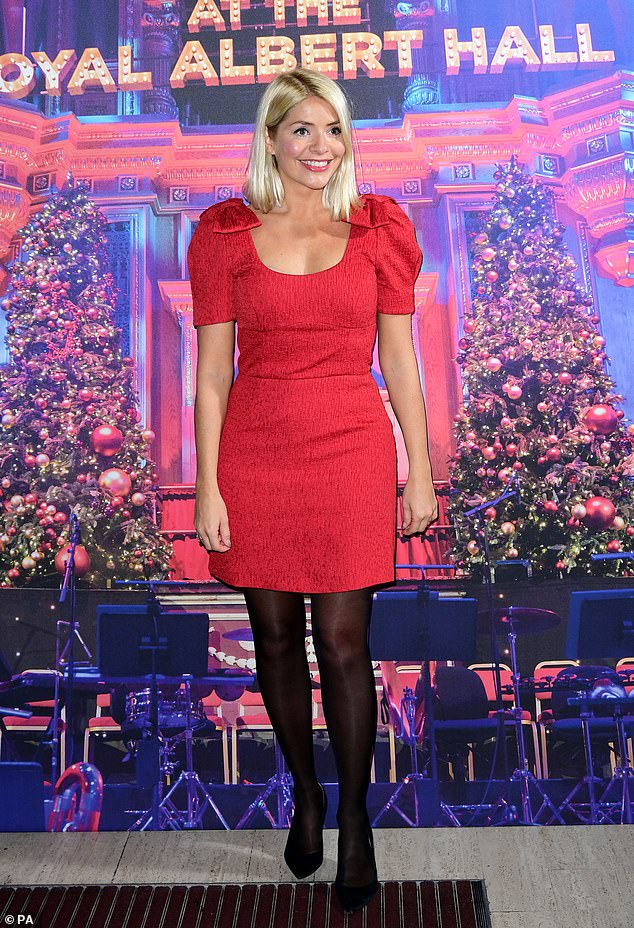 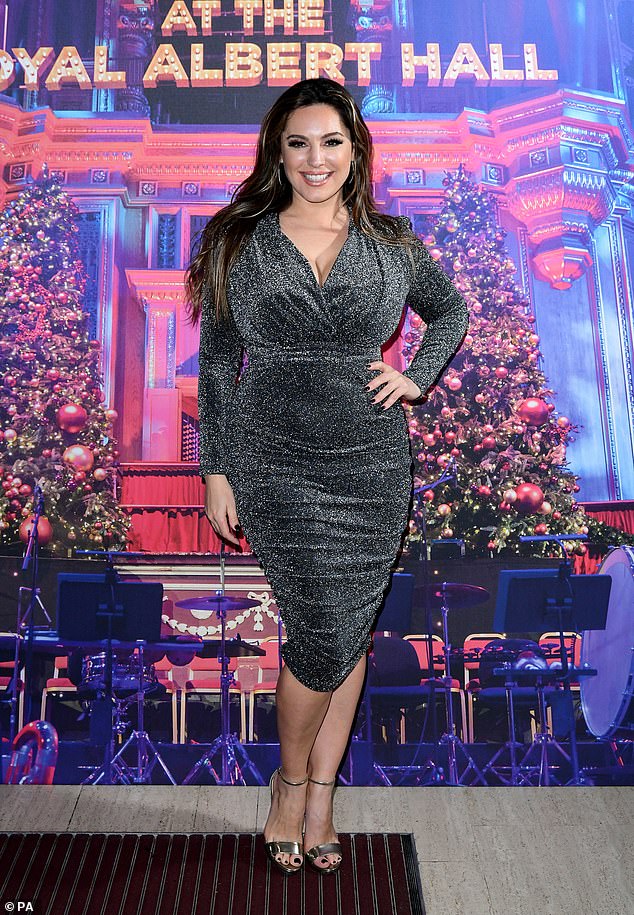 Stunning: Kelly Brook lit up the red carpet in a sparkling silver dress with a low-cut neckline, teamed with matching silver stilettos

Holly’s festive frock featured a scoop neckline and was paired with black opaque tights and lace up boots.

Kelly lit up the red carpet in a sparkling silver dress with a low-cut neckline, teamed with matching silver stilettos.

Also in attendance was Christine, who looked glamorous in a simple black dress teamed with matching stilettos.

Saira Khan and a slimline Vanessa Feltz were also in attendance at the special event, walking the red carpet in style. 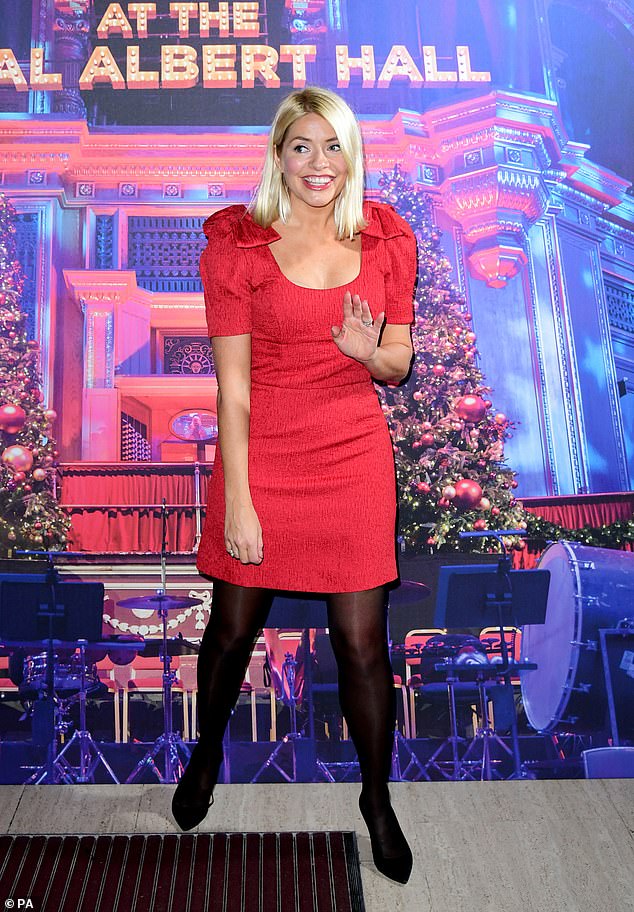 Getting into the spirit of things: The TV presenter, 38, dressed for the occasion, wearing a bright red dress with bow detailing on the shoulders 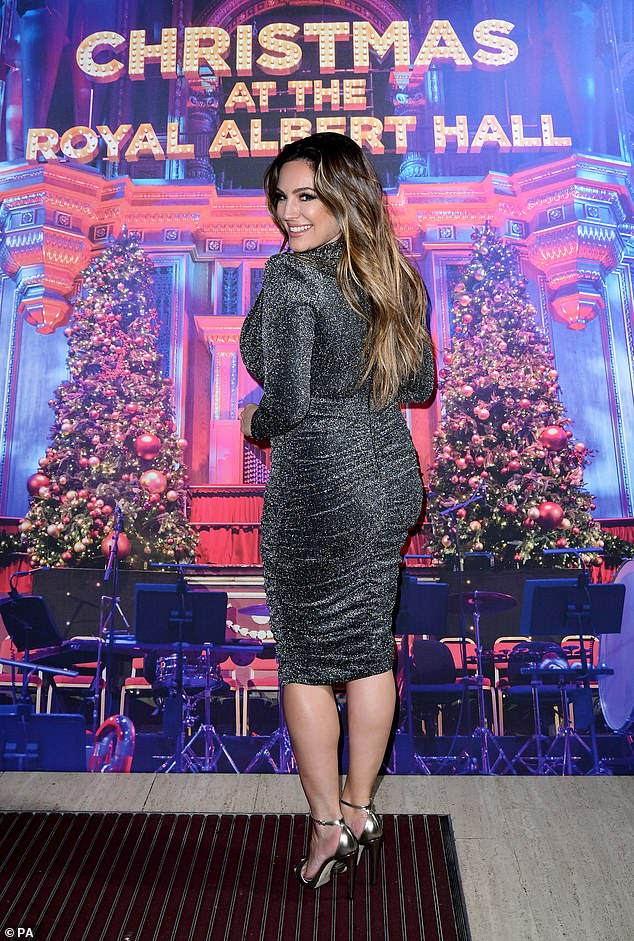 Beauty: Kelly styled her long, ombre locks in waves, casting a sultry look over one shoulder

Following the enormous success of the 2019 Spice Girls reunion tour, Emma is celebrating Christmas with a special one off show.

She’s performing a mix of her solo songs, girl band classics – with the help of special guests including Will Young, Matt Goss and Emma’s partner Jade Jones.

Meanwhile, Holly is appearing on The Jonathan Ross Show this weekend and discussed her upcoming return to Dancing On Ice and the competition’s first same sex couple during her TV interview. 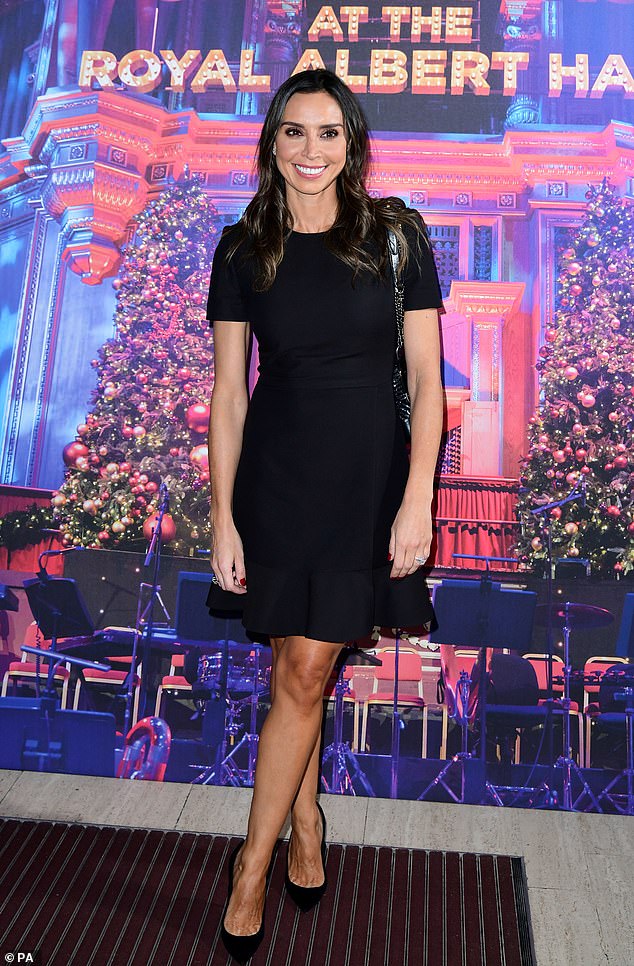 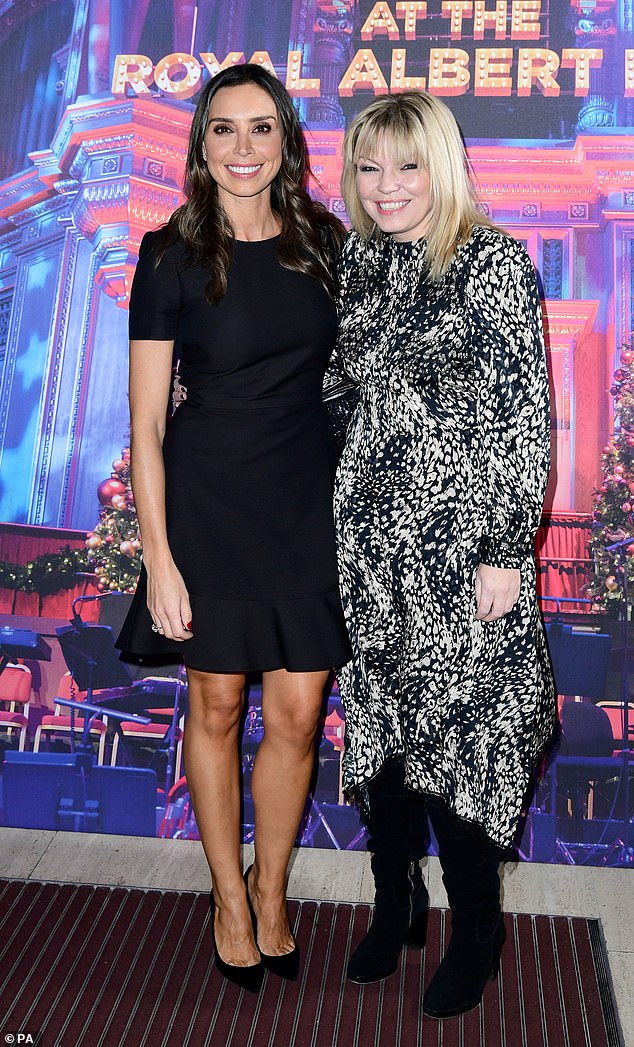 Holly spoke about celebrity contestant H from Steps, who is dancing in the first same sex partnership alongside professional skater, Matt Evers.

She said: ‘It’s the first time on TV that we have a same sex partnership … I know it’s something that Matt Evers has wanted to do for a really long time. It’s about time too!’

The star also spoke about John Barrowman joining the judging panel for the show, which will return to screens in the New Year. 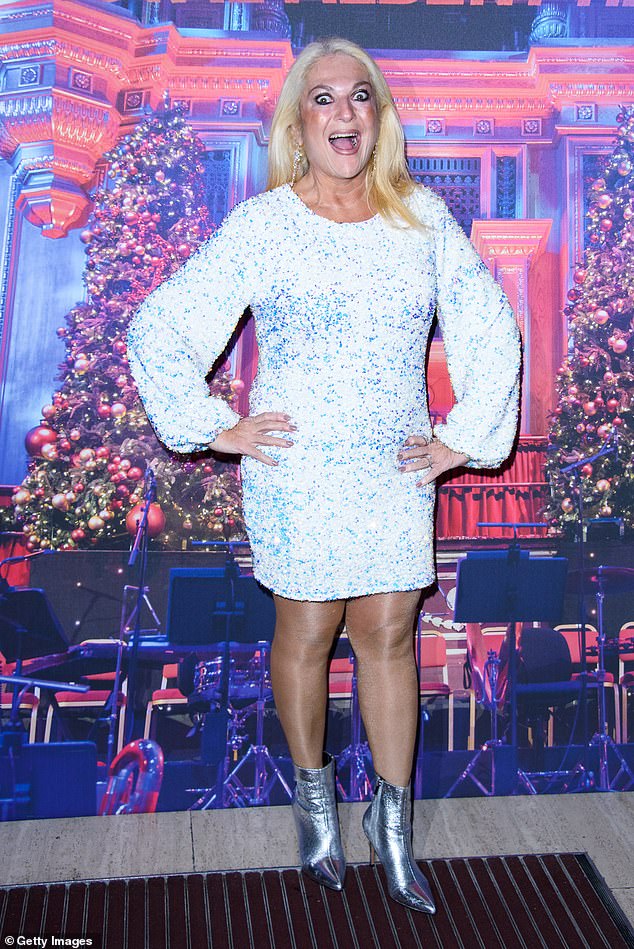 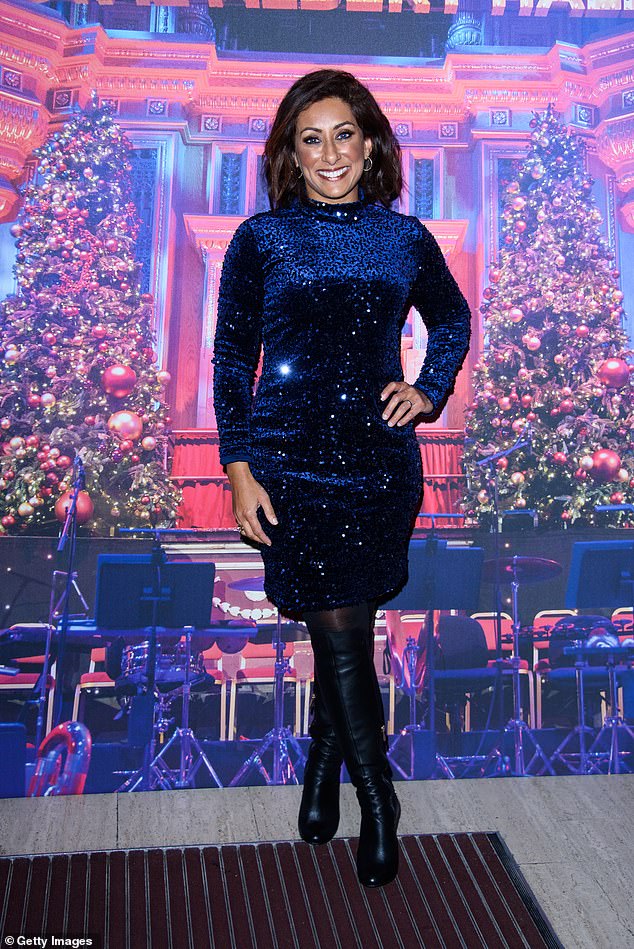 Holly said: ‘He is going to be just wonderful because he’s full of life. [When he was a contestant on the show in 2006] he was really good, he was one of those ones who shouldn’t have gone out when he did, to be honest.’

The mother-of-three also chatted about Gemma Collins returning to the Dancing on Ice Christmas Special after being on the main series earlier this year.

Holly said: ‘She likes a skate. She actually did really well. There was the moment [when she fell last series] and nobody wants anybody to get hurt.

‘And thankfully the reason this is okay to speak about is because she didn’t get hurt but she did give us one of the most spectacular falls ever.’ 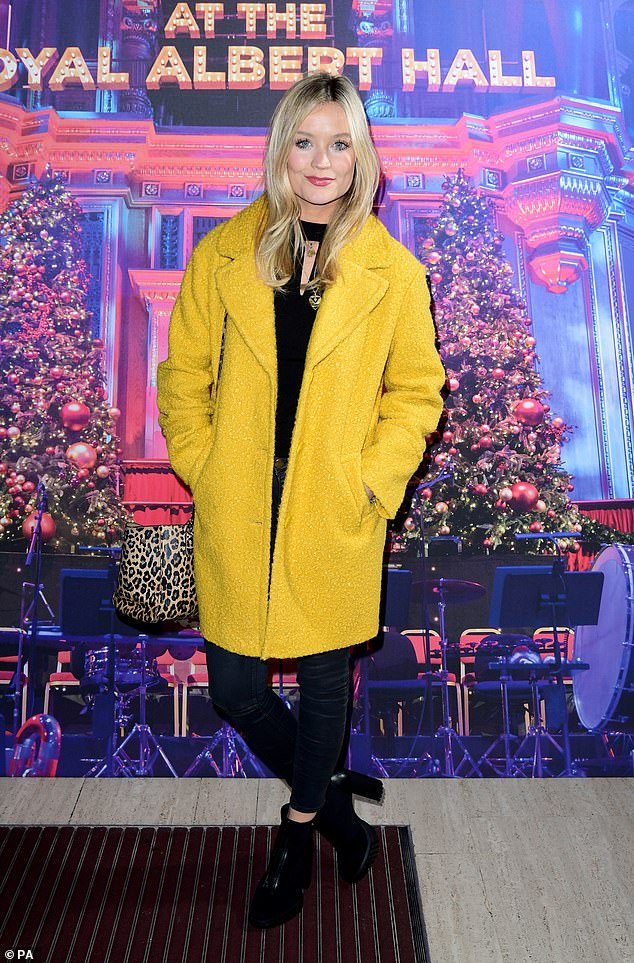 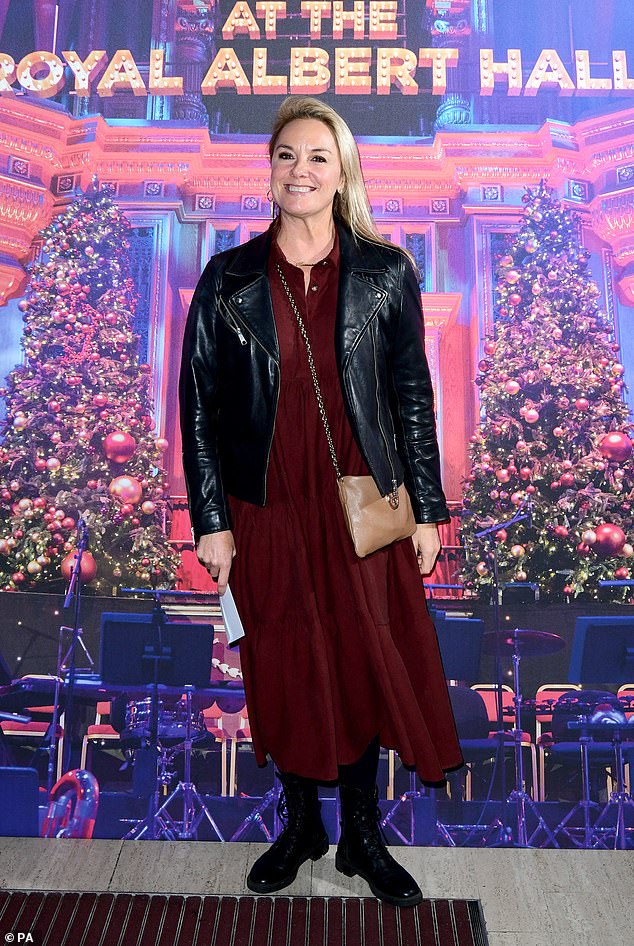 Sex Education season 2: Jackson star 'didn't know' if he was due for a surprise romance

Dancing On Ice 2020: Phillip Schofield forced to apologise as Maura swears on air