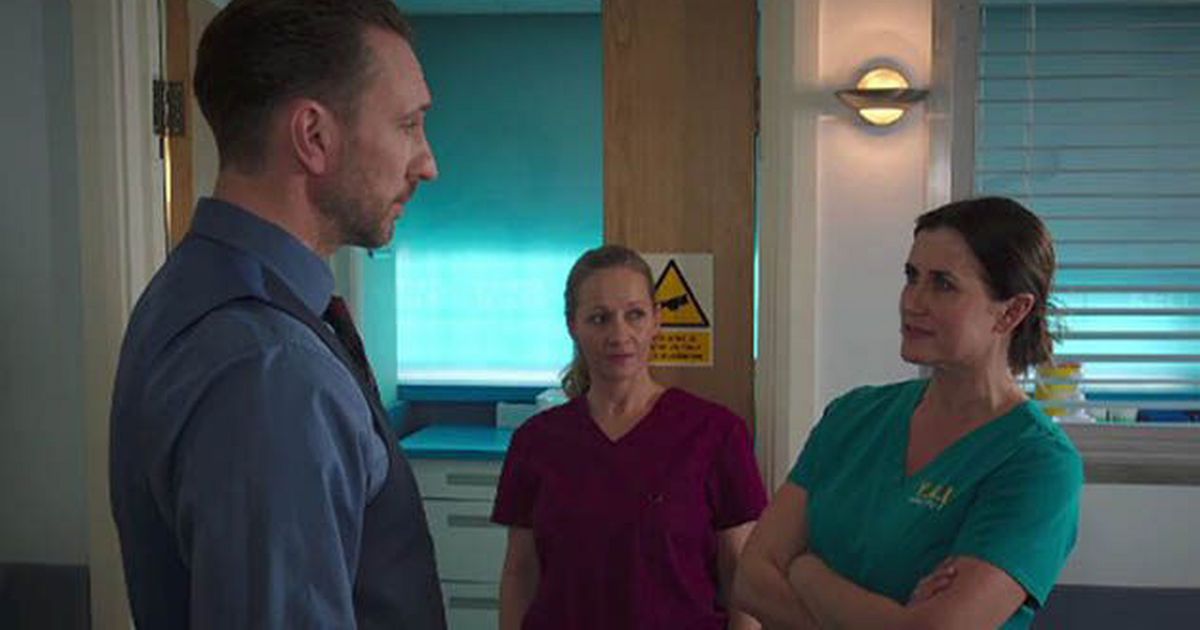 Holby City took to social media to joke about the hit BBC One show after character Adrian “Fletch” Fletcher admitted he hadn’t got a clue what Netflix and Chill means.

However, while Ange was hoping for a night of passion it seems Fletch had other ideas about how their New Year’s Eve would go down.

“What could be more fun that watching Lion King 2 on the sofa surrounded by the sofa?”

Laughing about the scene fans quickly took to Twitter to express their sympathy for Ange.

Tweeting about the show, one fan wrote: “How the hell does Fletch NOT know what Netflix and chill actually means seriously? #HolbyCity”

Meanwhile, a third continued: “The poor woman doesn’t even get Netflix and chill.

“Just Netflix, with a bunch of annoying brats #HolbyCity.”