Pigs have a reputation for sniffing out expensive truffles, while dogs can famously detect anything from explosives to Covid-19.

But there could be another species with a lucrative talent.

Experts believe that a badger foraging for food unearthed an ‘exceptional’ treasure trove of over 200 Roman coins.

The ancient coins were found next to a burrow, with some even inside it.

Although the badger itself has not been seen, researchers think the most likely explanation is that it discovered the haul while hungry and looking for food.

It wasn’t looking for them intentionally, so perhaps was a fluke rather than something to be repeated – but we’ll give the badger credit for the discovery in any case.

The find is thought to be the largest of its kind ever unearthed in northern Spain.

It took place inside the cave of La Cuesta in the autonomous community of Asturias, in north-western Spain, in April 2021 – but has just been revealed now in a report by Spanish researchers.

The winter in early 2021 was harsh in Spain, making it difficult for badgers to find their usual sources of food, which include berries, worms and small invertebrates.

This was the context in which the badger is said to have found the 209 coins.

Local resident Roberto Garcia then stumbled on the haul, along with two archaeologists who were visiting the cave.

The coins date from between the 3rd and the 5th centuries AD, with some even originating in distant mints in London and Antioch.

Experts believe that someone hid the coins in the cave during political instability before the arrival of the Suebi, Germanic peoples who invaded the region in 409 AD.

The La Cuesta cave sits just 16 metres into a wall of the Nalon River.

This cavity, which is accessed by a steep clay slope covered with forestry, was popular with 18th-century treasure hunters and was known as the grotto of an imaginary barbarian king called Godulfo.

Spanish newspaper El Pais reported that the haul is believed to be part of a much larger stash, which is still missing.

They said that several coins were found in different areas of the cave. 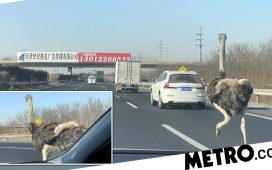 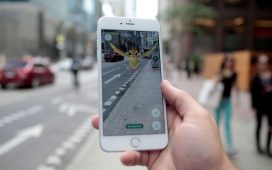 If you drive an older Honda or Acura, take a good look at your clock 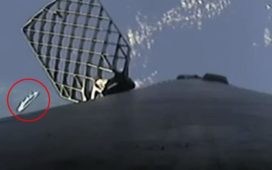