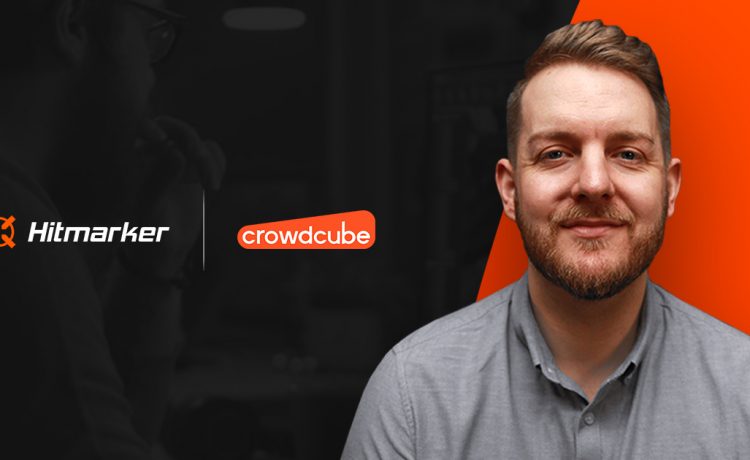 Esports and gaming job platform Hitmarker has launched a second equity crowdfunding campaign, with the firm looking to raise a minimum of £200,000 on British platform Crowdcube.

Hitmarker previously raised £166,000 on the crowdfunding platform last November during its pre-seed round, which was significantly higher than its £80,000 funding target. This time the firm’s total investment will be in return for four percent equity. 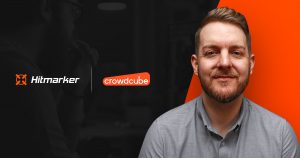 RELATED: Richard Huggan on the growing trend of senior role appointments in esports

The job platform has revealed that it is expected to use the investment to hire additional staff over the next two years. However, the ultimate goal is to roll-out localised Hitmarker platforms in territories such as Brazil, Spain, Japan, China. According to the firm, the crowdfunding campaign will help create ‘the first global professional network for gamers’.

Speaking to Esports Insider, Richard Huggan, the Managing Director of Hitmarker, discussed why the company decided to jump into crowdfunding for a second time, and if he sees more firm’s doing so.

Huggan commented: “I think that venture capital investment might have been soiled a little bit by people raising a lot of money for what were ultimately pretty bad ideas and spending it quite badly as well. So I think what crowdfunding does is force people to be much more transparent about their numbers.

“We have to share all of our revenue numbers, which isn’t very comfortable to do as a business because it’s crucial information that competitors can read. That’s kind of the risk you take with it. If you’re happy to have that relationship with your users and with your investors, and you’re happy just to say like, ‘this is where we’re at, this is where we hope to get to, we need your help to do it’. I can see more people doing it.”

Hitmarker launching its second Crowdcube campaign follows on from Fnatic’s decision to utilise the same crowdfunding platform earlier this month, with the organisation initially looking to raise £1m. At the time of this writing, Fnatic’s crowdfunding figure currently stands at an estimated £1.45m and currently has more than two weeks to go before the campaign ends.

Existing investors, platform users, and members of the wider video game community are all eligible to invest in Hitmarker’s seed round as long as participants are over the age of 18 and are residents in countries which are not Canada, Japan, and the USA.

Individuals can invest a minimum of £11 and in return will receive a range of benefits including voting rights, pre-emption rights, and equal economic rights. Additionally, investors will receive access to the platform’s investor community on Discord, where individuals will be able to engage with Hitmarker staff and other shareholders.

Esports Insider says: Crowdfunding has long been seen as a way to help start-ups launch a business. However, esports seems to be shifting that perception with Hitmarker using it to advance their already growing business structure, meanwhile, Fnatic is using it to enhance its own brand. It’ll be interesting to see how Hitmarker’s investment round goes, particularly compared to its successful pre-seed round last year. 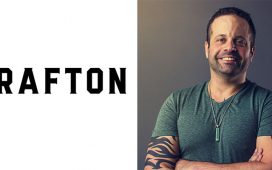 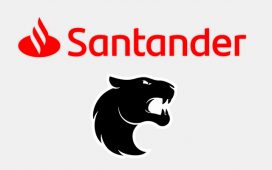 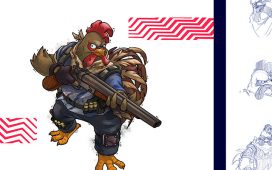 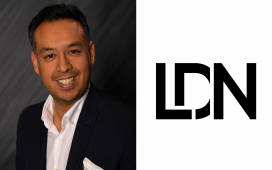 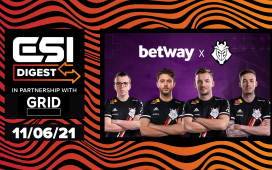 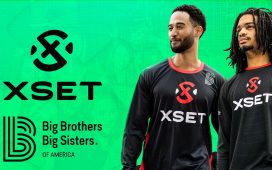