How about that?! Hit 1960s TV show that educated a generation is returning to our screens for a third run

By Paul Revoir For The Daily Mail

How do you make children’s television more educational but still fun?

By reviving a classic from the Sixties, that’s How!

ITV revealed yesterday that it is to bring back the much-loved show next year.

It first aired in 1966 with presenters Fred Dinenage, Jack Hargreaves, Jon Miller and Bunty James tackling questions such as how to put a ship in a bottle and how to boil water without heat. 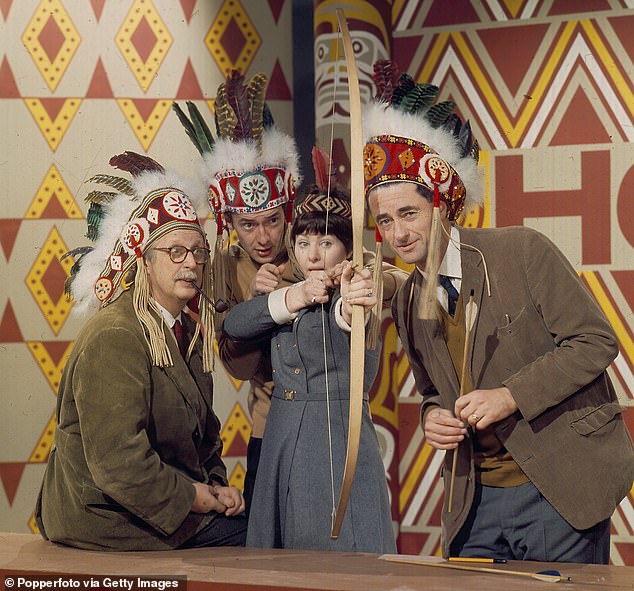 ITV revealed yesterday that it is set to bring back the much-loved British educational television show How next year (Pictured: presenters Jack Hargreaves, Fred Dinenage, Jill Graham and Jon Miller)

Each episode began – in an age before political correctness – with the presenters mimicking the stereotypical Native American greeting by raising one hand and saying ‘How’ together.

With Miss James briefly replaced by Jill Graham in 1969-1970 and by Marian Davies from 1977, the show ran until 1981, when the programme’s maker Southern Television lost its ITV franchise.

It made a comeback in 1990 under the revamped title How 2, running until 2006. Dinenage was again on the show, with other presenters including Carol Vorderman, Gail Porter, Gareth Jones and Gail McKenna.

The new programme has not yet been cast but it is understood producers have spoken to Dinenage about making a cameo appearance. 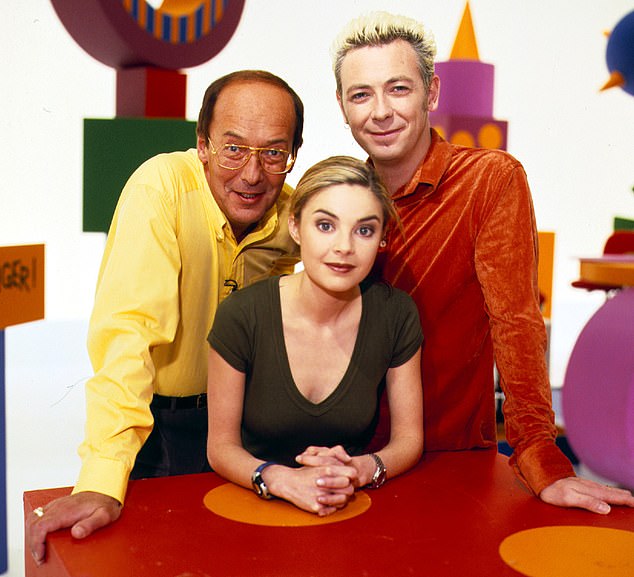 READ  ADRIAN THRILLS: This tribute to the female greats will put a spell on you - by jazzing up the gloom

How first aired in 1966, tackling questions such as how to put a ship in a bottle and how to boil water without heat (Pictured: Fred Dinenage, Gail Hipgrave and Gareth Jones)

It is being billed as the ‘ultimate children’s information show’ for ages six to 12 and is being funded by the Young Audiences Content Fund, which supports the creation of ‘distinctive, high quality content’ for audiences up to the age of 18.

An ITV insider said: ‘It will be a new cast for a new generation but Fred and ITV are keen for him to pass the baton on. It will build on How’s tradition of explaining the world around us in an accessible and entertaining way.’