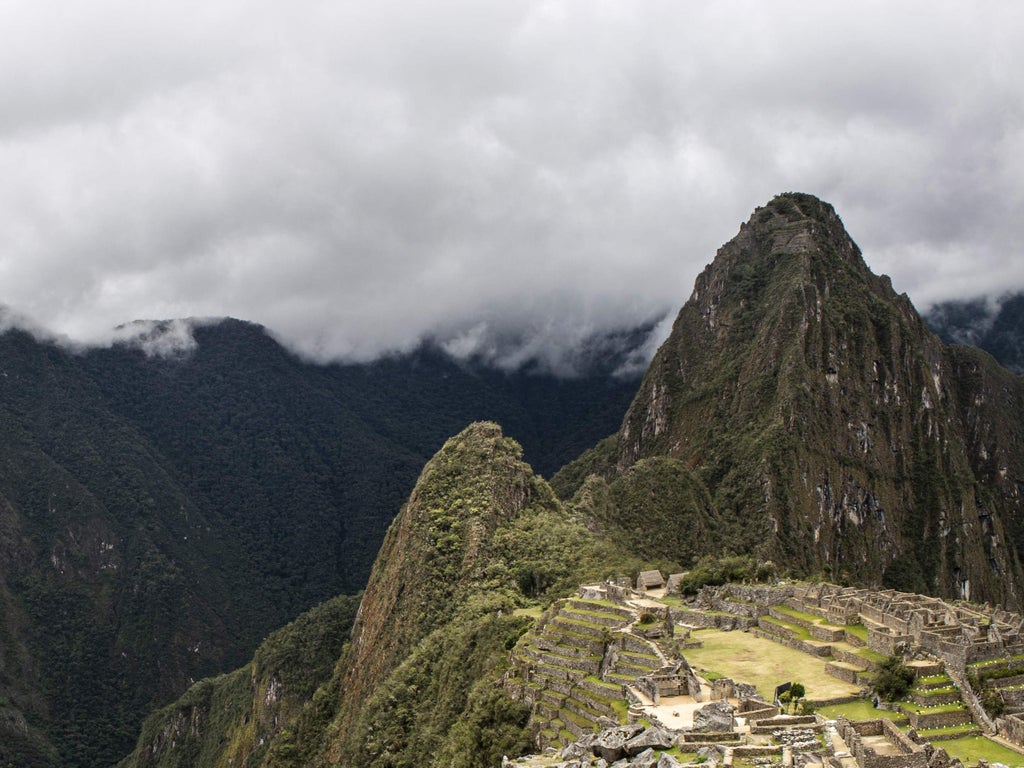 Nestled in an extraordinarily beautiful setting in the middle of a tropical mountain forest in Peru, the world’s most recognised archaeological site was originally not called Machu Picchu, historians found.

Almost 100 years after it was brought to the world’s attention, a new academic paper argues that Machu Picchu, a tourist magnet that draws hundreds of thousands of visitors each year, was actually called Huayna Picchu by inhabitants.

A Peru native and a leading US archaeologist reviewed 20th-century maps, centuries-old land documents from archives, and field notes by US explorer Hiram Bingham who is credited for the rediscovery of the citadel who first visited there in 1911.

Several findings in these documents led the researchers to its original name, Donato Amado Gonzales of Peru’s ministry of culture and Brian S Bauer from the University of Illinois Chicago said in their paper, published by Ñawpa Pacha: Journal of Andean Archaeology.

“There is significant data which suggest that the Inca city actually was called Picchu or more likely, Huayna Picchu,” Mr Bauer said.

They began with the uncertainty of the name of the ruins when Bingham first visited. Mr Bauer said he then reviewed several maps and atlases printed before Bingham’s visit to the ruins.

Machu Picchu is listed as the Unesco world heritage site under the same name by the UN agency which calls it “among the greatest artistic and architectural” achievements and most significant tangible legacy of the Inca civilisation.

According to Unesco, it was built in the 15th century but was abandoned when the Inca Empire — largest empire in pre-Columbian America — was conquered by the Spaniards (Spanish natives) in the 16th century.

“It was not until 1911 that the archaeological complex was made known to the outside world,” Unesco says.

Although academicians say the city was never really lost when Bingham visited in 1911 and put the spotlight on it.

The paper revealed that Incas originally named it Huayna Picchu for the rocky summit that lies nearest to the site and not Machu Picchu which is the name of the highest mountain near the ancient city.

The researchers found that a 1904 atlas that was published seven years before Bingham arrived in Peru referred to the ruins as Huayna Picchu.

Additionally, the US explorer had documentation that a landowner’s son told him that the ruins were called Huayna Picchu, they add.

But according to Mr Bauer, the most definitive connection they found with the original name of the highest mountain near the ancient city was in accounts written by Spaniards after they took control of it.

“We end with a stunning, late 16th-century account when the indigenous people of the region were considering returning to reoccupy the site which they called Huayna Picchu,” he said.

It is now believed by some that the name change is on the cards for the citadel with approximately 200 structures, including religious, ceremonial, astronomical and agricultural centres.

Even as the debate continues around its original name, mysteries of the Incas’ sophisticated understanding of astronomy remains unresolved. 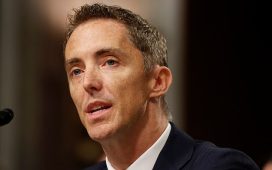