Hero To Zero: Challenge Front Runners Who Were Eliminated At the Last Second 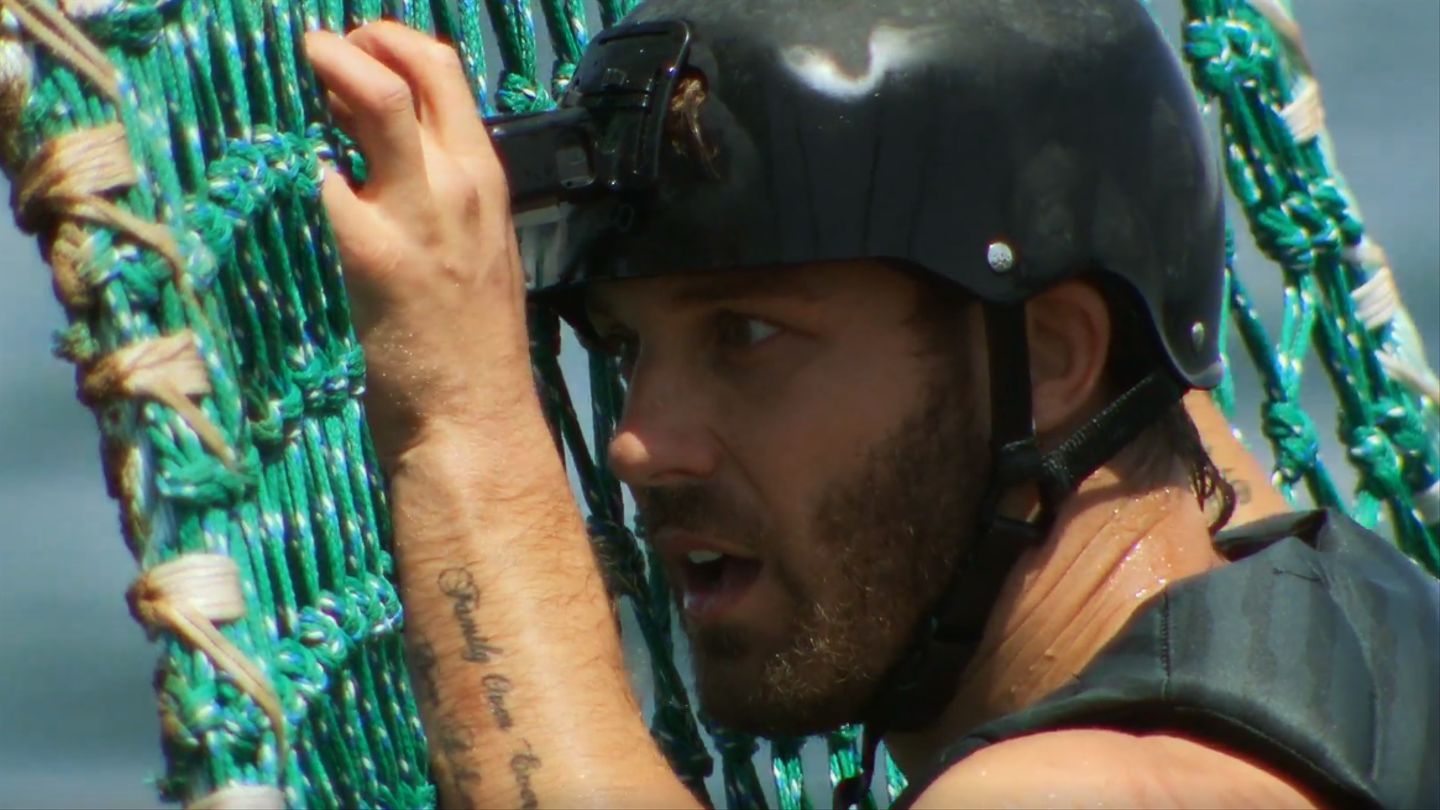 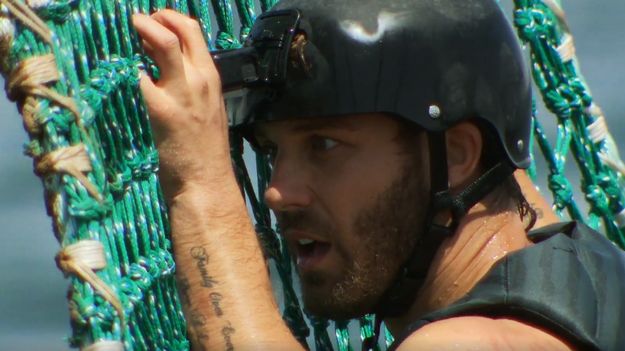 In the Challenge world, underdogs can come out on top — but, inversely, likely champions can also choke at the last second and get their asses sent home.

On the latest installment of War of the Worlds, the episode that finally named the official collection of finalists, TJ told the remaining 10 competitors that the penultimate mission — “Judgment Day” — would be a sudden-death elimination. In other words, the last-place man and last-place woman would both be eliminated from the game, no Killing Floor, no questions asked.

And while anything can — and has — happened on the series, a betting man would have likely said that Paulie, who’d been killing the competition all season (his five wins only trailed Wes’ six), would take one of final men’s spots. But Paulie drew the short straw and had to traverse the day’s high-flying obstacle course first, without any frame of reference.

And, man, did that throw him off.

Though Paulie tore through the game’s first leg, he struggled to find his footing on an obstacle that challenged players to swing from one suspended storage locker to another. Ultimately, he couldn’t finish the whole challenge within the allotted time, and, one by one, the game’s other men — who each saw where Paulie had failed — corrected his errors and passed him by.

Finally, when all was said and done, Paulie went down in flames and became the game’s final male casualty. Still, he certainly wasn’t the first sure thing to fall from grace. Below, we’ve collected all the players who were favorites to win their respective seasons but were eliminated at the last second instead. Check ’em out, tell us if there are any that are particularly memorable and be sure to keep watching War of the Worlds to see who takes home the grand prize!

READ  Watch Skepta team up with Sophie Ellis-Bextor for special performance of 'Love Me Not'
Share on FacebookShare on TwitterShare on PinterestShare on Reddit
newsgrooveMay 9, 2019