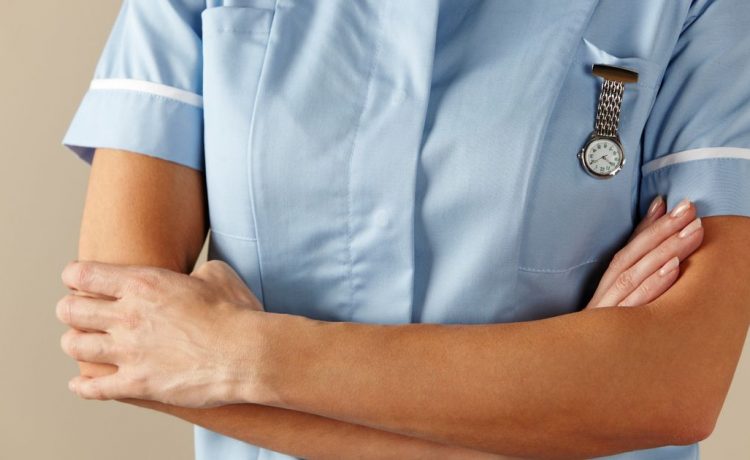 If Matt Hancock got one thing right during this pandemic, it was to say that nurses are the lifeblood of the NHS. And the Health Secretary added that without them, the health service would die.

Boris Johnson singled out the two nurses who tended him – when his own life hung in the balance as he was racked by Covid-19 – for their dedication, skill and overwhelming
kindness.

The PM also rightly recognised that they were typical of the hundreds of thousands of others putting their own lives at risk to save others.

Yet in the public sector pay round last week, Mr Hancock and Mr Johnson left nurses out.

They have every right to feel hurt, undervalued – and bloody furious.

So much so that, as the Sunday Mirror reveals today, 250,000 of them are now considering quitting.

That would be both a tragedy and a disaster.

It is true that nurses, along with other NHS workers, agreed a three-year pay deal which does not run out until next March.

In normal times, they would have stuck to their side of the bargain and not expected a rise until then.

But these are not normal times. These are the most extraordinary times the NHS has been through since its 1948 foundation.

Hospital staff have performed superhuman feats to care for the sick and dying, and hundreds have died themselves doing it.

We clapped for them because it was the only way under lockdown we could express our immense and heartfelt gratitude.

Mr Johnson verbally patted them on the back. Now he has slapped them in the face.

Just as the coronavirus has changed all our lives, it should also change how we reward those who have given their all.

That means starting pay negotiations now to ensure a hefty rise is in wage packets by Christmas.

This is not the most you can do for them, Mr Johnson. It is the least.

The argument in favour of a Child Burial Fund to help parents hold funerals for their most precious loved ones was unassailable.

Labour’s Carolyn Harris made it time and again in the Commons. The Sunday Mirror campaigned alongside her. And behind the scenes so did most MPs, including Theresa May when she was PM.

Only the stone-hearted scrooges in the Treasury stood in the way.

A year ago the argument was finally won and the Treasury coughed up the cash.

The Child Burial Fund has now spared nearly 3,000 families the stress of funeral costs on top of the devastation of losing a child.

This is a fund everyone prays they will never have to use.

But for those that do, it provides a little much-needed comfort at the worst time in their lives.