NewsGroove Uk
NewsGroove Uk > Fashion > Here’s everything we know so far about Lucifer season 6, the finale of the hit Netflix show
Fashion

Here’s everything we know so far about Lucifer season 6, the finale of the hit Netflix show 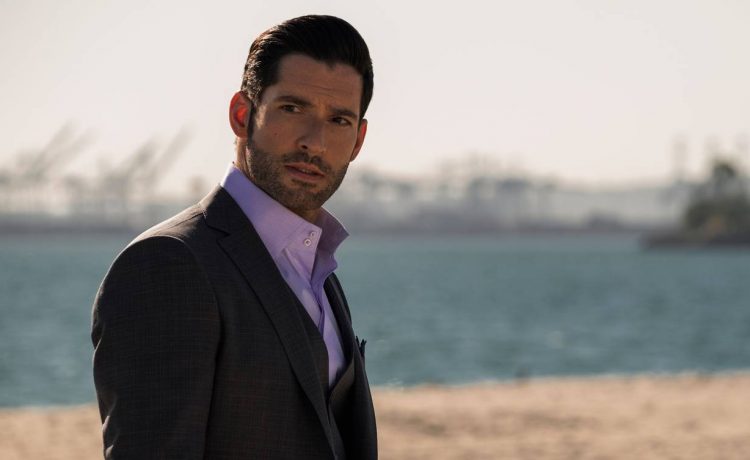 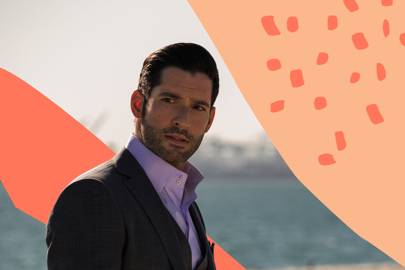 While fans are eagerly anticipating Lucifer season 5 part 2which is due to be released at some point this year, of course the sixth and final season is also on our minds. While season 5 was set to be the end of the hit drama, last summer Netflix broke the news that it would, in fact, return for a further season.

It was confirmed in a surprise tweet, “The devil made us do it. #Lucifer will return for a sixth and final season. Like, FINAL final.”

So, what’s in store for the epic drama and the Prince of Lies? Here’s what we know so far about Lucifer season 6.

When will Lucifer season 6 be released?

We have to be honest with you here, the Lucifer gang are pretty hush-hush about timings. As you know, we’re still awaiting an official release date for the second half of season five BUT we know they have been busy filming the finale.

In October co-showrunner Joe Henderson tweeted: “Today is our first day of shooting #Lucifer season 6! So happy we’ve finished up season 5, and we will be working our buns off to get it finished and to Netflix! Thanks to our incredible cast and crew for working hard and safe and delivering a kickass finale!!”

Today is our first day of shooting #Lucifer season 6! So happy we’ve finished up season 5, and we will be working our buns off to get it finished and to Netflix! Thanks to our incredible cast and crew for working hard and safe and delivering a kickass finale!!

Actor Tom Ellis shared a update at the end of August on the Pilot TV podcast, telling fans of the TV show:

“The second eight episodes, I’m not sure when they’re going to drop because we’ve still got the finale [to shoot]. We were about halfway through it. So we go back, we start with that, and then we go straight into season six.

“So hopefully that’ll be ready to go, I would imagine, sort of Christmas time or early next year.”

Lucifer season 5 part 2: What we know so far about the long-anticipated show

Joe Henderson also divulged some extra details on Twitter, writing “everyone should prepare for it taking longer than they’d like – post [production] is a lot of work and takes time”, adding: “Definitely not December.”

With all that in mind, we suspect Lucifer season 6 will most likely air towards the end of this year. According to TV Line, there will be 10 episodes in the final series.

Who is expected in the Lucifer season 6 cast?

While there was some uncertainty regarding Tom Ellis’ involvement in the last season, it’s been confirmed that the star will be back. Here’s which cast members look set to be back.

Of course, with the plot ambiguity around Lucifer season 5 part 2, we don’t know if any tragedies will occur, bidding farewell to any of the characters above.

READ  J.Crew in talks with restructuring specialists for the second time in months

There’s also news that Henderson will make a reappearance, although we don’t know the specifics.

We know through interviews that Henderson and Modrovich gave that the sixth season of Lucifer wasn’t on the cards. They told EW:

“It was very, very similar to when we went from 10 episodes to 16,” Henderson said. “[We were] like, ‘No, this is perfect. If we do this, it’ll ruin everything! Then three days later, you’re like, ‘Wait, how could we not have done this?'”

Creating another season gave them the opportunity to dive deeper into the storylines and “really explore how our characters end up where they ended up.”

Henderson said: “It’s the story we were always going to tell, but just written much larger and to me [now] so much more interestingly that it breaks my heart to think we weren’t [originally] going to do it this way.”

Modrovich said that “one giant story” will play out in season six “that just needed to be told.”

The pair also teased that Lucifer season 6 will delve into current social issues.

“When we got back to the (writers’) room, we started looking at the fact that we’re a cop show and in what ways have we contributed or not addressed the systemic issues of the police department,” said Modrovich, the episode’s writer.

“And we decided we wanted to speak to it. So we’re actually doing a story that speaks directly to it, and we’re super excited about it.”

The best comedies on Netflix to cheer you up in lockdown (including Mean Girls – finally!)
READ  Can’t decide which lipstick? Wear two… | Funmi Fetto

Executive producer Mike Costa said in an interview via Assignment X: “We realised that we were kind of rushing the end of the show, that we had come to the conclusion of the arc of season 5 with what Michael was doing, and what Dad being there meant, and all of this stuff, and different conflicts between the characters, and then we had this extended denouement that was to wrap up the series. We had our end of the season, and then, here’s the coda that wraps up our series.”

He added, “It’s still going to be the same end that we figured out over a year ago, it’s just going to be strung out in a much longer space.”

Where can I watch the Lucifer season 6 trailer?

We hate to break it to you but since Netflix have yet to release a trailer for Lucifer season 5 part 2, we’re going to have to sit a bit tighter for the trailer for season 6. 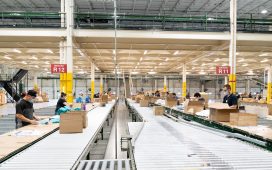 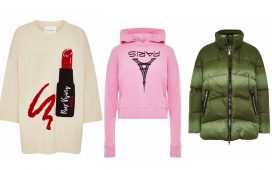 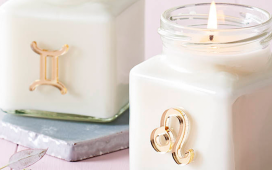 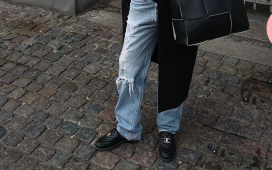