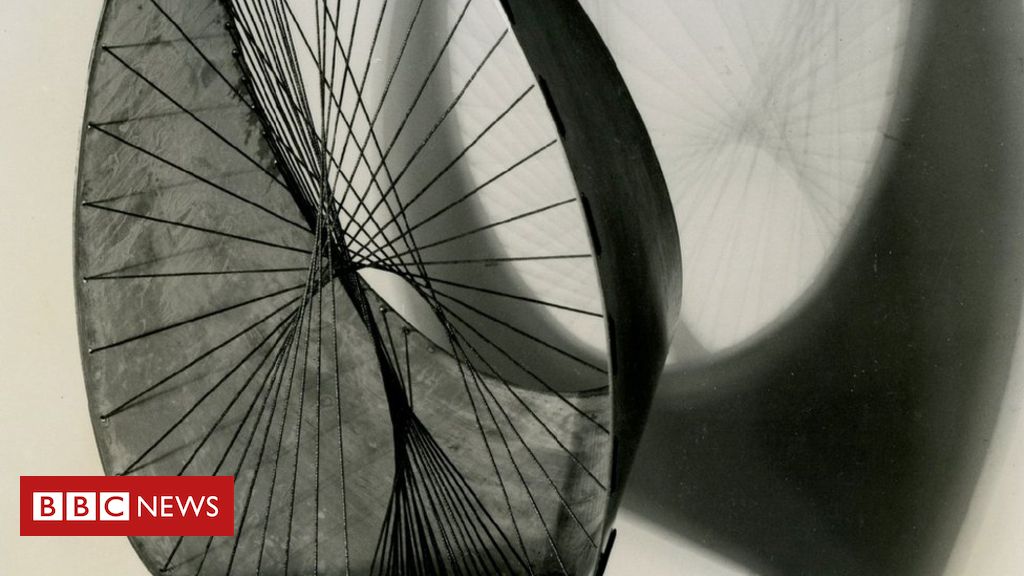 A sculpture by Barbara Hepworth is among three works by British modernist artists to be gifted to a gallery.

Her bronze sculpture, Orpheus (Maquette 1), is due to be put on display at the Hepworth Wakefield gallery in February.

Two other works – a sculpture by Denis Mitchell and a painting by William Scott – will also go on show.

All were owned by art collector Nancy Balfour, a former editor of The Economist, and donated to the gallery via the Arts Council by her niece.

Simon Wallis, director of the Hepworth Wakefield, said: “We are thrilled that Wakefield’s art collection will receive this generous philanthropic gift.

“These are three major works of art that will find a perfect home for wide public appreciation and benefit at the Hepworth Wakefield.”

Stringed and shaped like a parabola, Orpheus (Maquette 1), which is on a wooden base and dated 1956, is an early example of Hepworth’s move from carving predominantly in stone and wood, to including bronze and brass.

It is one of four “Orpheus” works, three of which were editions, and believed to be an allusion to the lyre of the mythical musician, the Department for Digital, Culture, Media and Sport (DCMS) said.

Trevarrack by Denis Mitchell, Hepworth’s former assistant from 1949 to 1959, is a bronze sculpture dated 1961 and shows her influence.

Ms Balfour was chairman and president of the Contemporary Art Society before her death in 1997.

The works were given to the public by her niece, Kate Ashbrook, through the Cultural Gifts Scheme, which allows UK taxpayers to donate important works of art and objects in exchange for a tax reduction.

Ms Ashbook said: “My aunt, Nancy Balfour – a commanding figure in the modern-art world – could have found no better place for them to live.”