Hepatitis: Cases in children rises to 263 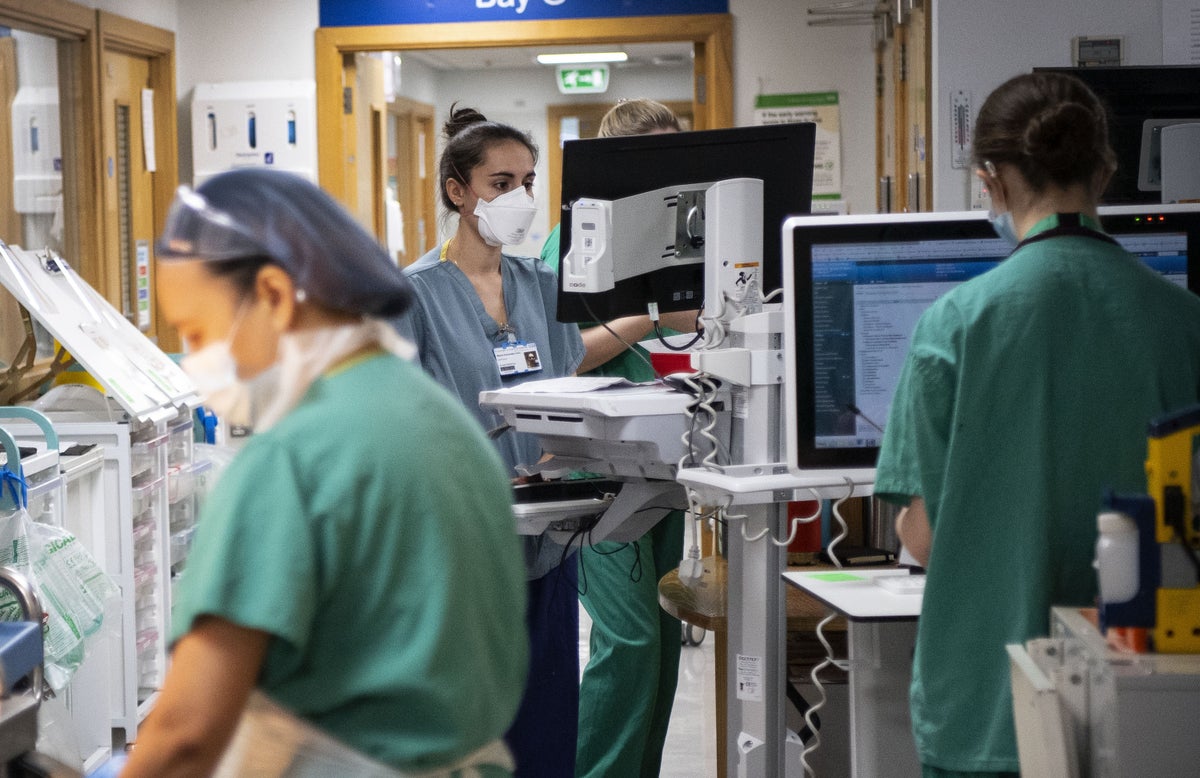 epatitis cases in children across the UK have risen to 263, the UK Health and Security Agency (UKHSA) has reported.

In its latest update, the UKHSA said the number of cases had risen by five since its last update on June 23.

Of the confirmed cases, 186 are located in England, 36 in Scotland, 19 in Wales and 22 in Northern Ireland.

According to the UKHSA, the cases are mainly children under five-years-old who showed initial symptoms of gastroenteritis illness followed by the onset of jaundice.

No children have died.

Earlier this month, director of clinical and emerging Infections at the UKHSA, Dr Meera Chand, said: “It’s important that parents know the likelihood of their child developing hepatitis is extremely low.

“However, we continue to remind everyone to be alert to the signs of hepatitis – particularly jaundice, look for a yellow tinge in the whites of the eyes – and contact your doctor if you are concerned.

“Our investigations continue to suggest that there is an association with adenovirus and our studies are now testing this association rigorously.”

Hepatitis is a medical condition referring to the inflammation of the liver.

It may occur for a number of reasons, including several viral infections common in children. 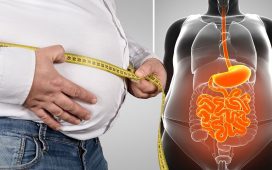 Visceral fat: Sign you could have too much – simple way you can measure your level at home 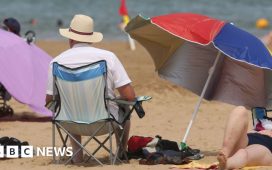 Some antidepressants may make heatwave challenging 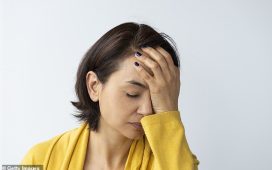 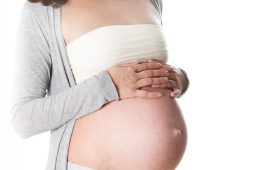 Maternal deaths increased a staggering 68% during the COVID-19 pandemic 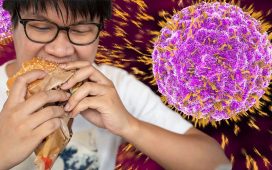