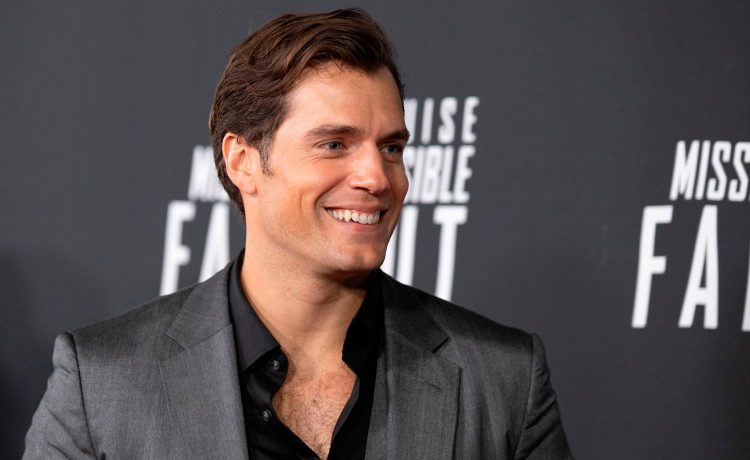 Some of us are born to be supermodels, others of us find quantum physics a piece of cake…and some, like Henry Cavill, are true winners of the genetic lottery by combining good looks and intelligence.

The 37-year-old showed his 12.2 million Instagram followers he is more than just a pretty face by building a computer from scratch.

The Man of Steel actor also showcased his cheeky sense of humour as he got grips to piecing everything together, captioning the video: “This kind of material isn’t for everyone….viewer direction is advised.

“You may see a lot of parts that you haven’t seen before.”

The video was soundtracked with You’re The First, The Last, My Everything by Barry White.

Cavill is something of a self-confessed nerd, previously admitting that he preferred sitting at home gaming on his computer rather than heading out to exclusive clubs.

“Every time I step out my front door, I’m hyper aware,” he previously told GQ. “Even if I’m not looking terrible, you still realise there are people taking sneaky photos of you, because that’s what people like to do. And then they put them on the Internet and you see them on Instagram and you’re like, ‘Oh, my god.’

“At home, I get to sit playing games for ridiculous amounts of hours and escape there, because going outside has the opposite effect.”

His games of choice are Warhammer and The Witcher, with Cavill leading the cast of the Netflix adaptation of the hugely popular video game series.

“I lock into a game on my PC, play that and switch off,” he told Balance magazine.

“At the same time, I am very competitive and play everything on the hardest level I possibly can because I do like the challenge. So I get frustrated as well; there have been times when I’ve been up at 3am or 4am going, ‘I’m not going to beat it today. I need to go to sleep and stop winding myself up because it’s having the exact opposite effect of what I wanted.’

“It works both ways.”