Heidi Allen: Voting tactically is last weapon in armoury to get People’s Vote 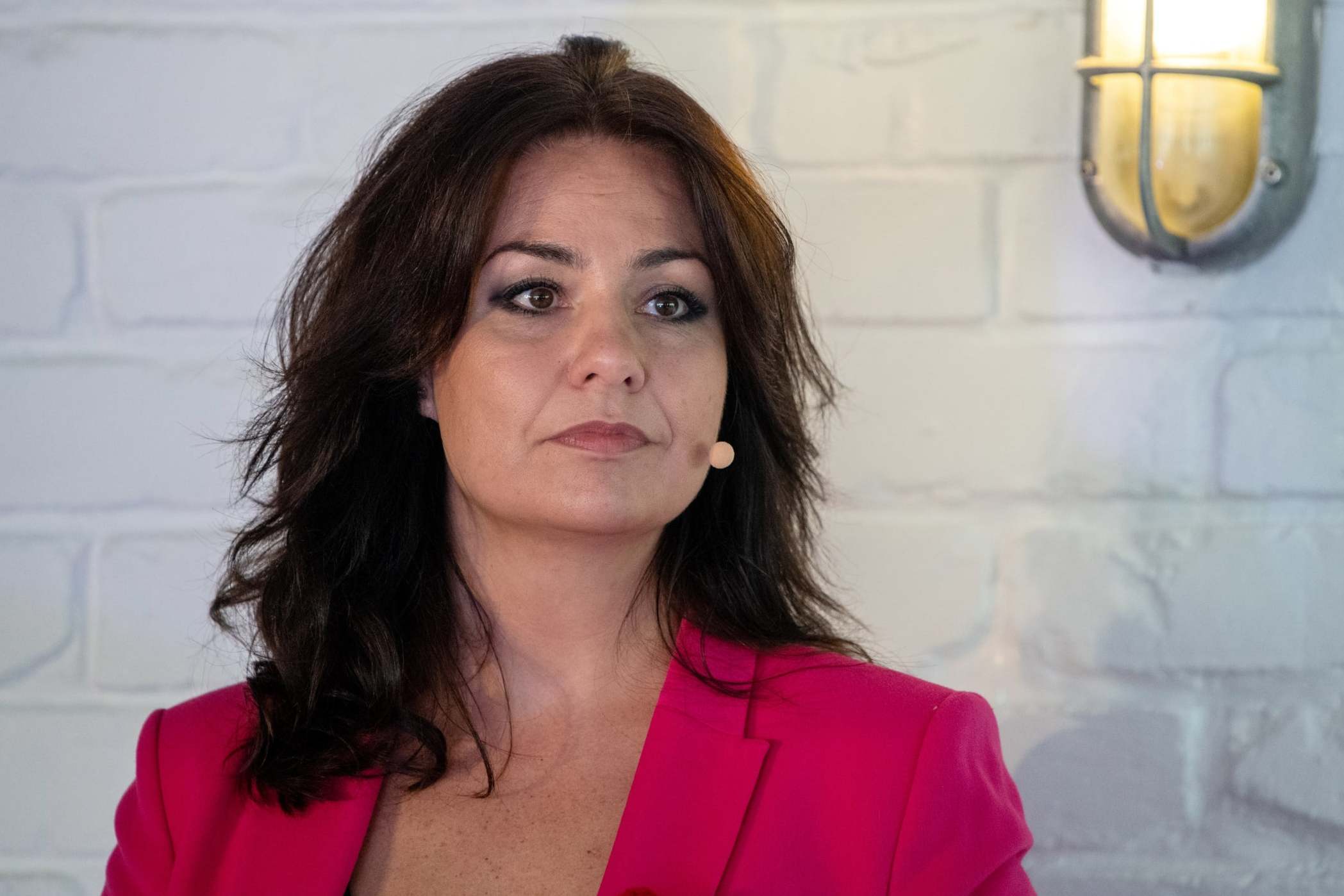 The general election came “too soon” because Parliament was edging towards a second referendum, the architect of the “remainer alliance” said today.

In an interview with the Standard, Heidi Allen said the numbers were almost there for a People’s Vote when the Prime Minister persuaded party leaders to back an election instead.

“The numbers were getting better and better every day,” she said. “Even MPs like David Gauke who we never thought would say it were saying this [a referendum] is the only way out of it. Now we will never know.”

Ms Allen, a former Conservative MP who last month joined the Liberal Democrats, denied that she was angry or disappointed with Lib-Dem leader Jo Swinson for agreeing with Boris Johnson’s demand for a general election, saying it was a “calculation” as to whether gridlock in Parliament would have led to a referendum or instead to a disastrous no-deal Brexit.

“You can argue we were nearly there, getting the necessary MPs over the line for a second referendum,” she said.

“But others argued we were running out of time and would the EU run out of patience.”

She will today tour three London battleground seats in her new role in charge of the Unite to Remain campaign which is appealing to people to vote tactically in the hope of forcing a referendum.


Ms Allen, who co-founded Change UK before switching to the Lib Dems, claimed Brexit should transcend other issues. “Anybody that tells you this election is about Waspi pensions or NHS number of nurses, it just isn’t at all.

“This is the election that came too soon, before Brexit was resolved, and this is literally all we have left in our armoury. A trade deal in less than a year is just not possible, so the threat of no deal is very much alive,” she said.

Under deals brokered by Ms Allen, the Greens will give the Lib Dems a clear run in 43 constituencies, including Wimbledon, Chelsea & Fulham and Bermondsey & Old Southwark. The Lib Dems have stepped aside in ­Dulwich & West ­Norwood and in Brighton Pavilion to boost the Greens.

READ  MPs fear an electricity shortage in the next few years unless government fills the gap
Share on FacebookShare on TwitterShare on PinterestShare on Reddit
newsgrooveNovember 26, 2019