Heartwarming anonymous images of life in the 1940s-70s 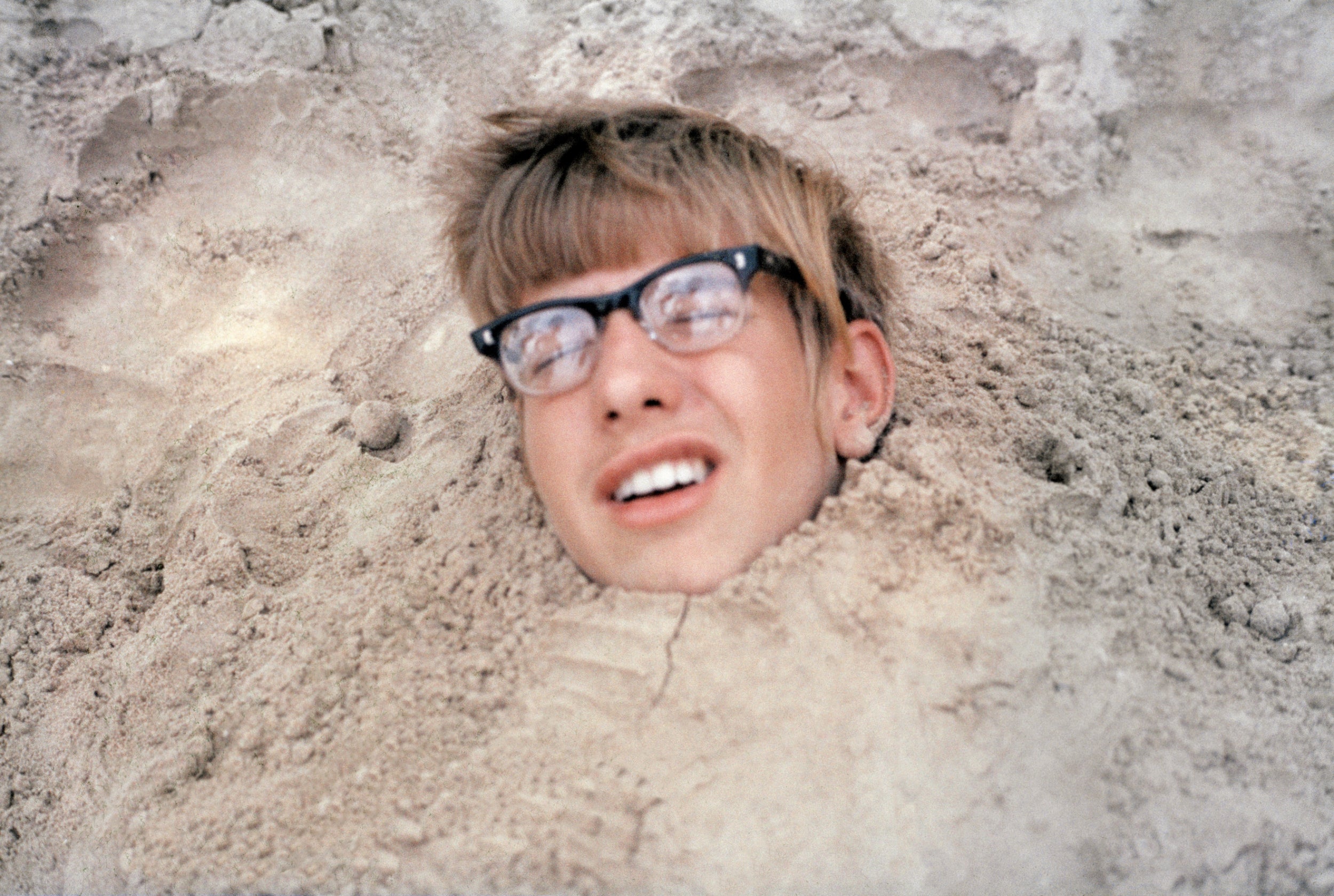 Filmmaker Lee Shulman takes readers on a journey into the past with over 300 anonymous images taken between the 1940s and ’70s in his new photobook Midcentury Memories. The Anonymous Project.

After buying a set of 35mm Kodachrome slides on eBay, all of which were anonymous family photos, Shulman says he found himself so taken with “the emotional value of these slices of life” that he was motivated to find more and launched the Anonymous Project in 2007. He has since acquired around 700,000 images either by donation or via vintage sellers.

Photography critic Richard Woodward writes in the book’s introduction: “It is significant — and fascinating — that in virtually every image here, photographer and subject seem to know one another. In this embracing album of humanity, no one exists in isolation. There are no strangers here.”

While the locations, dates, and subjects are unknown, Shulman has ordered them in a narrative which begins with scenes of early childhood and ends with seniors, with all the stages of life in between. The result is a sense of heart-warming familiarity.

Click through the gallery at the top to see a selection of the anonymous photos.

READ  The most Instagrammable afternoon teas in England
Share on FacebookShare on TwitterShare on PinterestShare on Reddit
newsgrooveNovember 29, 2019