'Heartless' bridezilla disinvites sister from wedding after she breaks her arm

In the run up to their wedding day, a bride can very easily become a bridezilla and a groom can transform into a groomzilla.

All it can take is one tiny thing going wrong, to push them right over the edge.

For one bride, that thing was her sister falling over and fracturing her arm two weeks before the big day.

This was a problem because her sister had been scheduled to play the violin at the upcoming wedding, but her injury meant that she would now be unable to.

Things quickly turned nasty between the pair and the bride ended up uninviting her from the ceremony.

The sister revealed all in a letter to Slate.com’s Dear Prudence advice column.

She explained how at the time of her accident, she’d been running near the bride’s house so called her to take her to the hospital.

“She was very upset and concerned about how this would affect the wedding,” the unnamed woman writes.

“She scolded me for being so carless. I was in a lot of pain and started crying.” 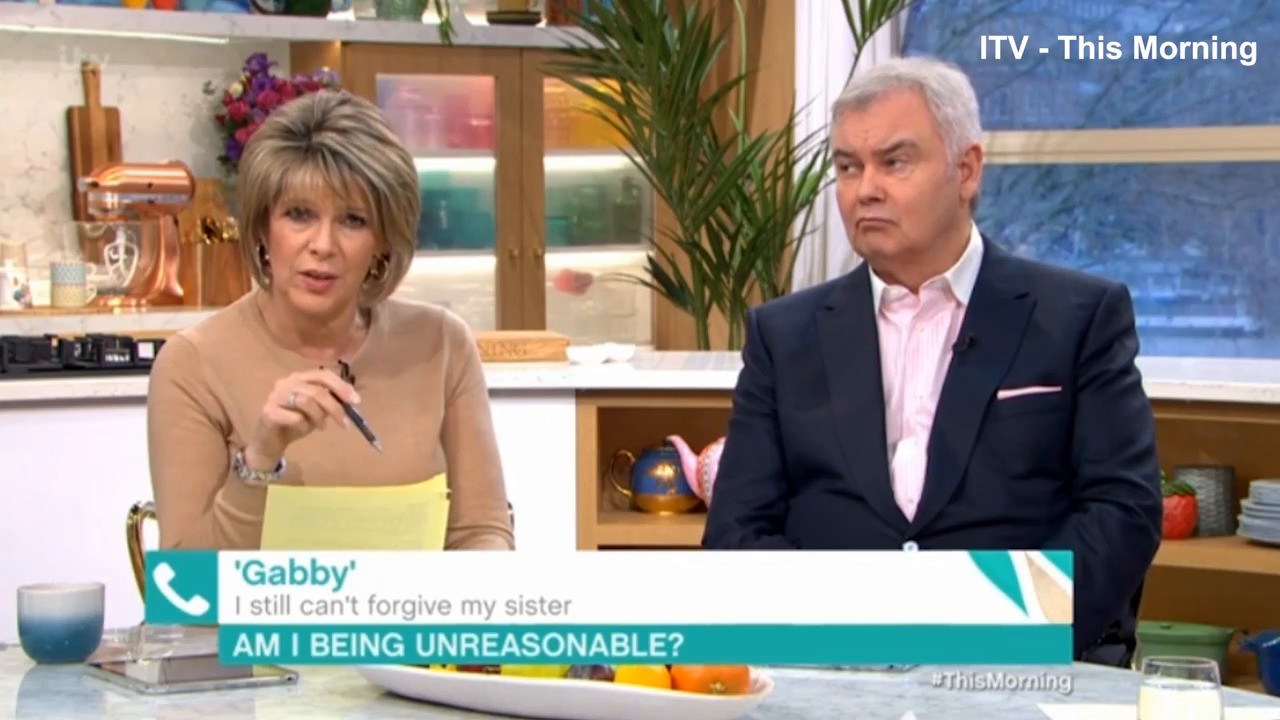 The sister’s boyfriend was also meant to be playing piano at the wedding, but when he found out how his partner had been treated by the bride he “got really angry”.

“The next day, my sister texted me that I needed to find and pay for another violinist, since her budget was blown and this was my fault.

READ  A Day Well Spent With... Nerio Alessandri, Founder and President of Technogym

“I cried again. When my boyfriend found out, her swore, called my sister and quit on the spot. I begged him not to, but he told me he wasn’t going to stand by and let her treat me like trash. My sister blew up. We were disinvited from the wedding.”

The woman goes on to admit that she did go to the wedding in the end, but her boyfriend stayed away.

She adds: “I ended up going with my parents and sitting in the back. They had to use a phone and speaker for the music. I didn’t stay for the reception.

“When my sister got back from her honeymoon, she sent me an apology text, but she also wants one from my boyfriend.”

Her boyfriend refused to send the message and now the woman feels stuck between the two.

The advice columnist did not hold back her thoughts on the bride.

They said: “You shouldn’t have to ask your boyfriend to apologise for standing up for you just because your sister is habitually unreasonable.

“Disinviting your own sister from your wedding because she fractured her arm is a capricious, heartless thing to do, and sending an ‘I’m sorry’ text a few weeks after the fact does little to mend the damage she caused.”

Ten of the best… Sandals for men – in pictures

Cleaning hack restores stained pots and pans to look like new for just £2.75

Six weird little signs that your period is about to start

Why I’m only dating Muslim men