As a result, the platform’s Co-founder and President, Dr. Alok Kanojia, will act as the team’s Mindset and Performance coach for The International 10.

This isn’t the first time the two parties have collaborated. Earlier in 2021, Dr. Kanojia assisted the team during the Singapore Major and the WePlay AniMajor, where the organisation managed to finish second in both tournaments.

Danny Engels, Director of Gaming Excellence at Evil Geniuses, spoke on the collaboration in a release: “At Evil Geniuses, there is no settling. We are constantly pushing for what’s next, how we can evolve, and how we take our teams to the next level. That’s why we’ve enlisted the coaching support of Dr. K and Healthy Gamer.

“Having helped millions of gamers worldwide – and a gamer himself – Dr. K is uniquely qualified to play the role of Mindset and Performance Coach for us. When you’ve maxed out on skill and technique, becoming champions comes down to teamwork and performance under pressure, and Dr. K has helped our team reach the next level.”

Dr. Kanojia, Founder of Healthy Gamer, also commented: “As a DOTA 2 nerd and massive fan of Evil Geniuses, being a part of their journey has been an incredible experience. What’s most impressive about Evil Geniuses is not just their championships, it’s the fact that they’ve never stopped innovating and pushing the industry forward.

“The mental aspect of gaming is just as important as skill, and I’m proud to join Evil Geniuses DOTA 2 as they embrace mental health and empower both the individual players and the team. Their leadership in the mental health space is an example for the rest of the esports industry.”

Esports Insider says: Mental health is hugely important, not just in the esports industry. Evil Geniuses utilising Healthy Gamer to maximise its performance at the biggest Dota 2 tournament of the year is certainly a smart move and depending on the team’s success, more teams could utilise a similar service to their advantage. 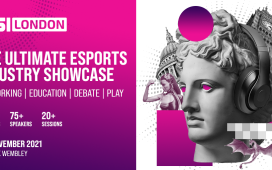 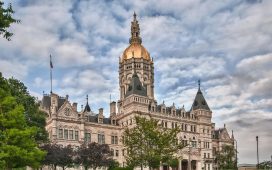 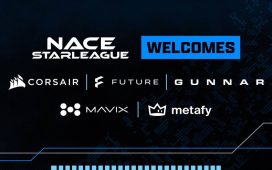 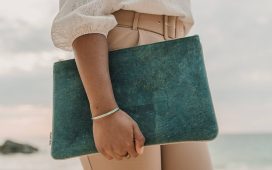