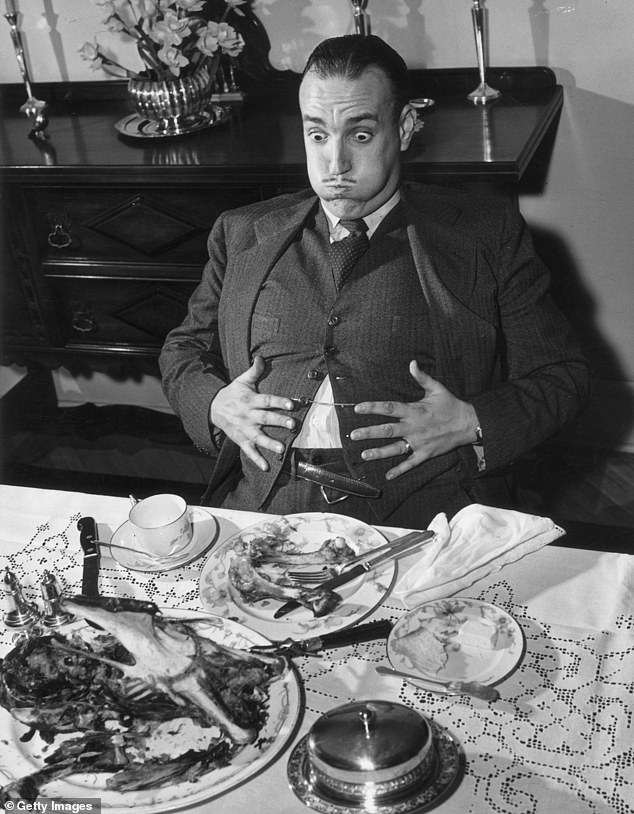 By Mail on Sunday Reporter

There’s no point in going for a stroll after a big meal – it’s no more beneficial than slumping in front of the TV.

Bonn University researchers asked 26 men and women to scoff high-fat pizza and chips, and either go for a 30-minute walk or put their feet up.

They then tested their levels of triglycerides – blood fats that increase the risk of heart disease – and blood sugar readings.

Surprisingly, the results showed little or no difference in blood fat or sugar levels between the two groups.

How NOT to tackle nits – fry them with hair straighteners

Nearly one in 20 parents has tried to banish their children’s head lice by burning the creatures with hair straighteners.

Others have rubbed mayonnaise or garlic oil into youngsters’ heads, or else completely shaved off their hair.

In a poll of 1,000 parents with children aged between five and 12, more than a third had kept youngsters off school because of the embarrassing problem, and most still wrongly believed that nits could be caught by sharing combs, hats or bedding.

Dr Ian Burgess, head of the Medical Entomology Centre in Cambridge, says: ‘Lice have nothing to do with hygiene and live on all types of hair. Girls get more as they tend to play more closely together.’ 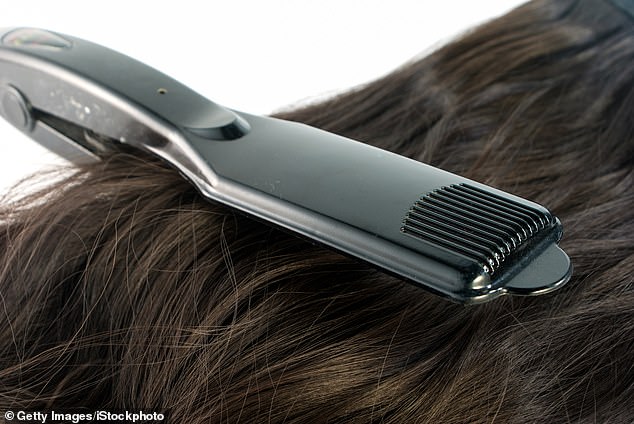 About 50 shelters and walls covered in moss, known as City Trees, have so far been installed in European cities in an effort to filter out pollutants linked to potentially deadly heart and lung problems.

Moss is thought to be the perfect pollution-buster as it absorbs minerals through its leaves rather than its roots.

This means it also traps toxic particles that might otherwise be inhaled by passers-by.

Putting off fatherhood could be good for a man’s health, new research shows.

Researchers found that men who become dads in their late 30s or older tend to be in better shape in middle age than those who have children in their teens or 20s.

Experts at the London School of Economics tracked two groups of fathers to see how parenthood at different ages affected their long-term health.

Those who became dads before they reached 20 were the least healthy by their early 40s. The healthiest were men who had their first child after the age of 35.