By Mail on Sunday Reporter

About eight in ten people will be infected with human papillomavirus, or HPV, at some point in their lives. Yet half of British people have never heard of it – despite its known link with cancer.

Research by the Oral Health Foundation showed that two-thirds of Britons don’t realise that HPV is contracted through sexual contact, and four in five said they were not aware that oral sex can raise the risk of mouth cancer.

While HPV mainly causes cervical cancer, it can also trigger some mouth and throat cancers. New figures show the number of UK mouth-cancer cases has risen by a staggering 64 per cent in ten years – and now totals more than 8,000 cases every year. 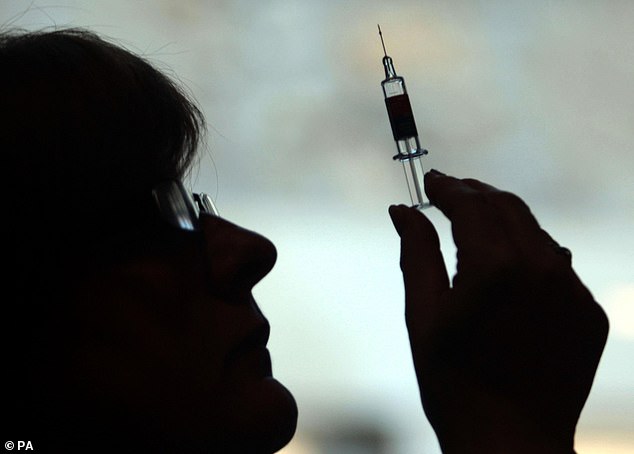 Research by the Oral Health Foundation showed that two-thirds of Britons don’t realise that HPV is contracted through sexual contact, and four in five said they were not aware that oral sex can raise the risk of mouth cancer

Dr Nigel Carter, chief executive of the Oral Health Foundation, says: ‘Sexually active people should be vigilant to any changes in their mouth so they can catch mouth cancer early if it does develop.’

The HPV jab, now offered to all 12- and 13-year-olds in England, offers protection, and practising safe sex can also help.

Don’t rely on the shade to stop you burning

Sitting in the shade may not protect you from sunburn, according to a new study.

READ  Factbox: What we know about the coronavirus spreading in China and beyond

University of California researchers measured levels of ultraviolet light – or UV – in the sun, under an umbrella and beneath a tree at various times on a sunny day. It’s this type of light that can cause sunburn, wrinkles and, with prolonged exposure, skin cancer.

A significant level of UV light was detected under an umbrella – almost a fifth of the amount detected out of the shade.

Sheltering under a tree was slightly more effective.

‘If you sit under an umbrella beside a pool, the UV may reflect off the surface of the water and on to your skin,’ say the researchers.

The dermatologists behind the study say it proves that people should wear sun protection no matter where they are outside. 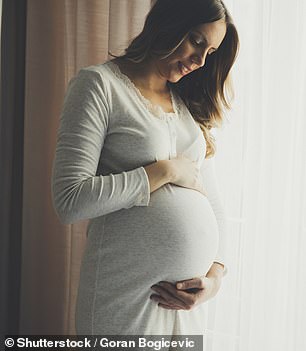 Depressed pregnant women could be at greater risk of diabetes

Women with depression are more likely to develop diabetes in pregnancy.

Gestational diabetes affects one in 20 women and occurs when the body doesn’t produce enough insulin – the hormone that allows cells to use glucose to produce energy – to meet the extra demands of carrying a child.

According to a study published in the journal Diabetes Research And Clinical Practice, excess stress hormones such as adrenaline and cortisol could be one explanation.

The Japanese researchers suggest women with depression could be more inactive and have poorer diet.

Many people turn to hypnosis for treating a host of ills, from stomach upsets to depression. Now, new research shows that it can treat migraines too.

Participants in the study who volunteered to be hypnotised reported their agonising head pain reducing by almost half. Those not treated saw a two per cent reduction as the migraine naturally eased.

Scientists from the Galway Clinic in Ireland asked sufferers to listen to a hypnosis audio recording three times weekly for a month.

The recordings used metaphors, such as turning off a tap, to help the group imagine ‘turning off’ their pain.

The Galway researchers believe the treatment may increase brain production of hormones called endorphins, which have a natural painkilling effect.

John Hume: Funeral of Nobel laureate under way in Derry

Barcelona ramping up transfer talks with Arsenal over Philippe Coutinho