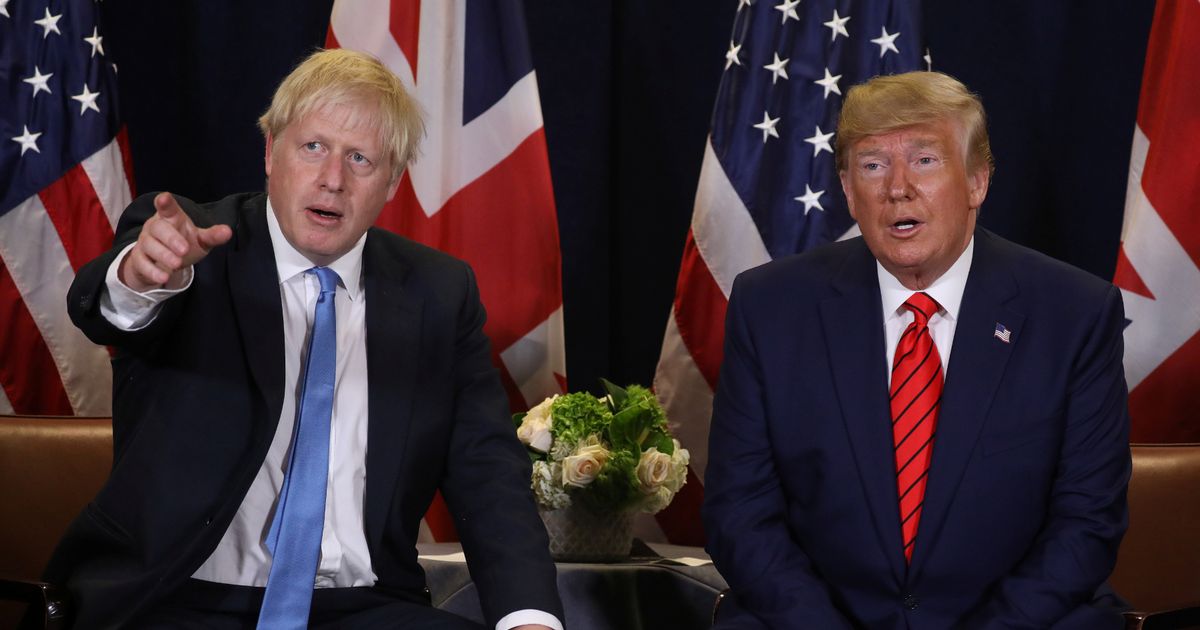 NHS and care workers fear for the future of the health social care services under a US trade deal, workers’ leaders warn tonight.

In an open letter, published exclusively in the Mirror, the general secretaries of the TUC, Unison, Unite and GMB issue a fresh alert about the sectors if a transatlantic pact is negotiated.

Senior officials from the British Dietetic Association, Hospital Consultants and Specialists Association, College of Podiatry and Society of Radiographers have also signed the letter.

It comes amid mounting fears a Tory majority could pave the way for a post-Brexit deal which lets predatory American firms into the UK health market.

The claim has been repeatedly denied Boris Johnson , but the Prime Minister has failed to quell anxiety.

The letter says: “We know that American drug giants want a bigger slice of the NHS so they can flood the UK with more expensive, less-tested medicines – and Donald Trump will back them all the way.

“He’s packed his administration with voices from the pharmaceutical industry who want to push up drug costs abroad. And as this week’s leaked documents make clear, meetings about ‘drug pricing’ have already taken place between UK and US officials.

“We don’t make these warnings lightly. Make no mistake, if Britain is desperate for a trade deal, the future of the NHS will be on the table.”

Jeremy Corbyn told the Mirror: “Britain now has less than two weeks to save our NHS from more Conservative cuts, privatisation and a Trump trade deal which will open the NHS to US corporations and could drain away £500million a week from the NHS to profiteering drug giants.

“The NHS is Labour ’s greatest achievement and only Labour can be trusted to give it the doctors, nurses and equipment it needs.

“The choice is clear at this general election .

“A vote for Labour to save the NHS, or we face five more disastrous years of Boris Johnson’s billionaire backed Tories, who will sell off the NHS. Our NHS is not for sale.” 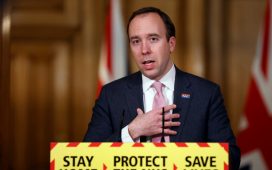 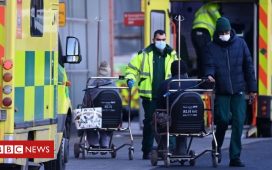 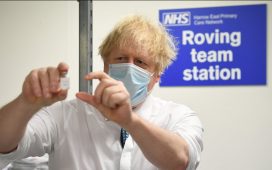 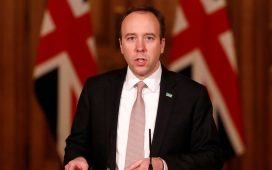 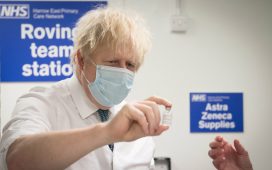 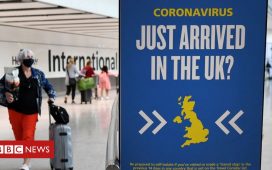 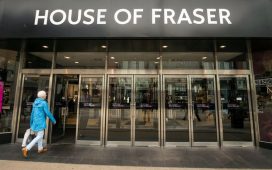