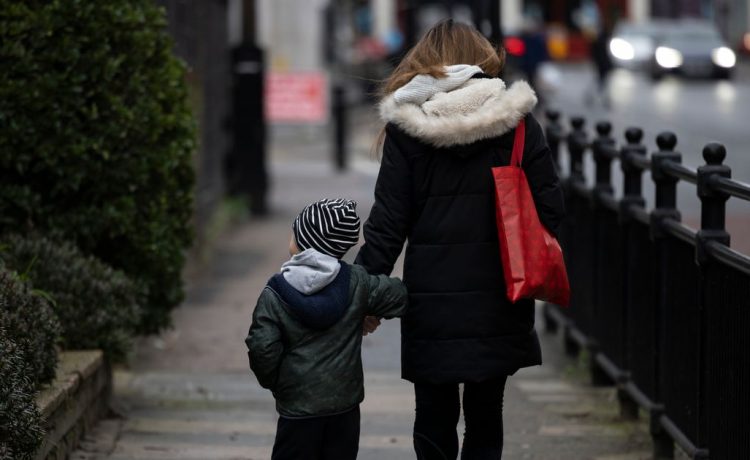 Headteachers have slammed Boris Johnson’s decision to re-open schools for just one day before thrusting England into a third national lockdown as “madness”.

The Prime Minister announced yesterday evening that primary and secondary schools would close from Tuesday until the middle of next month – with all learning switching to online.

But just over 24 hours earlier he had assured the nation it was safe for children in most of the country to return to classrooms after the Christmas break, despite facing opposition on multiple fronts.

The U-turn comes after he said there was “no doubt in my mind” that reopening schools is “safe” – and children returned to classrooms in some parts of the country on Monday morning.

She told the Daily Mail: “I had my staff training today on administration of the Covid tests.

“We changed our training plans last week to follow new Government guidance. Now suddenly we are delivering online learning tomorrow? This is madness.”

While David Shakeshaft, of Firs Primary School in Birmingham, said he needed to undo “all the work I had to yesterday and today” ahead of reopening.

He wrote online: “Absolutely beyond comprehension I have been put in this position.”

The Government had been desperate to get kids back in school despite the risk of the new Covid strain currently running rampant throughout the country.

But with swathes of teachers unable or unwilling to follow suit, Mr Johnson caved in the latest of a series of U-turns over the course of the pandemic.

In a televised address from Downing Street, the Tory leader plunged England back into lockdown following a huge surge in new cases.

Universities and colleges will also move to remote learning, the PM said, but nurseries will be allowed to stay open.

Talks are being held to decide how exams can be handled fairly as the government tries to avoid a repeat of last year’s shambles.

Earlier in the day the Department of Health confirmed that 58,784 people had tested positive for the virus, bring the number of cases in the past seven days to 383,834 – numbers the PM couldn’t ignore.

In-person lessons will continue for vulnerable children and children of key workers.

Early years settings such as nurseries and childminders can remain open, and existing childcare bubbles will be allowed to stay in place.