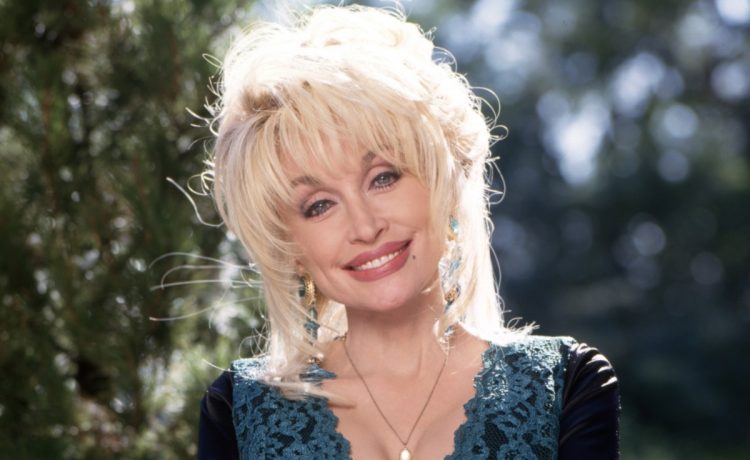 DOLLY Parton is an international megastar, thanks to her long career in country music.

When it comes to her personal life she is quite private, and fans have often been left wondering if the 75-year-old singer has children.

Dolly doesn’t have any children of her own.

Growing up she was one of 12 kids.

The superstar singer may not have own brood, but she is the godmother of Miley Cyrus.

Speaking about their relationship she told People Magazine: “I’ve told her some things that I think are valuable and that she uses, but I’d rather live an example.”

What has Dolly said about not having kids?

Although she is quite private about her personal life, Dolly has spoken about why she’s never had children..

She told Billboard: “God has a plan for everything. I think it probably was his plan for me not to have kids so everybody’s kids could be mine. And they are now.”

She has said she used to regret not having children, but now doesn’t feel that way.

Dolly added: “Now that Carl and I are older, we often say, ‘Aren’t you glad we didn’t have kids? Now we don’t have kids to worry about'”

READ  Gemma Collins expected to make £25,000 to DJ in clubs and events after lockdown

He is a private person who loves to live a quiet life away from the media attention, leaving the spotlight to his famous wife, Dolly.

Not much is known about his life, but we do know he carved a name for himself in the world of business from his early twenties.

Although retired now, Carl owned a successful asphalt laying company in his hometown of Nashville.

When did they get married?

The 54-year-long relationship between Dolly and Carl began with love at first sight.

“My first thought was I’m gonna marry that girl,” Dean said to Dolly’s official website about the then 18-year-old singer, who he met outside a laundromat in Nashville.

“My second thought was, ‘Lord she’s good lookin.’ And that was the day my life began.”

The rise and rise of superstar country singer Dolly Parton

How many siblings does Dolly Parton have?

Who is Stella Parton? Dolly’s sister and country music singer

They celebrated their 50th wedding anniversary in 2016 with a renewal of their vows.

At the time Dolly told Entertainment Tonight: “If I had it to do all over, I’d do it all over again, and we did.”

Still Working 9 to 5 documentary trailer: How much has really changed for the women’s movement and for workplace equality?