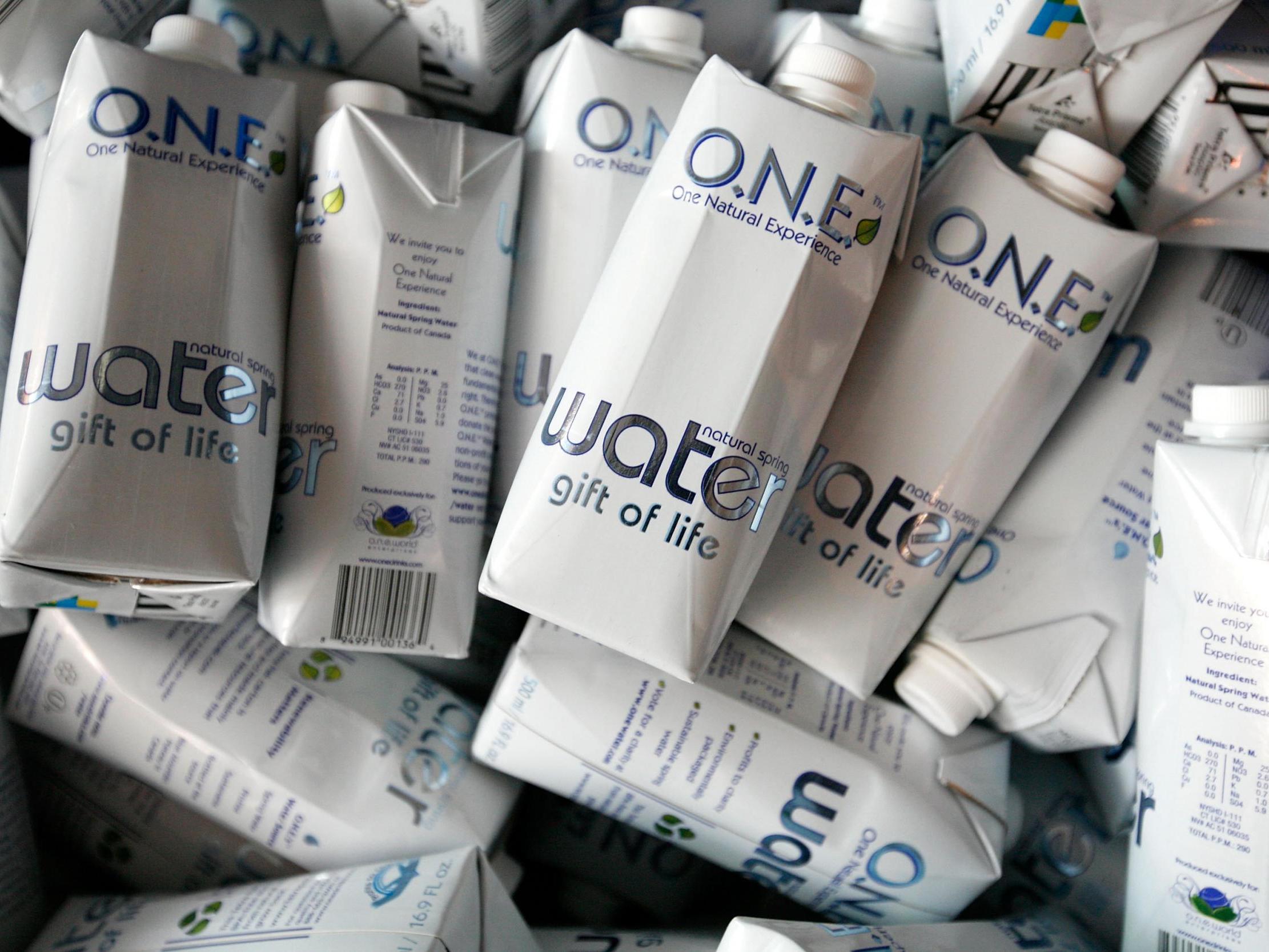 Swedish billionaire Hans Rausing, whose co-inheritance of the Tetra Pak packaging firm saw his family become one of the richest in Britain, has died at the age of 93.

Mr Rausing’s children said in a statement that the industrialist and entrepreneur died in his sleep at his home Wadhurst Park on Friday, with his wife Marit at his side.

The son of Ruben Rausing, he co-inherited the company from his father and held roles as chief executive and chairman of Tetra Pak, which later became the Tetra Laval group.

Mr Rausing moved to an estate in Sussex to avoid Swedish taxes in 1982, creating a deer park and pursuing his interests in sporting and country life.

He and his brother Gad toppled the Queen from the Sunday Times Rich List in 1994 thanks to their food packaging and equipment empire, before Mr Rausing sold his share to Gad in 1995.

Known for his charitable pursuits, Mr Rausing was made an honorary Knight Commander of the Most Excellent Order of the British Empire (KBE) in 2006 for his philanthropic services.

These included a donation of £2.5m to Cambridge University for a new maths centre in 1997, which Professor Stephen Hawking said he was “absolutely delighted” by.

His family claim the total value of their donations since 1998 have exceeded £1bn.

In a joint statement, his children Lisbet, Sigrid and Hans Kristian said: “Our father was an extraordinary man, achieving so many things in his long and distinguished career as entrepreneur and industrialist, and then as a philanthropist supporting multiple charities and foundations.

“We are very proud of that, but most of all we will cherish our fond memories of him as a loving father and devoted family man.”

He is survived by his three children and seven grandchildren.

READ  B&M is already selling advent calendars including one with LOL Surprise toys
Share on FacebookShare on TwitterShare on PinterestShare on Reddit
newsgrooveAugust 30, 2019