H&amp;M is trialling a clothing rental service at its Swedish flagship store … but it’s currently only available to members 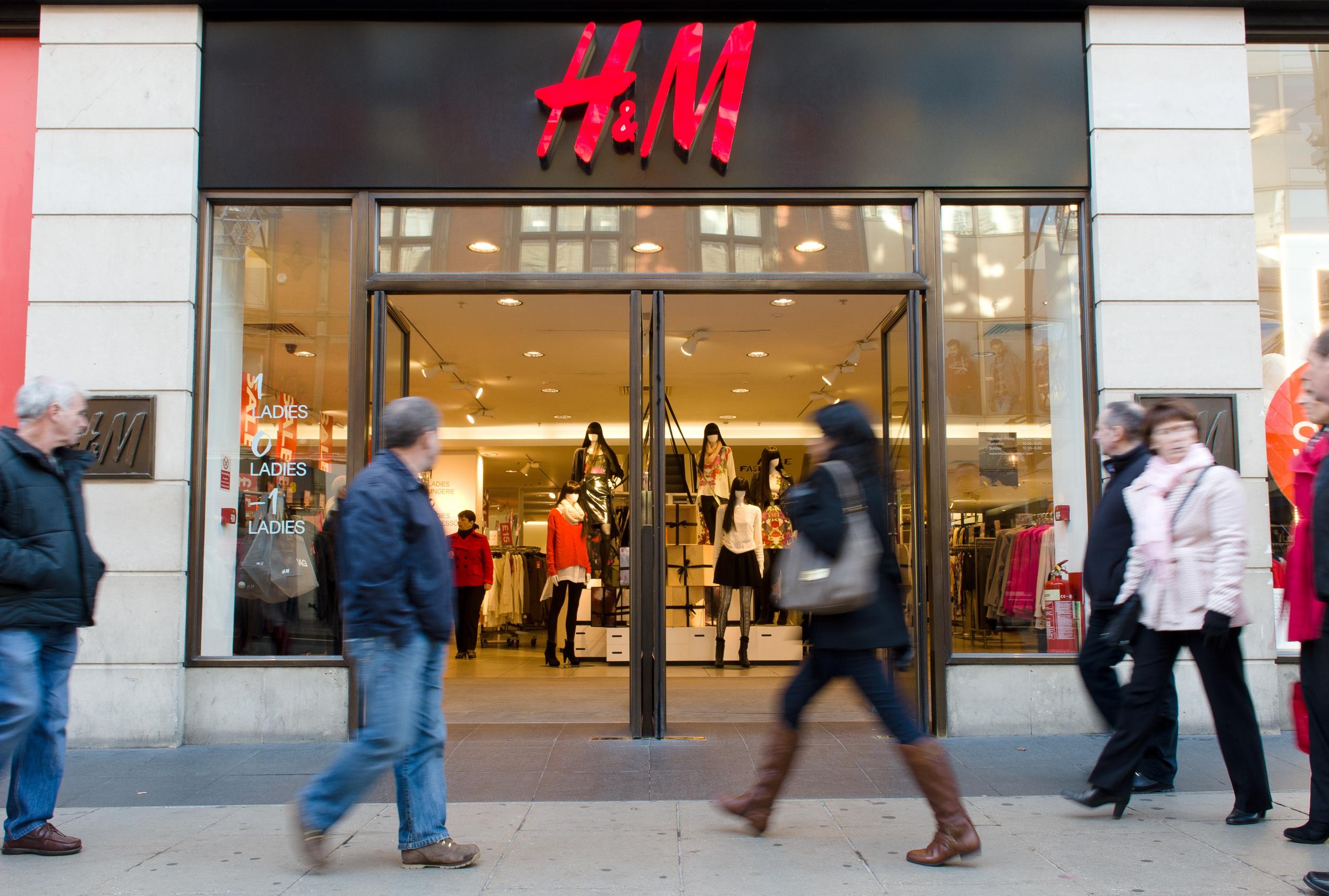 Consumption is an issue the fashion industry, and particularly the high street, is in the midst of grappling with.

It has been estimated that more than half of fast fashion is disposed of within a year.

In response, high street retailers are launching rental services, in a bid to reduce and wasteful clothing production.

This week Swedish retail giant, H&M joins the likes of Banana Republic and Urban Outfitters with the launch of a clothing rental services.

In need of a dress? This party season it’s all about renting…


Launching as a trial in its Stockholm flagship store, members of the company’s loyalty programme will be able to rent clothes from a curated edit of 50 garments.

H&M will then assess the success of the trial after three months before expanding any further.

Commenting on the move, Daniel Claesson, H&M‘s head of business development, said: “We have a huge belief in rental, but we still want to test and learn quite a lot and do tweaks and changes.”

By 2040, H&M intends to reach the point that its greenhouse gas emissions go negative, meaning that it would offset more than it produces.