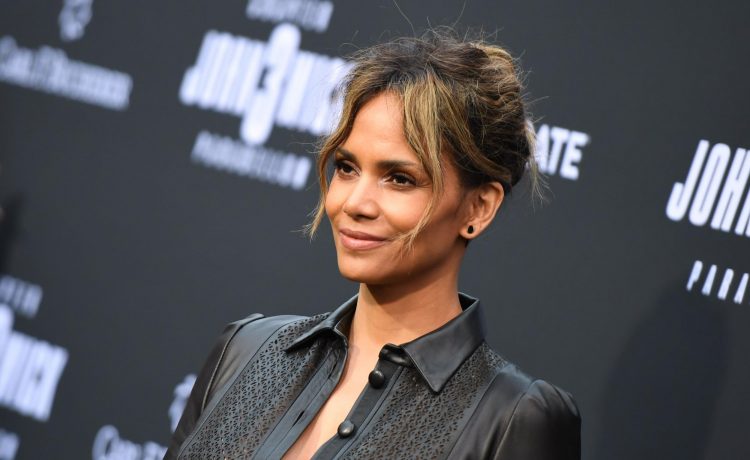 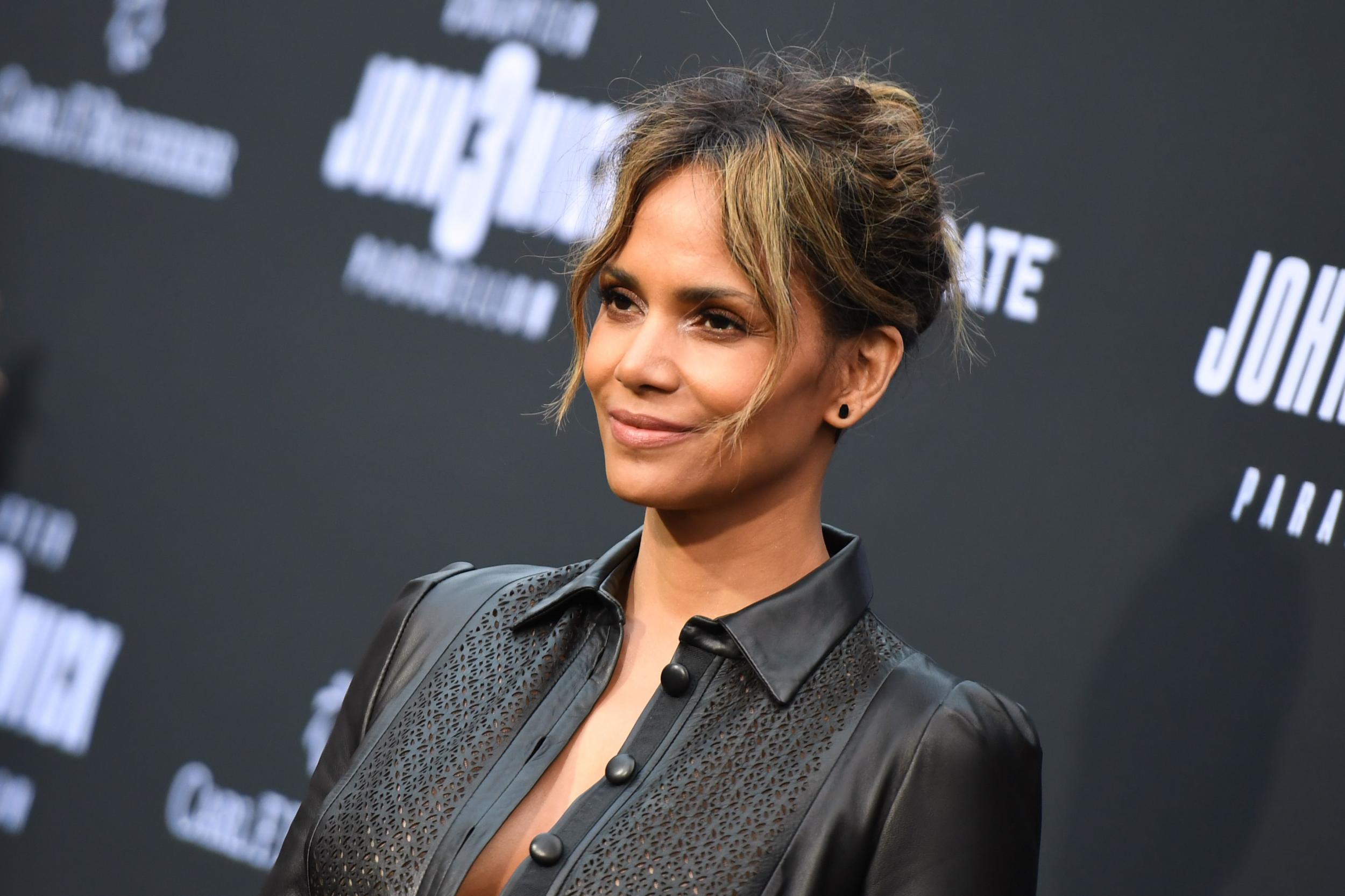 Halle Berry has apologised after being criticised for speaking about her interest in playing a transgender man in an upcoming film.

The 53-year-old Hollywood actress said in an Instagram live that she had been preparing for the role before another project came up.

Ms Berry said she wanted to do a “deep dive” into “that world,” apparently a reference to the transgender community, and repeatedly referred to the character as a woman.

Her comments led to allegations of “misgendering” while others said any role involving a trans character should go to a trans actor.

Ms Berry has now apologised and said she should not have been considered for the part.

She said: “Over the weekend I had the opportunity to discuss my consideration of an upcoming role as a transgender man and I’d like to apologise for those remarks.

“As a cisgender woman, I now understand that I should not have considered this role and that the transgender community should undeniably have the opportunity to tell their own stories.

“I am grateful for the guidance and critical conversation over the past few days and I will continue to listen, educate and learn from this mistake. I vow to be an ally in using my voice to promote better representation on-screen, both in front of and behind the camera.”

“We are pleased that @halleberry listened to the concerns of transgender people and learned from them,” it said on Twitter. “Other powerful people should do the same.”

Ms Berry’s comments come amid a renewed focus on representation in the entertainment industry, while trans rights have also been in the news due to JK Rowling.

She has been criticised by Harry Potter stars for her beliefs on biological sex, though the author has strongly denied allegations of transphobia.